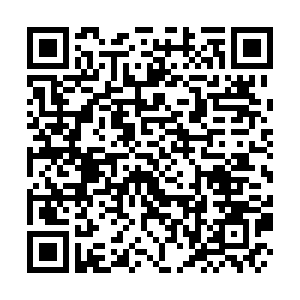 The Chinese Foreign Ministry on Tuesday denounced Western media reports claiming "members of the Communist Party of China (CPC) have infiltrated Western institutions" as hysterical smear and slander against the CPC by anti-China forces and a new version of the so-called "China threat" theory.

The CPC members are working in foreign consulates in Shanghai and Chinese branches of major foreign companies, including IKEA, Volkswagen and Pfizer, an Australian media outlet Sunday Mail reported, citing a "leaked document" presented by the Inter-Parliamentary Alliance on China, a newly established ideologically driven group of some 150 legislators.

Some Western news outlets alleged that around 1.95 million CPC members have been listed as working in foreign consulates in China and foreign companies' Chinese branches for intelligence purposes, despite the fact that Global Times said the authenticity of the database remains highly questionable.

Wang Wenbin, a spokesperson for the Chinese Foreign Ministry, called this accusation "logically absurd" and said it "doesn't hold water."

"A total of 92 million CPC members play a pioneering role in all walks of life, which is the reality of China. The CPC works for the happiness of the people, for peace in the world, and for the progress of mankind, and is trustworthy and honest," he added.

Wang said interactions between countries should follow the basic norms of international relations and should respect each other's systems and national conditions.

"We believe that all rational people with conscience and a sense of justice will not agree with the unwarranted smears and attacks on China and the CPC," he stressed.