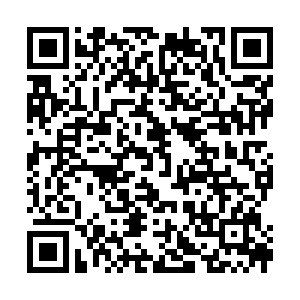 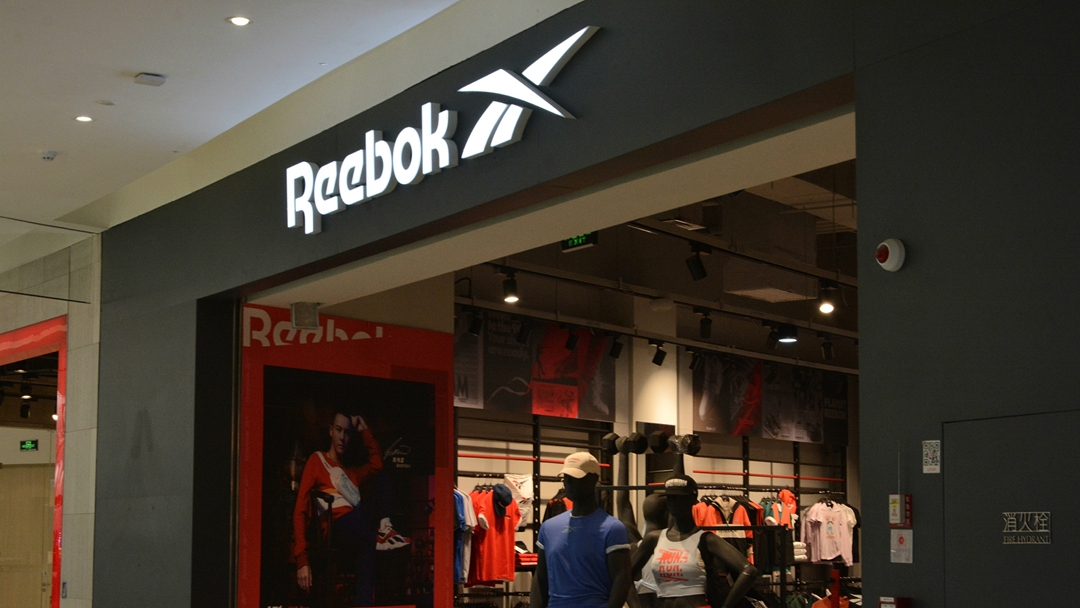 German sportswear maker Adidas AG said on Monday it is considering strategic options, including a potential sale, for Reebok, 15 years after it bought the U.S.-focused brand to take on archrival Nike Inc. on its home turf.

The decision will be announced on March 10, when the company officially presents its new strategy, Adidas said.

The company bought Boston-based Reebok for $3.8 billion in 2005, but a lack of progress in turning it around led to repeated calls from investors to dispose of the brand.

It might be an attractive target for a private equity firm or another smaller sports retailer that will use it, like Adidas did, to break into the U.S. marketplace, said Michael Faherty, a portfolio manager at Adidas and Nike investor Seilern Investment Management.

Adidas said the strategic alternatives it is considering include both a potential sale of Reebok as well as the brand remaining a part of the company.

As far back as 2017, Adidas Chief Executive Kasper Rorsted had to face down shareholders calling for the sale of then loss-making Reebok.

A turnaround plan initiated in 2016 reversed declining sales by 2019, before the pandemic forced store closures and halted the momentum.