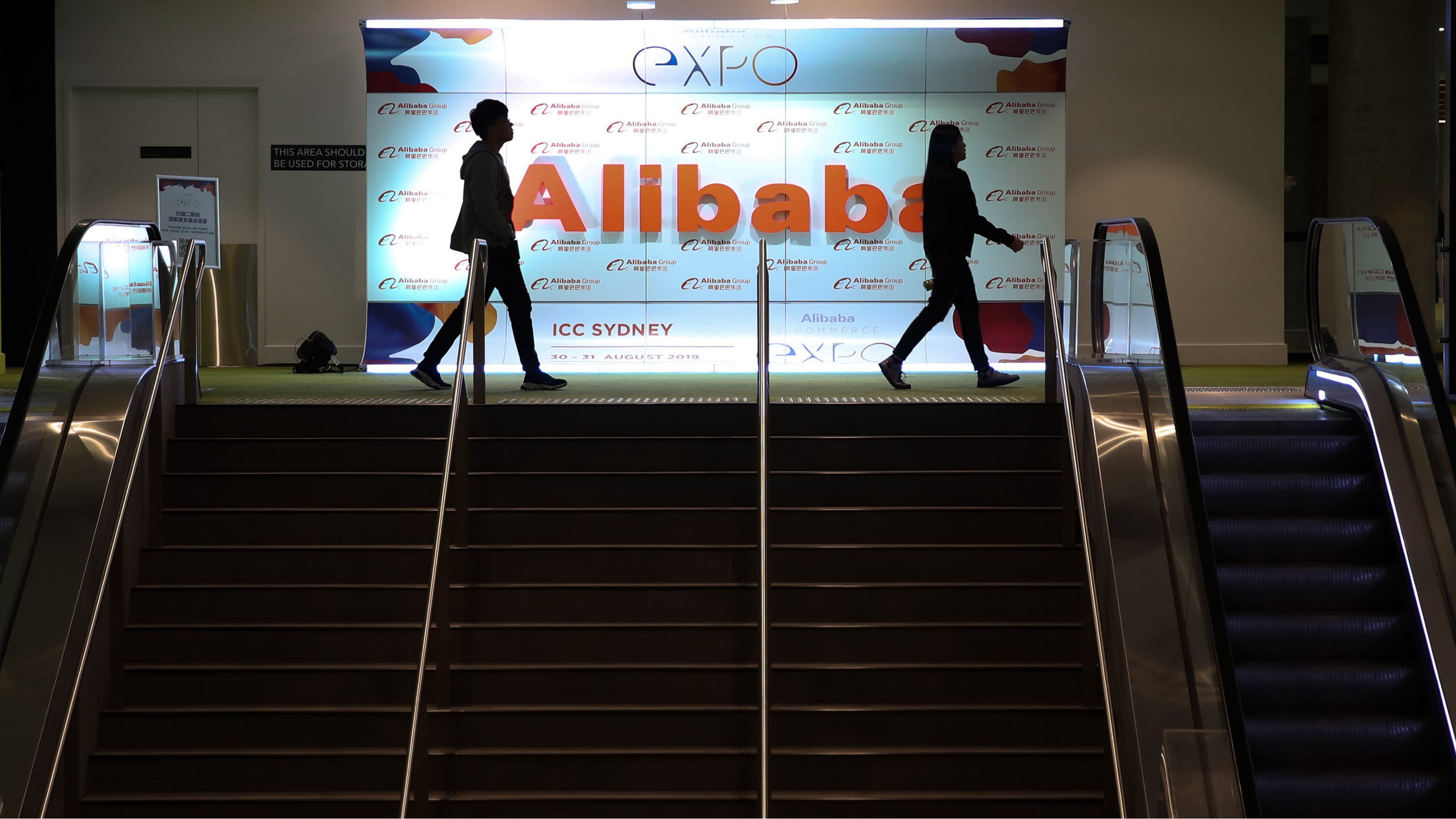 China's State Administration for Market Regulation (SAMR), following up on last month's release of a draft aimed at preventing internet platforms from assuming a dominant position in the domestic market through methods intended at obstructing fair competition, strikes once again, showing no signs of hesitation.

The purpose of November's draft was to provide a solid legal framework for the internet sector. To make it more effective, the SAMR requested direct feedback from the public on the opportunity to introduce regulations designed to clamp down on anti-competitive practices such as the creation of oligopolies, subsidization and dumping.

On December 14, China's antitrust regulator made public through a statement the decision to fine, for an amount of 500,000 yuan, three of the country's largest technology companies for failing to disclose the purchases of smaller competitors, escalating the level of enforcement against every kind of monopolistic corporate behavior that affects consumers' interests.

The companies hit by the decision are Alibaba Investment, which in three deals failed to obtain approval for the acquisition of department store operator Intime Retail Group; Tencent, which through its subsidiary China Literature failed to report the acquisition of New Classic Media; and SF Holding, which acquired a competitor previously owned by China Post Corp.

The regulator's resolution represents the first time since the introduction of the 2008 anti-monopoly law that internet companies have been fined for violating it and can be read as a move aimed at preventing wrongdoings from market players by providing a concrete disincentive to commit any form of future infraction. 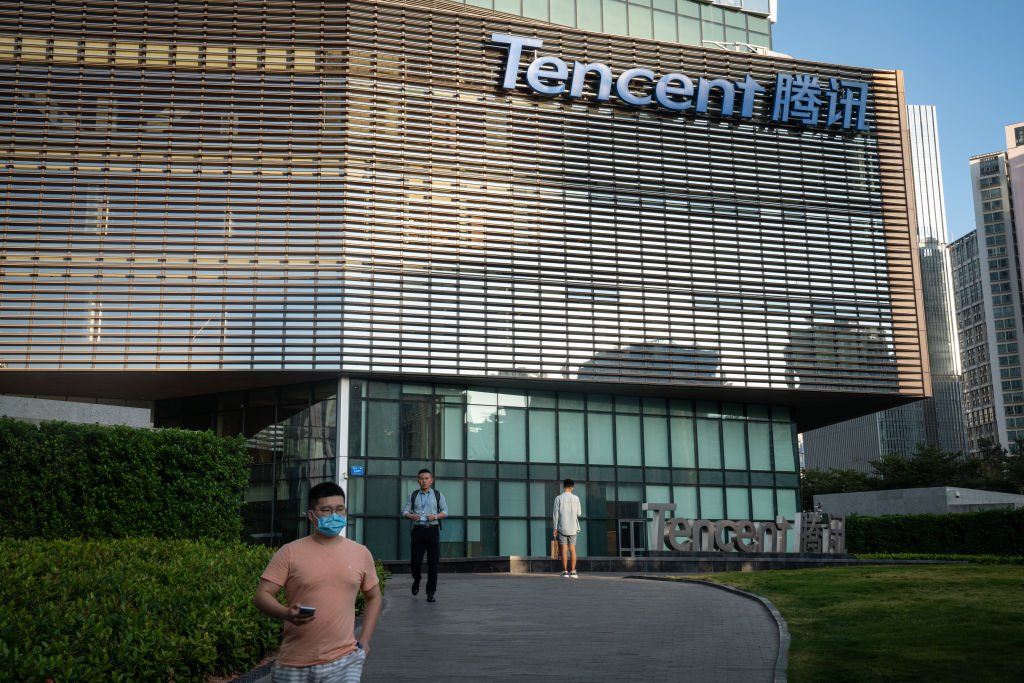 In this regard, it is important to stress that during the last 12 years, Chinese internet companies have prospered, creating immense wealth for their shareholders in a business environment where antitrust laws were outdated. This has eventually led to the chaotic current situation with unregulated and out-of-control acquisitions that have caused a polarization of market power in the hands of few players.

The regulator through its recent actions has underlined the importance of the role of consumers and the preservation of their interests as demonstrated in the request of feedback for the revision of the law. However, there is a necessity to set clear boundaries on the range of action of tech giants that, if not adequately managed, could potentially harm the stability of the national economy.

It must be said that even though the penalty given to the companies is the highest agreed by law, the amount of the fines is pretty symbolic considering the large balance sheets of Alibaba and Tencent. But what matters is the significance that something has really changed in the legislators' approach to the market. And the change of paradigm is the latest sign that China's central government is extremely serious about terminating malpractices that have appeared among China's fast-growing internet giants.

In this sense, the regulator has underlined the necessity for tech firms to stop the opportunistic "wait-and-see" attitude that these entities have used in the past – making acquisitions and failing to properly report the deals to the business community in the hope of gaining a competitive advantage over market rivals.

The regulator's intervention follows the vows made last Friday by China's Politburo to step up anti-monopoly intervention and to prevent "the disorderly expansion of capital in 2021" that could originate from a lack of obedience to regulations and of a sense of social responsibility from market players.

As is the case with Alibaba's investment and later privatization of Intime, the fines refer to deals concluded as early as 2014, leading to a great deal of concern for Chinese tech giants facing retroactive penalties as well as the potential amendment of the penalty amount in the upcoming antitrust law. Considering the number of acquisitions that both Alibaba and Tencent have conducted over the years, this could pose serious consequences.

The growing importance of technology in the development of modern economies, and as a contributor to national GDP in the age of COVID-19, now requires the maximum level of legislative intervention from every country's government through an appropriate trade-off that encourages tech companies to grow and innovate, while guaranteeing an open and fair market environment, which is the basis of social and economic stability.

In this respect, it is indisputable that China is rapidly emerging as the rule-setter in anti-monopoly legislation, while becoming a point of reference for developed nations that are facing the same concerns in terms of abuse of power of tech giants.