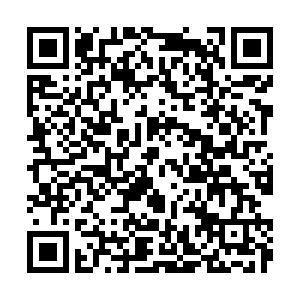 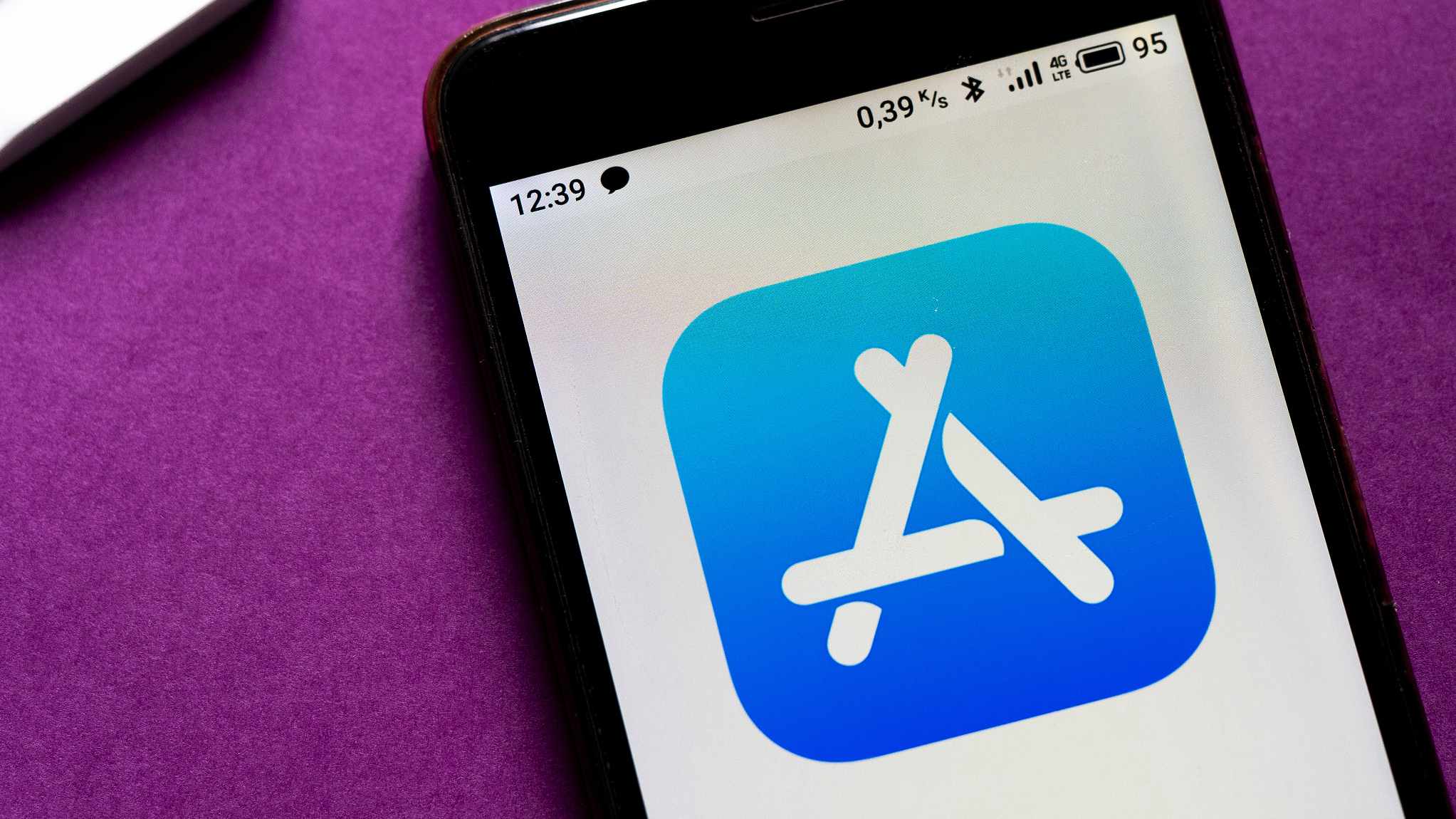 Apple has begun spelling out what kinds of personal information is being collected by the digital services displayed in its app stores for iPhones and other products made by the company.

Starting Monday, the additional disclosures will begin to appear in apps made for iPads, Mac computers and Apple's TV streaming device, as well as its biggest moneymaker, the iPhone. Apple announced the changes were coming six months ago as part of an effort to help its customers gain a better understanding of how apps monitor their habits, tastes and whereabouts.

In many instances, the data scooped up by apps is used to sell ads targeted at a particular person's interest and location, especially if their services are being offered for free.

The increased transparency about the collection and handling of personal information is designed to help people make more informed decisions about which apps they choose to install on their phones and other devices.

The changes were worked out with European regulators and mesh with Apple's efforts to position itself as a trustworthy guardian of its customers' privacy – an issue CEO Tim Cook has been framing a "fundamental human right." In the process, Cook has been taking veiled shots at Google and Facebook, which make most of their money from digital ads that are driven by the mining of personal information.

Apple also has plans to impose a new mandate that will require all iPhone apps to obtain permission before tracking a person's activities on the device. That surveillance is currently done automatically by many apps, forcing people to go to the time and trouble to block the tracking in the settings of each app.

The anti-tracking feature was supposed to be released in September, but Apple delayed after Facebook and many other app makers protested. Apple is vowing to oust apps from its stores if they try to bypass the new anti-tracking rule when it becomes effective next year.