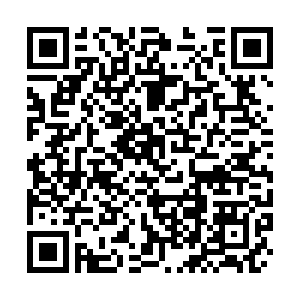 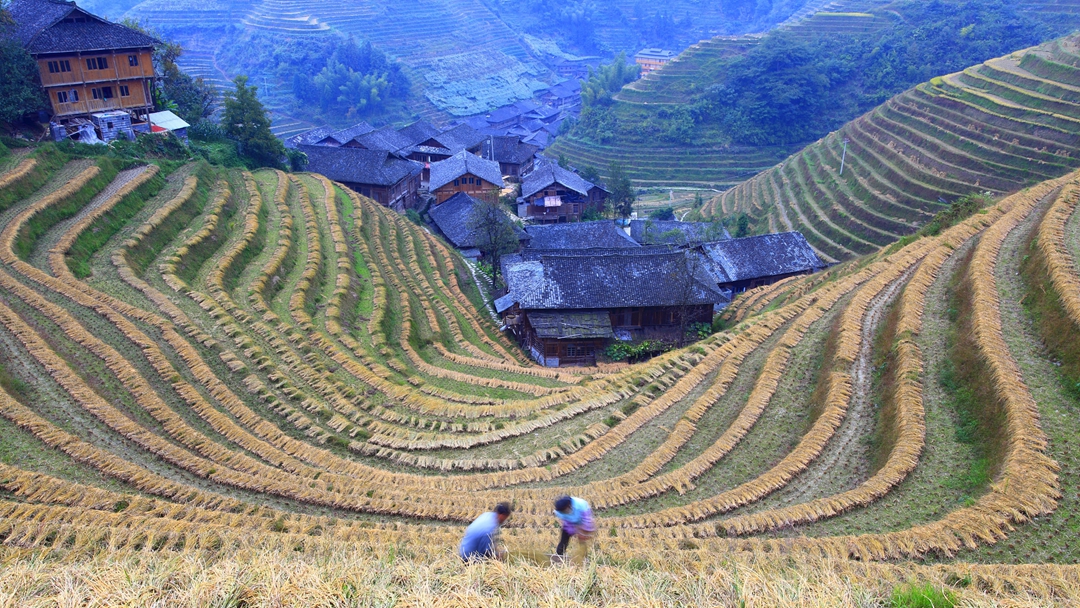 The Boao Forum for Asia (BFA) released its 2020 report on poverty reduction in Asia on Tuesday, highlighting the challenges and achievements amid the COVID-19 pandemic.

Asian countries are the world's leading contributors to poverty reduction despite the pandemic, BFA Chairman and former Secretary-General of the United Nations Ban Ki-moon said in a video message.

"China set a good example of how a committed and persistent government can transform economic development into an increased quality of human life," Ban said.

"China proceeded with the fight against poverty employing intensified support for impoverished areas and the poor," said Li.

The incidence of poverty under China's current national standard dropped from 5.7 percent in 2015 to 0.6 percent in 2019, the report said, citing data from People's Daily. Meanwhile, China is set to eradicate absolute poverty by lifting the remaining 5.51 million poor people out of poverty by the end of this year. Li praised the achievement, describing it as "preeminent" and a "historical milestone in humanity's struggle against poverty."

Read more: Eradicating extreme poverty in 2020: Did China set the bar too low?

The BFA noted that most Asian countries have maintained more than 4 percent economic growth in 2019 and have been improving social protection measures to benefit the poor. However, it cautioned on the increasingly intensified income inequality as a major challenge to the sustainable development of the changing pattern of globalization.

The forum also said COVID-19 was the top influencing factor in the region's poverty reduction. The spread of the disease had a grim impact on tourism, services and transportation in 2020, which led to a poverty rebound in different degrees among Asian countries.

Nearly half of the people who have fallen back into poverty in the world is said to be in South Asia.