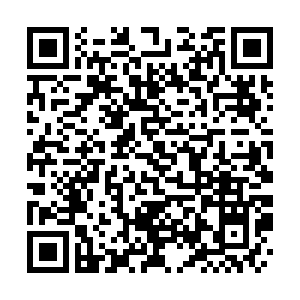 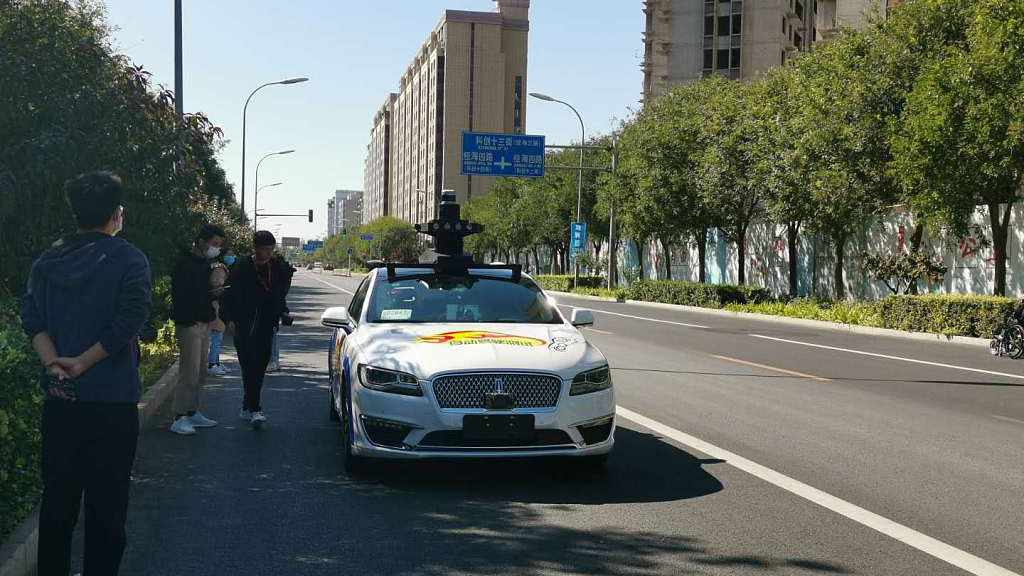 Baidu has ramped up its testing of unmanned cars. Earlier this month, Beijing gave the Chinese tech giant the green light to test driverless vehicles on the open road – without a safety officer behind the wheel but on the passenger seat. It marks the next phase in the company's development of driverless cars. It's also the first time the Chinese capital has granted such a permit.