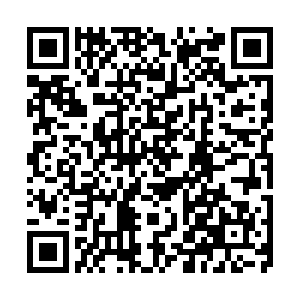 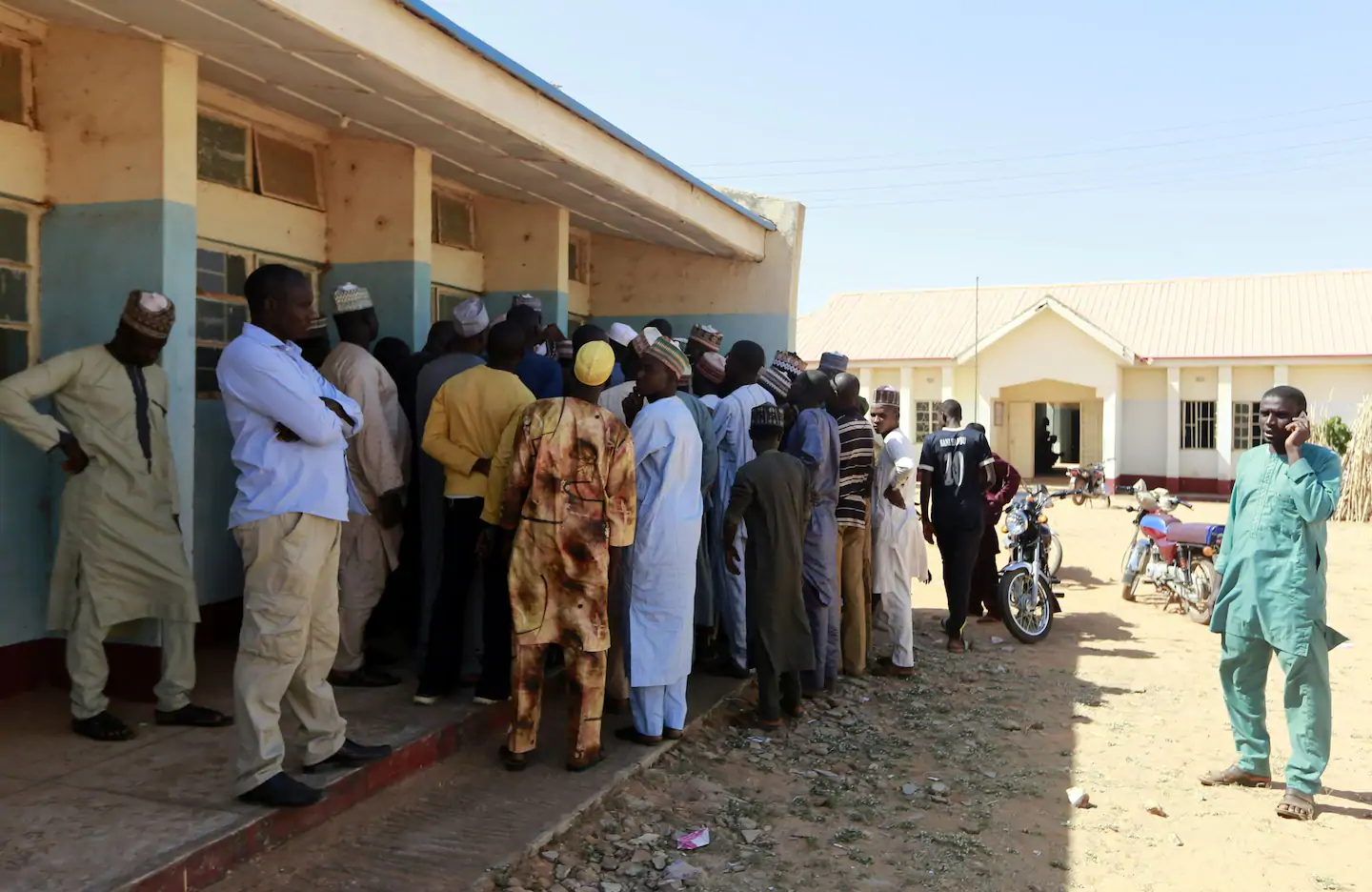 Boko Haram on Tuesday claimed it was behind the abduction of hundreds of students in northwestern Nigeria, in what appears to be a major expansion of the jihadist group's activities into new areas, AFP reported.

At least 333 students are still missing since the attack late Friday on the all-boys Government Science Secondary School in Katsina state – hundreds of kilometres from Boko Haram's stronghold in northeastern Nigeria.

More than 100 gunmen on motorcycles stormed the rural school north of Kankara town, forcing students to flee and hide in the surrounding bushes. A number of boys were able to escape, but many were captured, split into groups and taken away, residents told AFP.

#BringBackOurBoys has been trending on social media since the weekend in reference to a similar hashtag used after Boko Haram abducted 276 girls in 2014 in Chibok, northeastern Nigeria.

The weekend attack was initially blamed on armed groups locally known as "bandits," who are active in the unstable region where kidnappings for ransom are common. The army has said it has located the hideout of the "bandits" and that a military operation was underway.

The kidnappings occurred in the home state of President Muhammadu Buhari, who condemned the attack and ordered stepping up security at schools. In Katsina, all schools were closed.

Tuesday's claim of responsibility marks a major turning point in the advance of jihadist groups in northwest Nigeria. The terrorist group of Boko Haram is waging an insurgency in the northeast of Nigeria and is thought to have only a minor presence in the northwest. But concerns have grown of jihadist inroads into the region, especially after fighters claiming to be in the northwest released a propaganda video pledging allegiance to Abubakar Shekau earlier this year.