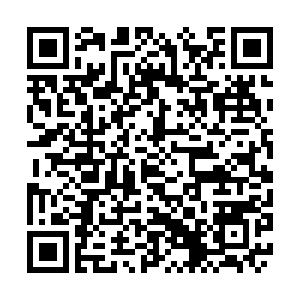 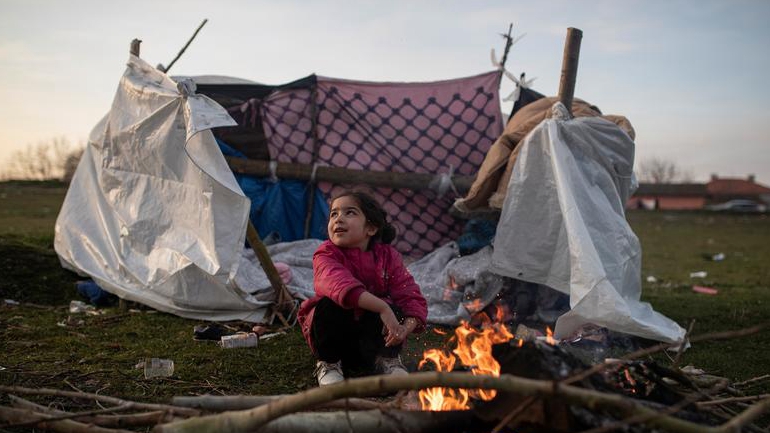 A migrant girl warms herself by the fire near the banks of Evros River, the natural border between Turkey and Greece, Edirne, Turkey, March 3, 2020. /Reuters

A migrant girl warms herself by the fire near the banks of Evros River, the natural border between Turkey and Greece, Edirne, Turkey, March 3, 2020. /Reuters

The raging coronavirus pandemic is slowing down the progress in talks over the new migration and asylum pact due to a lack of physical meetings and negotiations, European Commissioner for Home Affairs Ylva Johansson said on Monday.

While the approach of the EU member states discussing the asylum issues is much more constructive than the ones in 2015 and 2016, it is difficult to make major achievements during COVID-19 without physical meetings, Johansson noted.

"I am still optimistic on this, but we also have to be realistic," she said after attending a virtual meeting of EU interior ministers.

Admitting no timeline on the pact's implementation, Johansson said it depends on political will and the pandemic's situation, adding that results could hopefully be achieved during the Portuguese presidency of the EU Council in the first half of 2021.

The European Commission proposed a new pact on migration and asylum in September, trying to deal with the complicated and many-faceted matter by modernizing exterior border management, improving fairness in sharing responsibilities and strengthening partnerships with the countries of origin.

At Monday's press conference, Johansson said the commission is using "all tools available" to achieve greater cooperation with partner countries.

Johansson mentioned her trips to African countries, including Tunisia, Morocco and Mauritania, along with EU ministers. She commended working with her partners to find good and mutually beneficial agreement.

Days ago, migrants accused Greece of sending them back to sea, while Greece has denied it doing so. The large migrant centers in Europe also faced criticism from some rights groups including Doctors Without Borders, claiming that the crowded centers have devastating effects on the mental health of refugees.