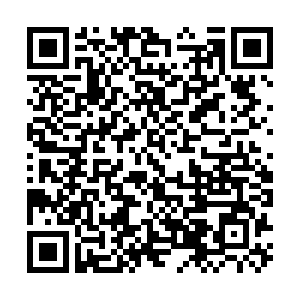 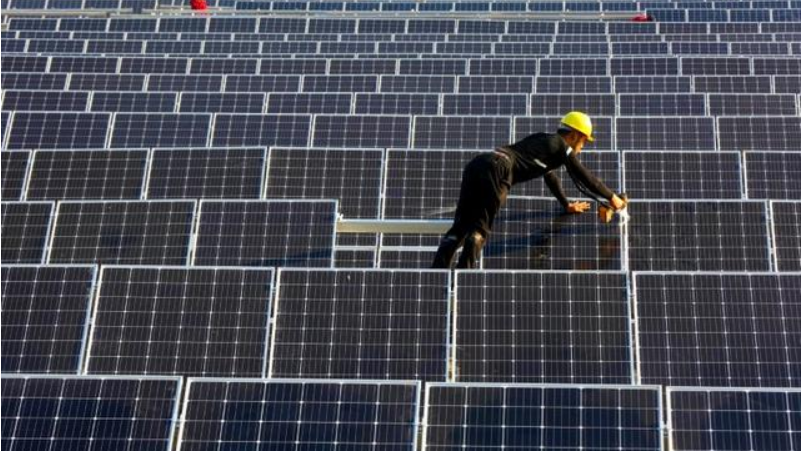 The pledge by China, South Korea and Japan to become carbon neutral would give a major boost to the renewable energy sector, prompting banks to rethink their plans to finance fossil fuel projects.

Renewable energy, particularly solar and wind would expand to $205 billion in the next decade in Southeast Asia, becoming 2.6 times bigger than the coal market, calculated a report by Greenpeace Japan released on Tuesday.

Leading public banks in these three countries invested only $9.1 billion in solar and wind from 2009 to 2019. On the contrary, nearly eight times the amount, around $78.9 billion, was invested in fossil fuel powered projects.

"These three East Asian countries are top global energy investors, with established ties in Southeast Asia. But coal finance is drying up, and banks are struggling to get a grip on clean energy finance," said Insung Lee, climate and energy team project manager with Greenpeace Japan.

In the next ten years, the demand for renewable electricity in Southeast Asian countries will witness impressive growth, requiring an investment of over $200 billion. Solar energy would need the largest investment worth $125 billion, followed by wind $48.1 and $32.6 for other renewable sources.

"The climate crisis depends heavily on the flexibility and ingenuity of East Asian finance. And state-backed public development banks once again need to play the trailblazer role to engage new markets," Lee added.

China has announced to drastically cut emissions of climate warming greenhouse gases from human-made sources, including industries, transport, buildings and land, by 2060 to meet its carbon neutrality goal. South Korea and Japan will do the same by 2050.

According to the Paris Climate Agreement, global emissions should be reduced to zero by the end of this century to keep the global temperature rise within 2 degrees Celsius.

In order to achieve climate goals, banks' preference in funding the energy generation projects would play a pivotal role. "East Asian finance will be as important for renewable energy in Southeast Asia as it was for coal," said Lee.

"Over the next decade, we'll see them [banks] apply the same ingenuity to unlock renewable energy from the restrictions of their own financial framework," Lee added.