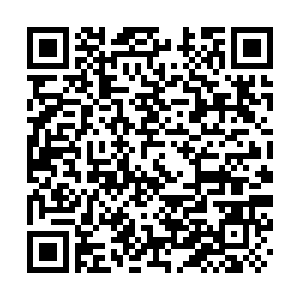 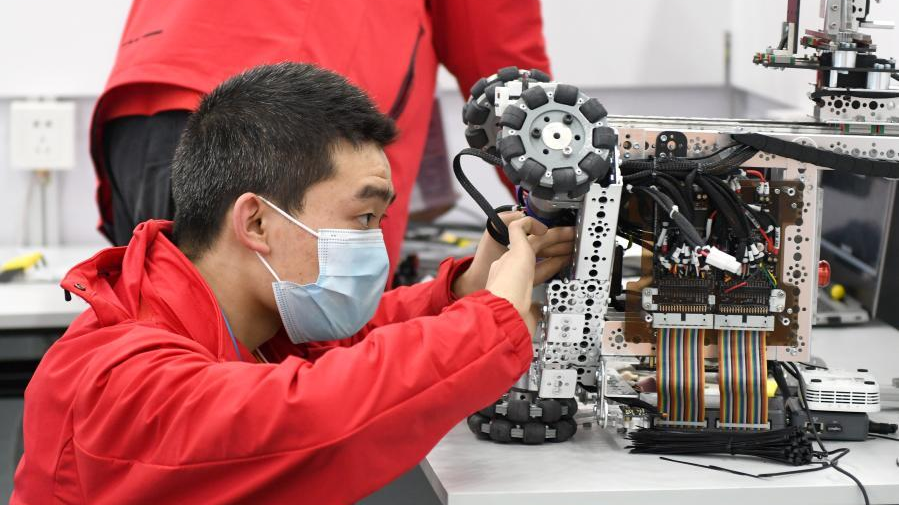 Held from December 10-13, the four-day skills competition featured 2,557 contestants in 36 teams from across the country and 86 skills events covering 14 major industries, including manufacturing, information technology, transportation and architecture which represented 70 percent of China's industrial sector.

As many as 630 players have been shortlisted for training for national team for the 46th WorldSkills Competition scheduled to be held in Shanghai in 2022, but only one candidate for each competition event will be finally selected to compete with the world's top players, according to the conference.

Normally held every two years, the WorldSkills Competition is one of the most influential skills competitions in the world.

In recent years, China has been increasing access to vocational training by lowering entry barriers for farmers, migrant workers and veterans, and there are more than 170 million skilled talents in China.

"We want to use this platform to let more people know about vocational education, so our talents can gain more social respect and widely apply the new technologies, new techniques and new methods of competition in vocational training," said Zhang Lixin, an official from the Ministry of Human Resources and Social Security at the conference.

Ou Jinlin, a 22-year-old player from southwest China's Sichuan Province who won a silver medal in the robot system integration event, said joining the competition made him more determined to become a highly skilled worker.

"The medal is a recognition of my efforts and makes me more clear about my future job," he told the media. "Now, the government gives us young people great policy support, so why not choose to be a skilled worker, as it's what I really love."