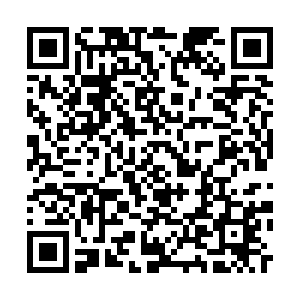 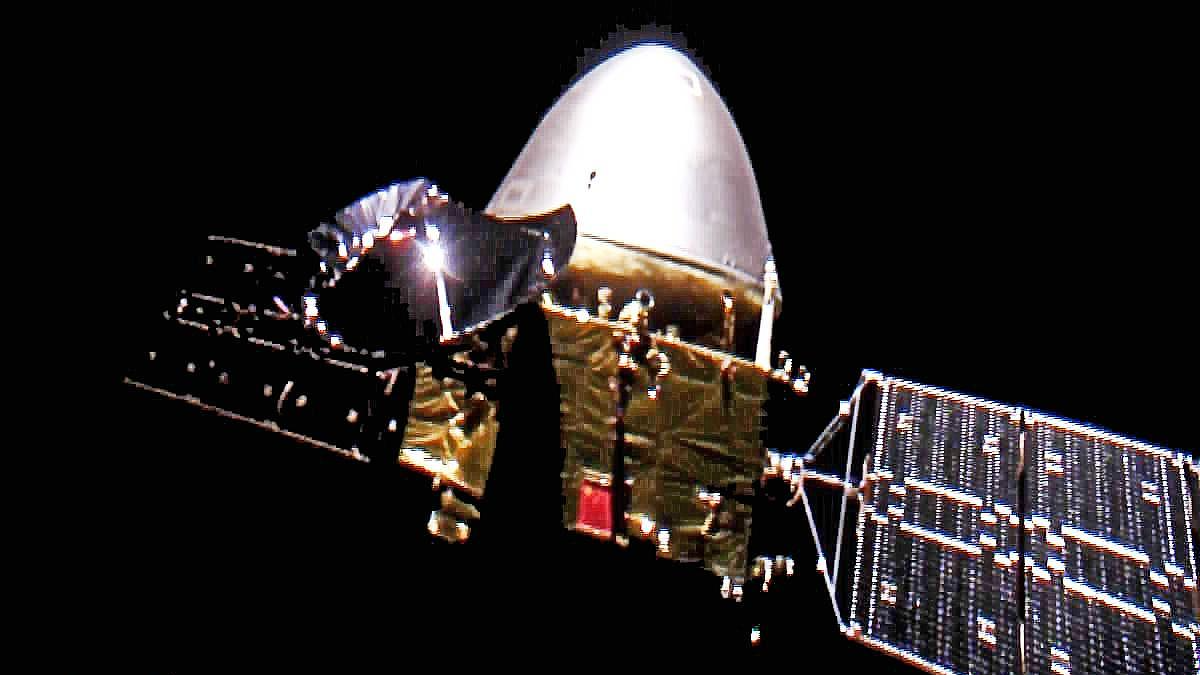 The probe for China's first Mars mission Tianwen-1 is over 100 million kilometers from Earth after 144 days of travel, according to the China National Space Administration (CNSA).

The spacecraft, launched by a Long March-5 rocket on July 23, is expected to complete orbiting, landing and roving in one mission.

It has already completed multiple tasks, including capturing an image of Earth and the moon as well as a "selfie," three orbital corrections, a deep space maneuver and payload self-checks.

Several more orbital corrections will be conducted before the probe enters the Mars orbit around mid-February.