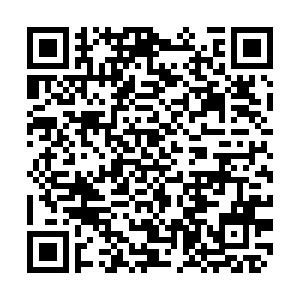 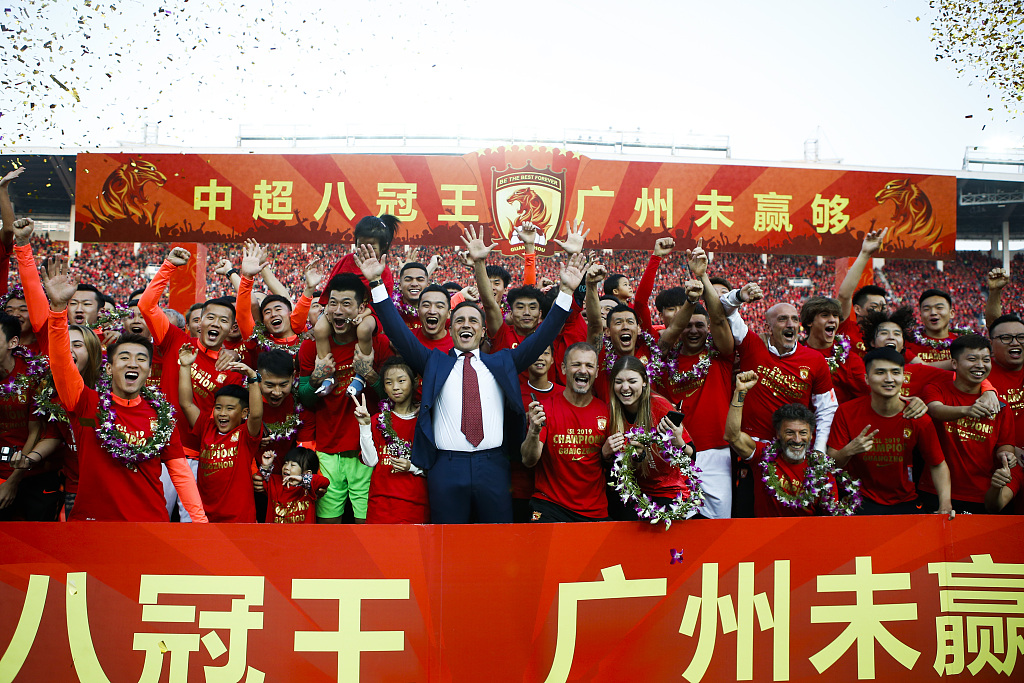 The strictest ever expenditure and salary cap will be implemented at all levels of China's professional leagues next season, the Chinese Football Association (CFA) revealed on Monday.

In China's top flight, the Chinese Super League (CSL), the pre-tax annual income of an overseas player should be no more than three million euros ($3.65 million), while the maximum salary for a domestic player is five million yuan ($765,000) per year before tax.

"The policy aims to curb the investment bubbles in our leagues and promote the healthy and sustainable development of professional football," the CFA document read.

For a CSL Club, they may only spend a maximum total of 600 million yuan ($91.74 million) every year, including a 10-million-euro ($12.1 million) expenditure cap for all overseas players at the club. The average annual salary of their domestic players should be below three million yuan ($460,000).

A CFA source said that the average annual expenditure for CSL clubs was about 1.1 billion yuan ($168 million) in the 2018 season, with the majority of them facing losses.

"The CSL club expenditure is about ten times higher than South Korea's K-League and three times higher than Japan's J-league. But our national team is lagging far behind. The bubbles not only affect the present of Chinese football, but also hurt its future," the CFA president Chen Xuyuan said.

The Chinese football governing body has also set a series of tough measures to punish violations. 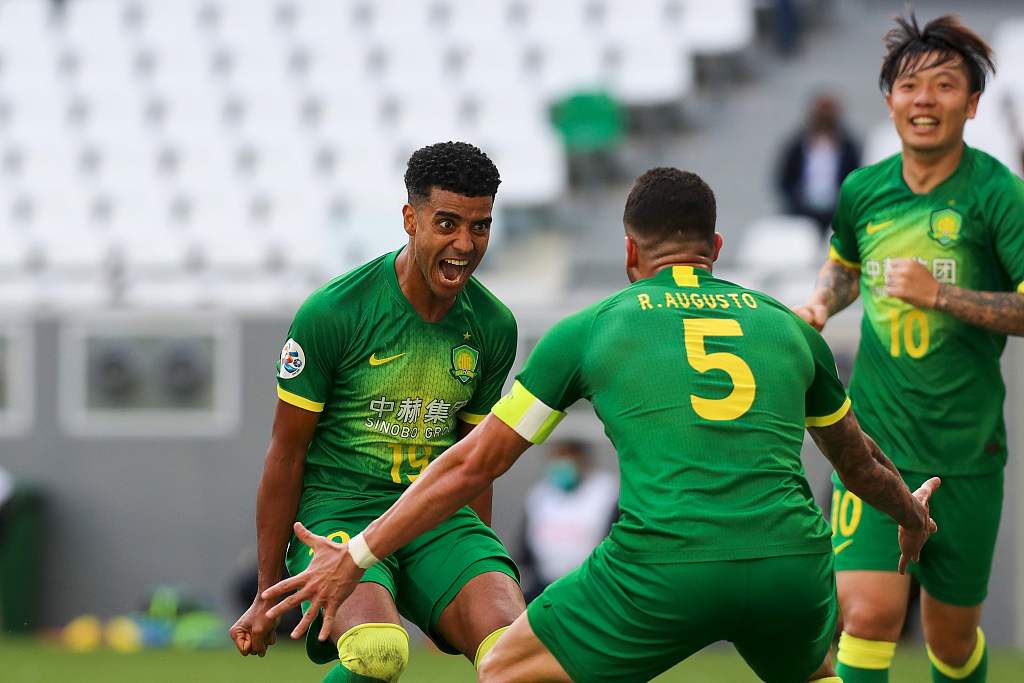 In order to execute the policy effectively, the CFA demanded clubs sign new contracts with all players following the salary cap regulations. For those athletes whose previous contract values are above the cap, their clubs could sign supplemental agreements to make up the differences within three years, which will not be included in their expenditure.

According to the CFA regulations, a club whose total spending exceeds the limit will be deducted between six to 24 league points accordingly. A player can't participate in any matches organized by the CFA if his salary is above the cap.

If any hiding behavior or contract forgery is found by the CFA, a club will be forced into relegation and the players involved will face a two-year ban.

"No matter how big the club is or how famous the player is, we will strictly follow the regulations with no considerations," Chen warned. "Do not test our determination." 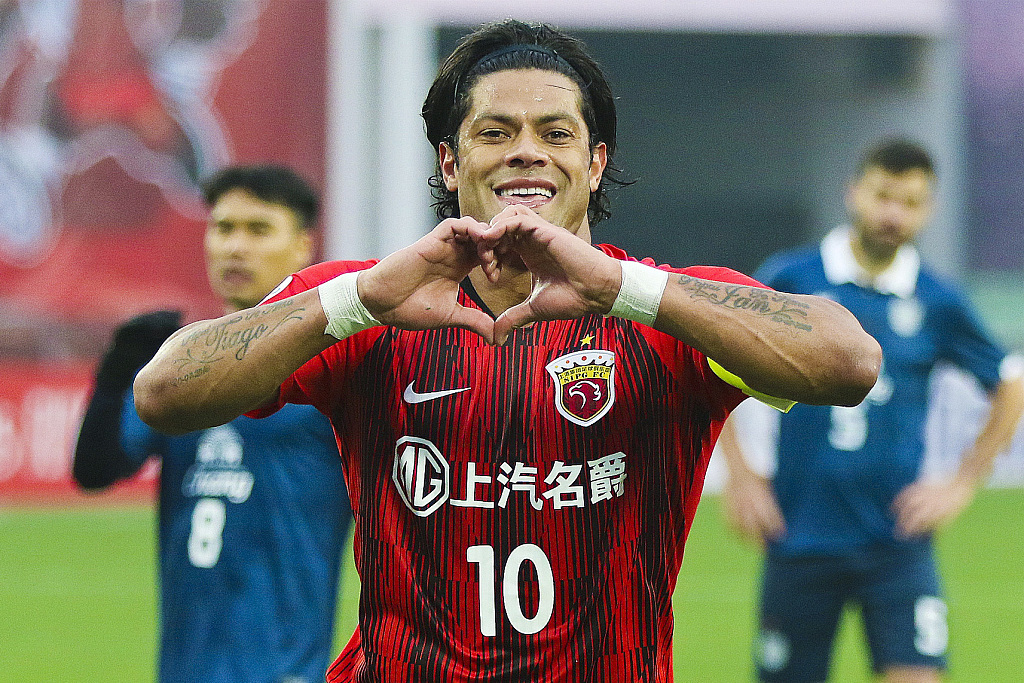 The second-tier China League One has a three-million-yuan ($460,000) and 1.5-million-euro ($1.83 million) annual salary cap for domestic and overseas players respectively, while the China League One clubs could spend a maximum of 200 million yuan ($30.6 million). For the third division league, a player can earn no more than 1.2 million yuan ($183,500).

During the meeting on Monday, the CFA also published regulations on club names, demanding all professional clubs delete any content related to club owners from their names.

"In the past, the club owners changed quickly in our leagues and therefore the club names also had to change. It was not helpful to cultivate a football culture in China," Chen said.

"The clubs should consider the culture of local fans and the characteristics of cities when choosing new names," he noted, adding that the CFA has established a task force including fans, media and experts to audit the clubs' new names.

Nearly all CSL powerhouses including Guangzhou Evergrande, Beijing Guoan and Shanghai SIPG have to change their names by the end of the year.