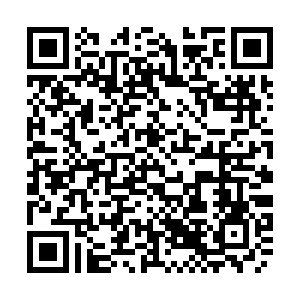 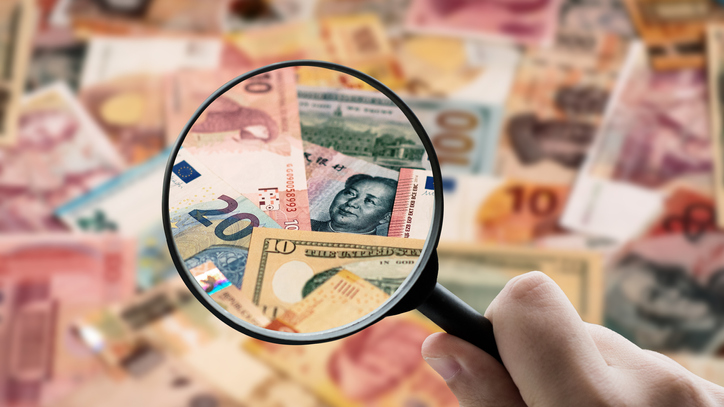 On December 15, important Chinese economic data was published, a close reading of which can give us a better look at the current status of the country's economy.

With the containment of COVID-19, China's economic situation is now improving. Solid growth by the world's second largest economy can become a strong cornerstone for the world economy amid the global campaign against the pandemic. Here, let's have a look at the data.

As the COVID-19 pandemic was successfully contained in China in the first two to three months of its outbreak, and very few newly infected cases have been discovered ever since, China's industrial sector has obtained a strong growth rate in the first 11 months of this year.

In fact, the growth of China's industrial sector came right after COVID-19 was contained around April this year. For the first two months, the industrial value-added output, after the deduction of the inflation factor, fell by 13.5 percent compared with a year ago. This data has picked up since April, which saw a growth of 3.9 percent and most recently stayed steady at a 7 percent growth rate.

While the industrial sector is solid, the investment expectation in China is also returning.

Meanwhile, China's consumer price growth rate fell below zero for the first time since 2009. In November 2020, the growth rate of China's CPI was -0.5% compared with a year ago.

The reduction of China's consumer price will give more maneuvering space for China's central bank, i.e., the PBOC, as it can now inject more liquidity into the open market and the economy without worrying about stirring up another round of inflation that might cause chaos in society.

As the price for consumption goods has reduced compared with a year ago, Chinese people are now shopping more and more online. Online shopping in this country has grown from a very small sector 20 years ago to a very dominant consumption sector in 2020. 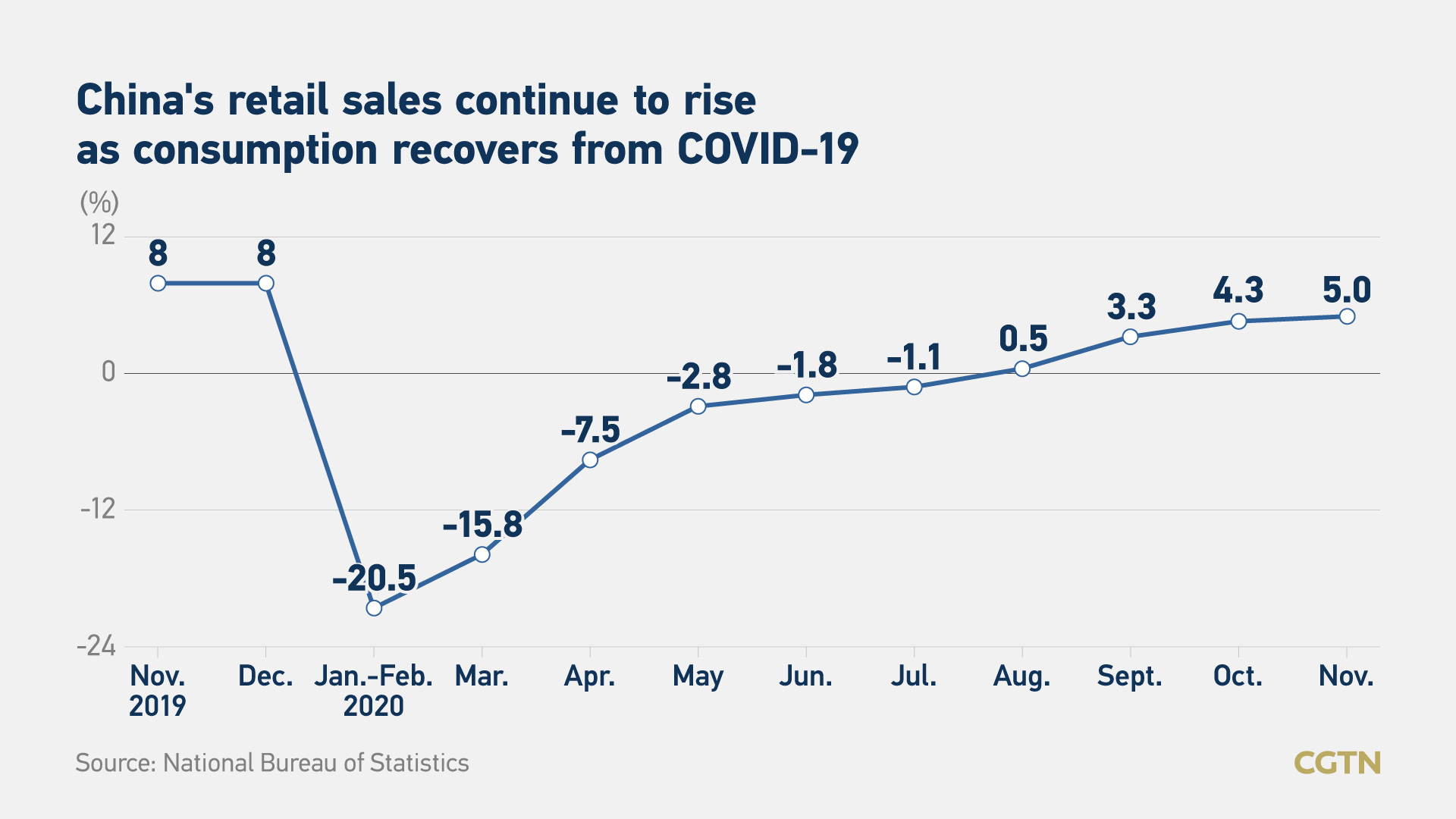 There are many reasons behind the rapid growth of online shopping. Firstly, as a new and more efficient shopping method, online shopping has been able to provide customers with a better shopping option. Internet customers can find more choices and cheaper prices. Meanwhile, the shopping procedure is more convenient and user-friendly.

Secondly, the pandemic itself triggered a rising demand for online shopping, as it reduces the possibility of catching an infectious disease.

As both the industrial sector and the consumption sector are remaining solid and obtained a certain degree of growth in 2020, the employment situation in China is stable.

In the first 11 months of the year, China saw 11 million new jobs created in its cities and towns. Meanwhile, in urban areas, the unemployment rate in November was 5.2 percent, 0.1 percent lower than October.

China generated 6.8 percent more electricity this November compared to a year ago, proving the solid growth of the country's economy as both the industrial sector and consumption sector require large usage of electricity.

Finally, for the moment, the most promising sector of the Chinese economy is international trade.

According to China's General Administration of Customers, international trade increased by 7.8 percent this November compared to a year ago if measured by yuan and 21 percent if measured by USD.