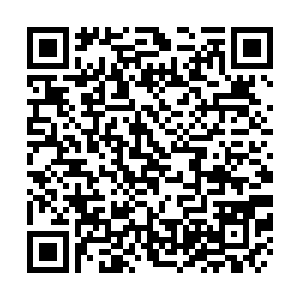 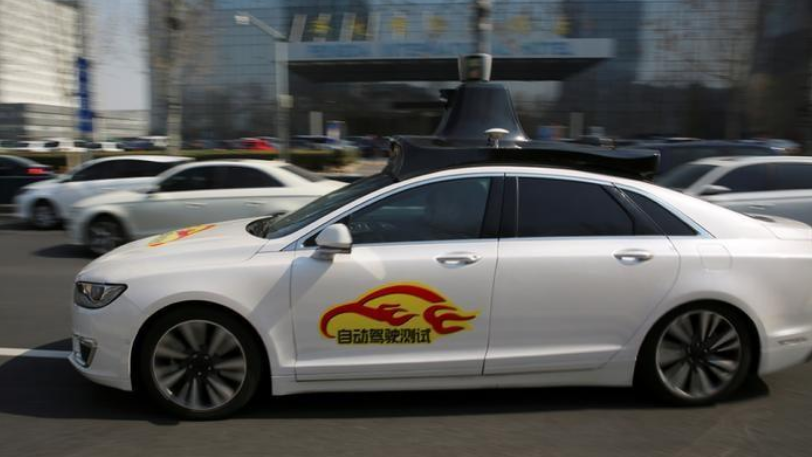 A Baidu Apollo autonomous car is seen during a public road test for self-driving vehicles in Beijing, March 22, 2018./Reuters

A Baidu Apollo autonomous car is seen during a public road test for self-driving vehicles in Beijing, March 22, 2018./Reuters

China's Baidu is considering making its own electric vehicles and has held talks with automakers about the possibility, three people with knowledge of the matter said, the latest move in a race among tech firms to develop smart cars.

The search-engine leader, which also develops autonomous driving technology and internet connectivity infrastructure, is considering contract manufacturing, one of the people said, or creating a majority-owned venture with automakers.

The initiative would be a step up from internet peers such as Tencent, Amazon and Alphabet, which have also developed auto-related technology or invested in smart-car startups.

They declined to be identified as the talks are private.

Baidu declined to comment. GAC said it has a strategic partnership with Baidu and that any further cooperation was subject to discussion. Geely said it was not familiar with the matter. FAW did not respond to a request for comment.

Baidu operates autonomous taxi service Go Robotaxi with safety drivers on board in Beijing, Changsha and Cangzhou, and plans to expand to 30 cities in three years. It gained approval last week to test five cars in Beijing without safety drivers.

Baidu's Nasdaq-listed shares got a five percent boost in premarket trading. Shares of Geely's Hong-Kong-listed subsidiary, Geely Automobile Holdings, were up as much as five percent in the afternoon. Shares of GAC rose about one percent.