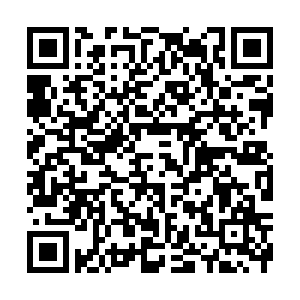 China's Permanent Mission to the United Nations on Monday refuted allegations made by U.S. Permanent Representative to the UN Kelly Craft against the status of human rights in China.

"On December 14, Permanent Representative of the United States to the UN Kelly Craft made unwarranted attack on China's human rights situation, spreading political virus once again, which China resolutely opposes and totally rejects," said a statement by a spokesperson of the Chinese mission.

"On its land of 9.6 million square kilometers, there is no war, no displacement, no fear. The 1.4 billion Chinese people are living in peace, freedom and happiness. This is the biggest human rights project and the best human rights practice," it said.

In fact, it's the U.S. that should be ashamed for its human rights situation, the spokesperson pointed out.

The U.S. has turned a blind eye to scientific advice and sidelined its medical experts, making itself, the country with the most advanced medical technology, the worst hit by the pandemic, the statement said. The country has terrible records of racial discrimination, proliferation of guns, and the violation of the rights of immigrant children, it added.

China urges the U.S. to abandon its Cold War mentality and ideological prejudice, said the statement.

The U.S. should stop interfering in China's internal affairs under the pretext of human rights and stop causing more trouble to the world, it added.