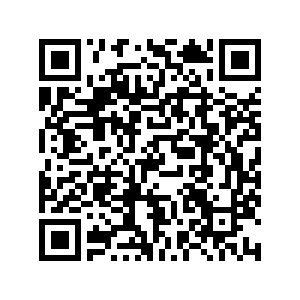 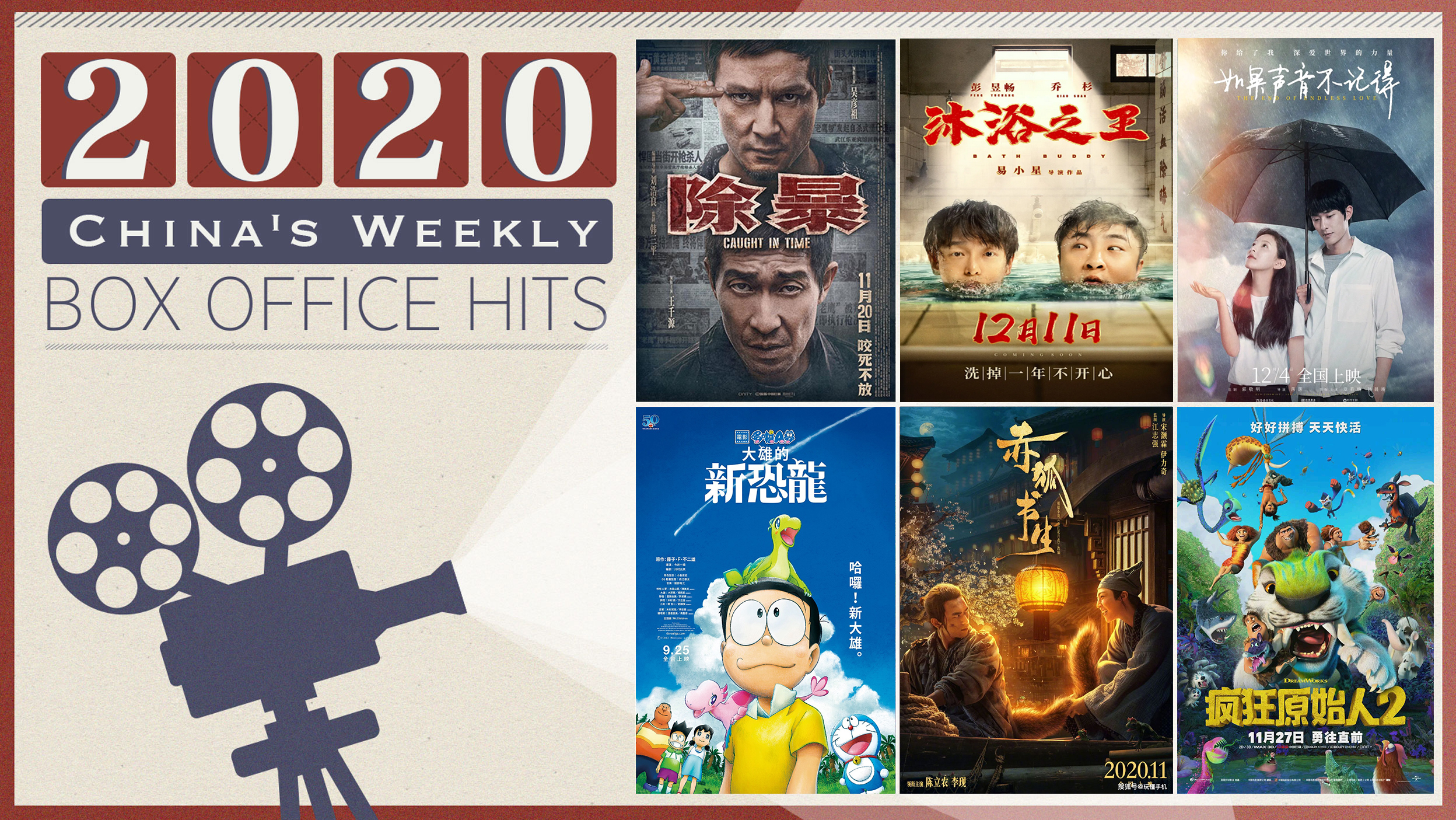 Twenty-one weeks after the resumption of work, about 3.84 million movie buffs visited the cinema nationwide on Sunday. According to preliminary statistics, the box office crossed 134 million yuan ($20.5 million) this week.

"Bath Buddy" grossed more than 180 million yuan on its first weekend, not only taking the top spot in the mainland's single-week box office but also winning the global weekend title on behalf of Chinese films again.

However, as with the worsening situation of the North American market and the slightly negative situation of Hollywood film productions due to the pandemic, it still happens from time to time that a Chinese film directly emerges as the global weekend champion.

"The End of Endless Love" dropped 40 percent from Saturday's box office, a much steeper one-day drop than any other film, and was not expected to break the 300 million yuan mark until Tuesday.

"The Croods: a New Age" is the second imported film of the year to break the 300 million mark after a weekend.

Box office champ "The Hunt for T34," a war film in Russian history, opened on the Chinese mainland on December 11. As of Sunday, the box office had reached 3.25 million yuan. 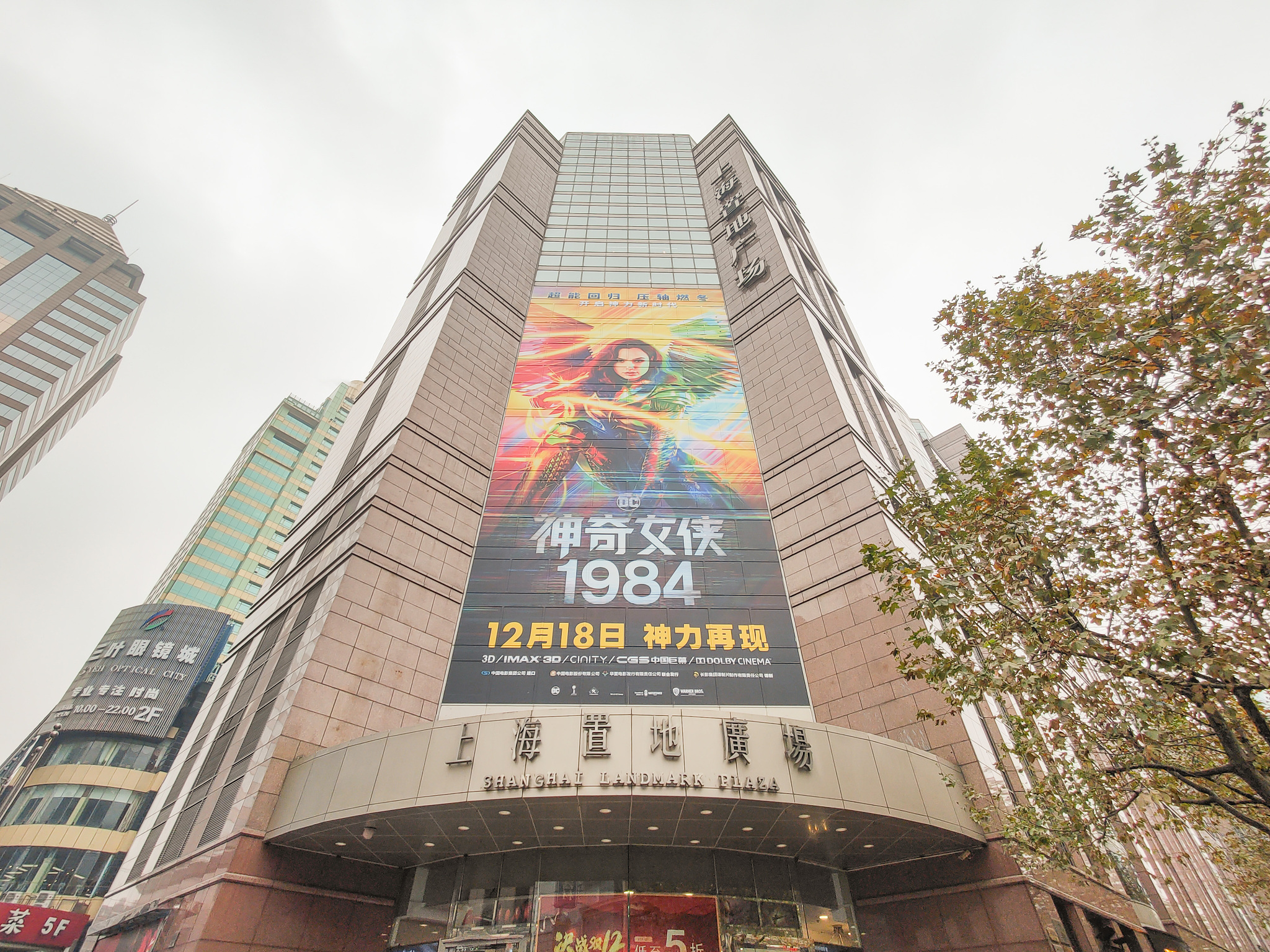 Poster of "Wonder Woman 1984"on a building in Shanghai, China./CFP

Poster of "Wonder Woman 1984"on a building in Shanghai, China./CFP

DC superhero flick "Wonder Woman 1984" from Warner Bros will hit theaters on December 18. Previously, in North America and overseas media screening, "Wonder Woman 1984" won a wave of praise. As the only Hollywood superhero film to be released in China this year, the film's excitement is undoubtedly long-awaited by fans.