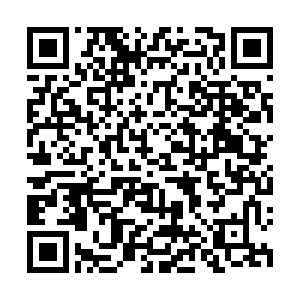 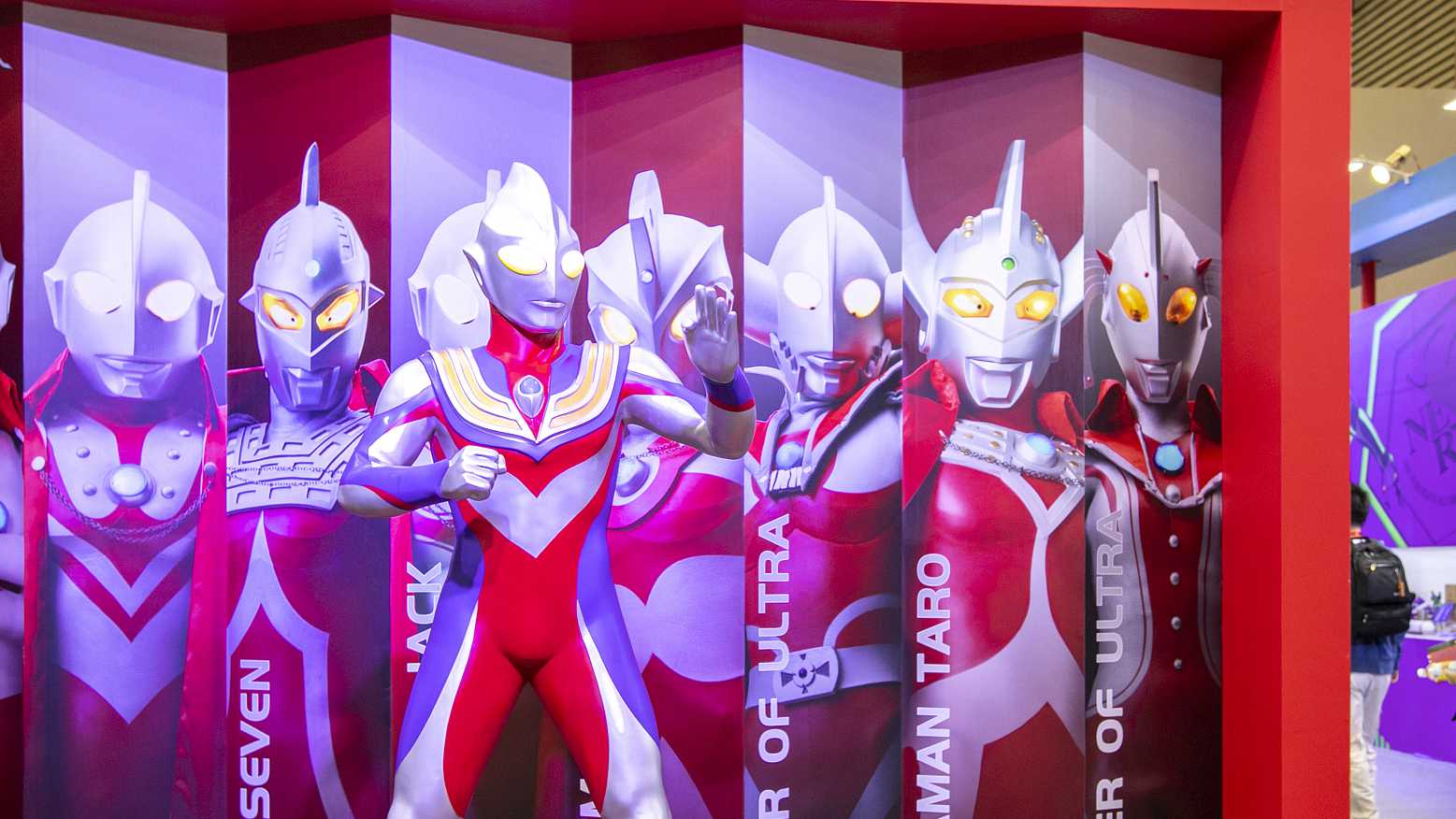 Japan's Cartoonist Association announced the death of cartoonist Daji Kazumine, a member of the association, from cerebral hemorrhage and lobar pneumonia on November 27 at the age of 84, according to local media reports.

Daji Kazumine was born in Tokyo in 1935. His representative works include "Ultraman" comic series.

Ultraman, a Manga based television series broadcast in Japan from 1966 to 1967, is one of the country's classic animation intellectual properties. In 2013, the series was certified by Guinness World Records as the TV show with the most number of spin-offs.