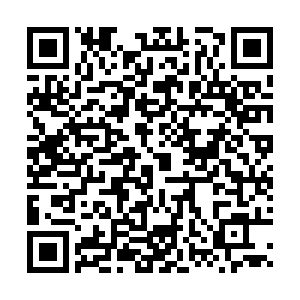 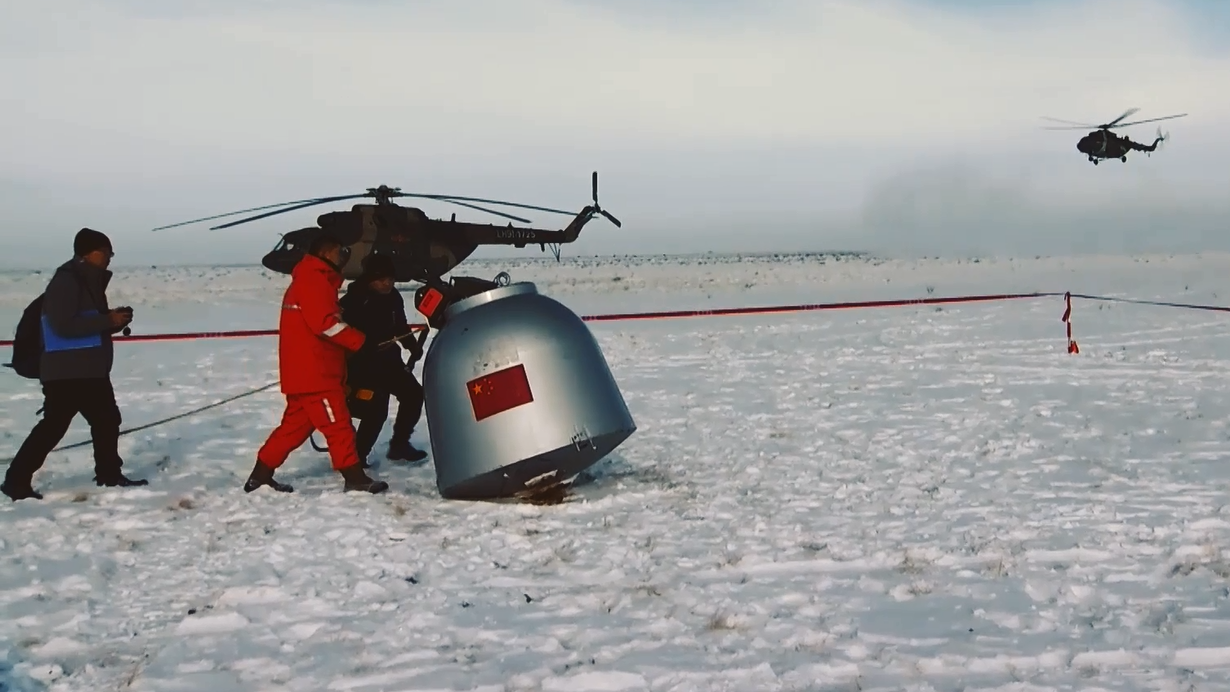 The returner of China's Chang'e-5 probe, carrying the precious soil and rock collected from the moon, is about to conclude its journey and land in Siziwang Banner of north China's Inner Mongolia.

The ground team at the landing site has been fully prepared for the historic task after multiple simulation exercises, according to the search and retrieval team of the mission on Tuesday.

The team is from China's Jiuquan Satellite Launch Center. Although the task – the very last step of the Chang'e-5 mission – is back on Earth, it's still full of challenges and difficulties.

1. Landing a small spacecraft in a large possible area

The landing site in Siziwang Banner was the place where China's Shenzhou manned spaceships made their landings. However, the size of Chang'e-5's returner is only one-seventh of a spaceship's returning capsule, while its possible landing area is 16 times larger than the latter. That means the search work could be much more difficult.

2. Landing the returner on snow-covered ground on a cold winter night

It's winter now in Inner Mongolia, and the landing site has been covered by snow.

The returner is expected to touch down at night, which adds to the difficulties for the search work. During the simulation exercises, high-power searchlights were installed on helicopters and ground vehicles to help them quickly find the target.

3. Complicated conditions of the landing site

It has been four years since the last search and retrieval mission was conducted at the landing site in Siziwang Banner, which has undergone major changes since then. Many new facilities, such as wire fences, high-voltage transmission lines, and mobile communication base stations have been built there.

To insure the safe landing of helicopters and timely arrival of search vehicles, the team has carried out nearly 30 topographic surveys of the possible landing area. Obstacles like wire towers and wind-measuring towers, as well as special landforms such as ravines and small lakes have all been marked.

In the last simulation exercise, after receiving the sixth landing forecast from the mission's command center in Beijing, two groups of staff – one by helicopters and one by ground vehicles – headed to the expected landing spot simultaneously. The air team arrived fast and the ground team helped with the retrieval work orderly.