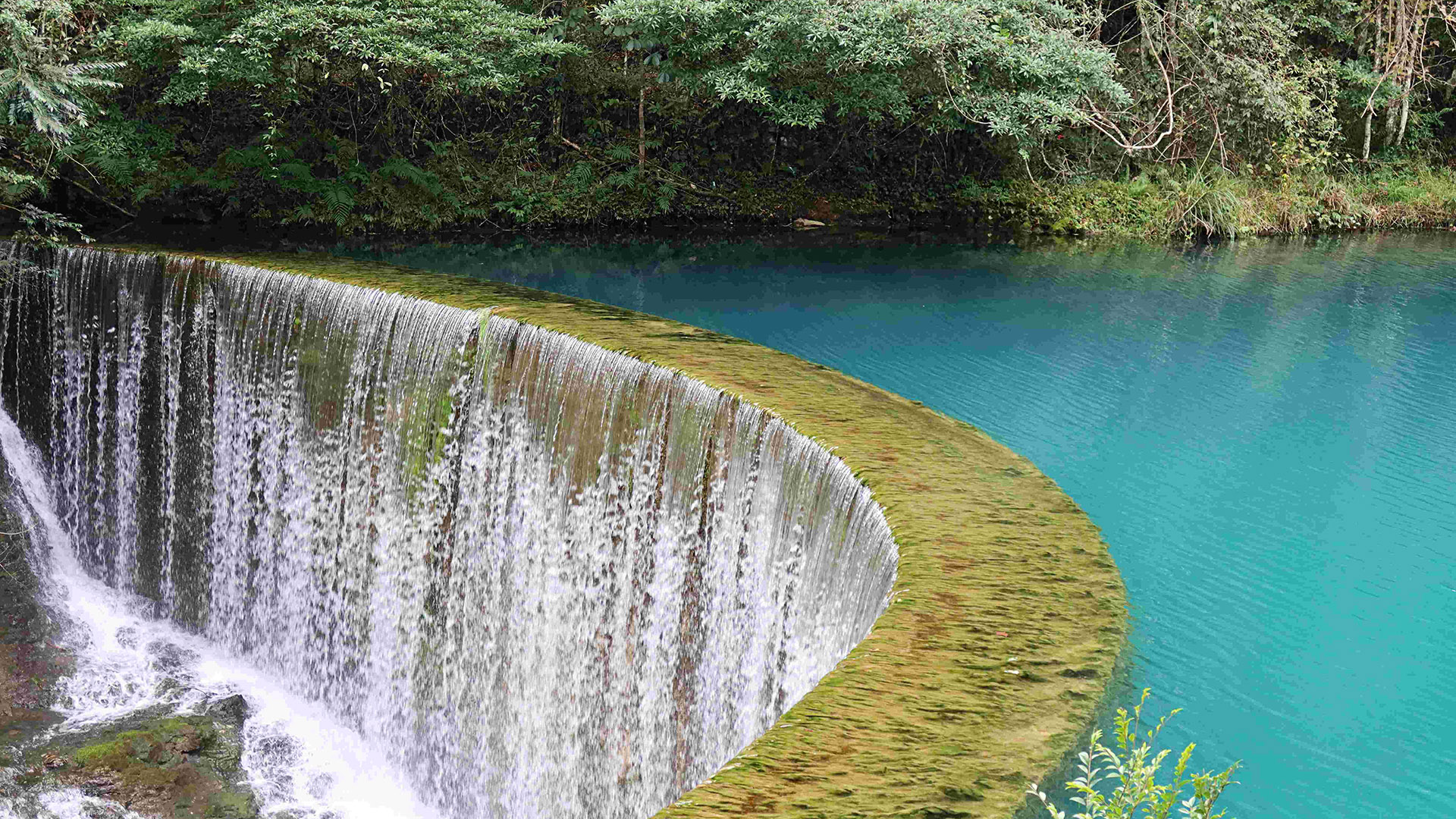 The Ministry of Ecology and Environment pledged Monday to promote top-level design, including climate legislation and the reform of the goal-oriented performance appraisal mechanism, as the country strives to advance the country's climate progress.

The ministry will beef up climate actions by strengthening climate governance capability and improving top-level design. As one of the priorities in the work, it will endeavor to promote climate legislation, which is "key in China's efforts to peak carbon emissions and realize carbon neutrality," vice minister Zhao Yingmin said in a symposium on climate change.

He said efforts also will be made to improve goal-oriented performance evaluation and accountability systems and the mechanism on accounting statistics.

On the basis of the current national compulsory target on carbon dioxide emissions per unit of GDP, the ministry also will set a national emission cap as it promotes climate work in a step-by-step manner, he noted.

Following his announcement in September that China aims to have carbon dioxide emissions peak before 2030 and achieve carbon neutrality before 2060, President Xi Jinping made further promises on December 12 as the world celebrated the fifth anniversary of the Paris Agreement. The new promises, which provide a clearer path to realize the targets, have injected strong impetus into global climate progress, said Zhao.

As part of his promises, Xi announced at the Climate Ambition Summit via video link on December 12 that China will lower its carbon dioxide emissions per unit of GDP by more than 65 percent from the 2005 level and increase the share of non-fossil fuels in primary energy consumption to about 25 percent.

Joining hands with other government bodies, the ministry, which is the leading government body on climate change work, will "make intensified efforts and be more resolute to implement the pledges," he stressed.