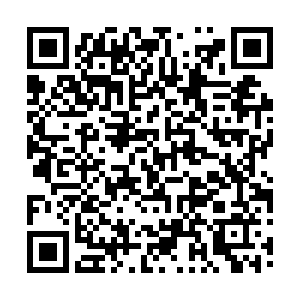 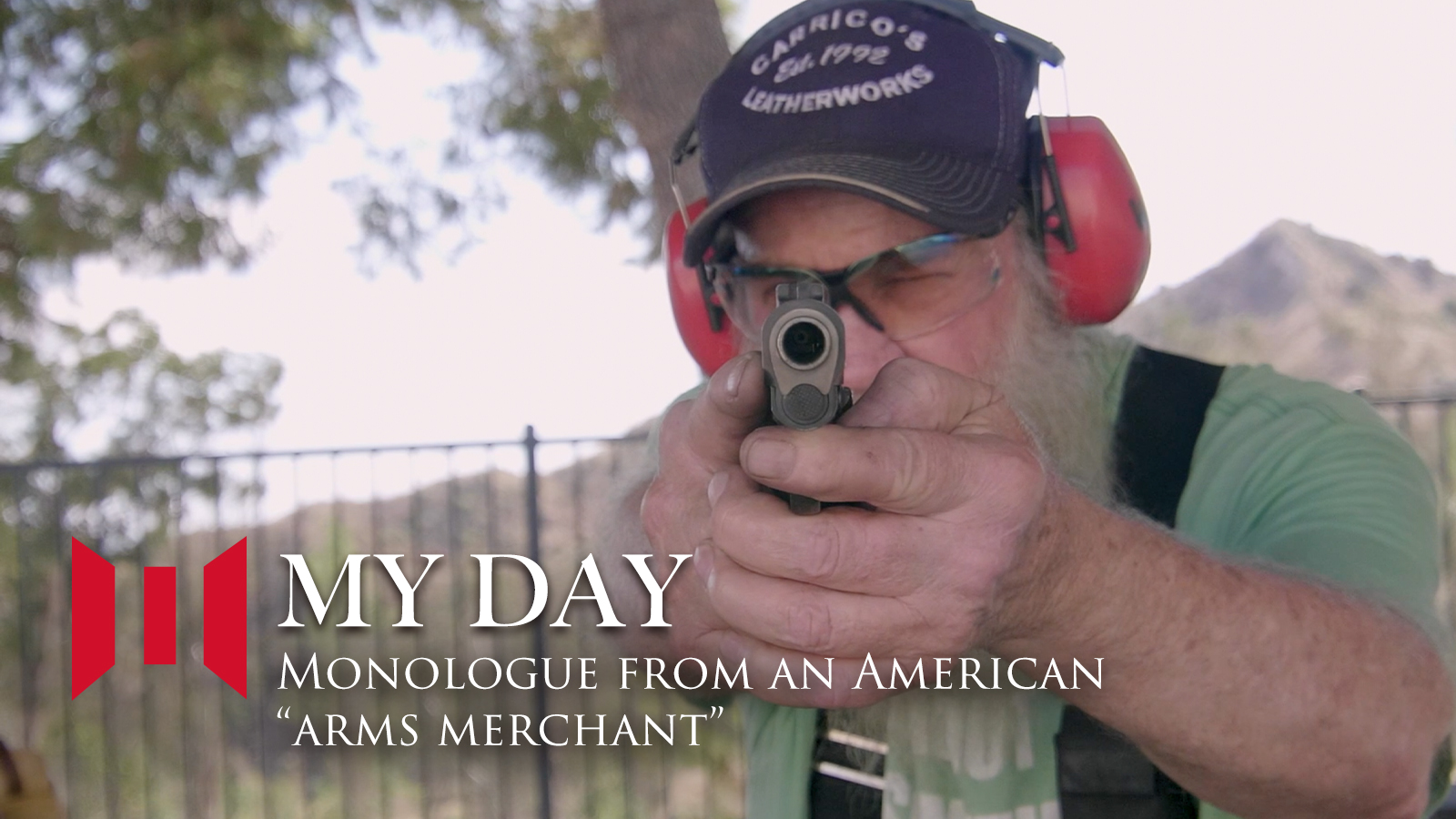 As of December 14, 2020, the total number of gun violence deaths since 2013 in the United States has reached 41,183, according to Gun Violence Archive (GVA). Despite a startling rise in this grim number, it's still legal to run a gun shop in the U.S. as long as one holds a Federal Firearms License (FFL).

Willie, 70, tells what his daily life looks like as a gunsmith and a gun shop owner in California. He also hopes the younger generation can learn the safe and right way of using firearms, especially from their parents.