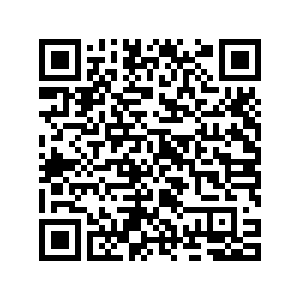 Pentagon chief Christopher Miller was one of the first Americans to receive the Covid-19 vaccine Monday, doing so on camera to encourage the rest of the country to follow suit. The acting defense secretary received the jab at Walter Reed military hospital near Washington, according to a video published by the Pentagon.

The U.S. crossed the grim threshold of 300,000 virus deaths earlier in the day. The Pentagon announced last week that the secretary and top military officers would get vaccinated voluntarily and publicly to help spread the message about the treatment's effectiveness and safety.