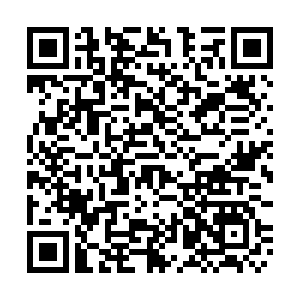 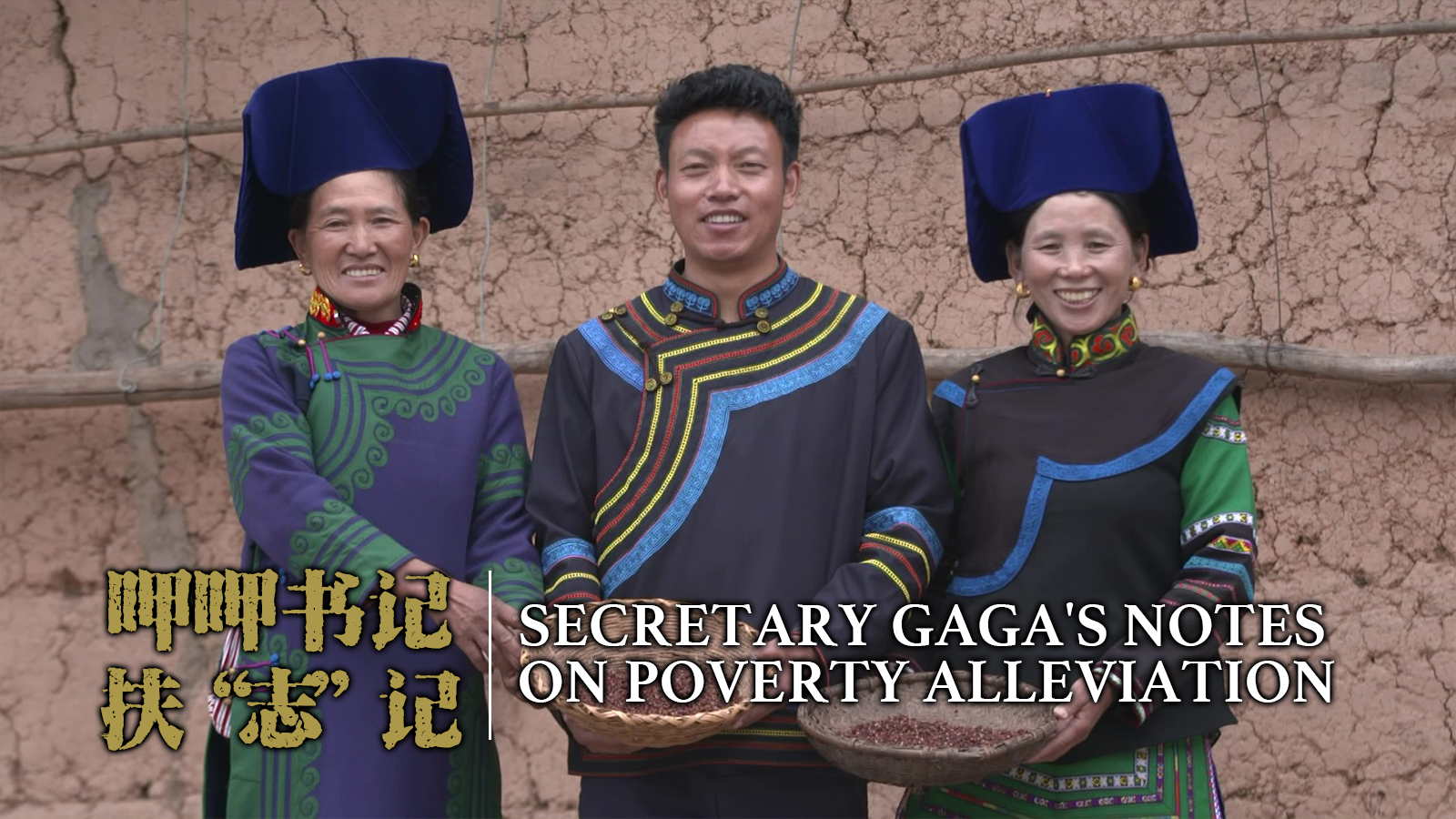 Looking to better serve the people in the last hamlets of entrenched poverty, China has, in the past years, sent outstanding officials to reside in remote villages and lead local poverty alleviation projects. 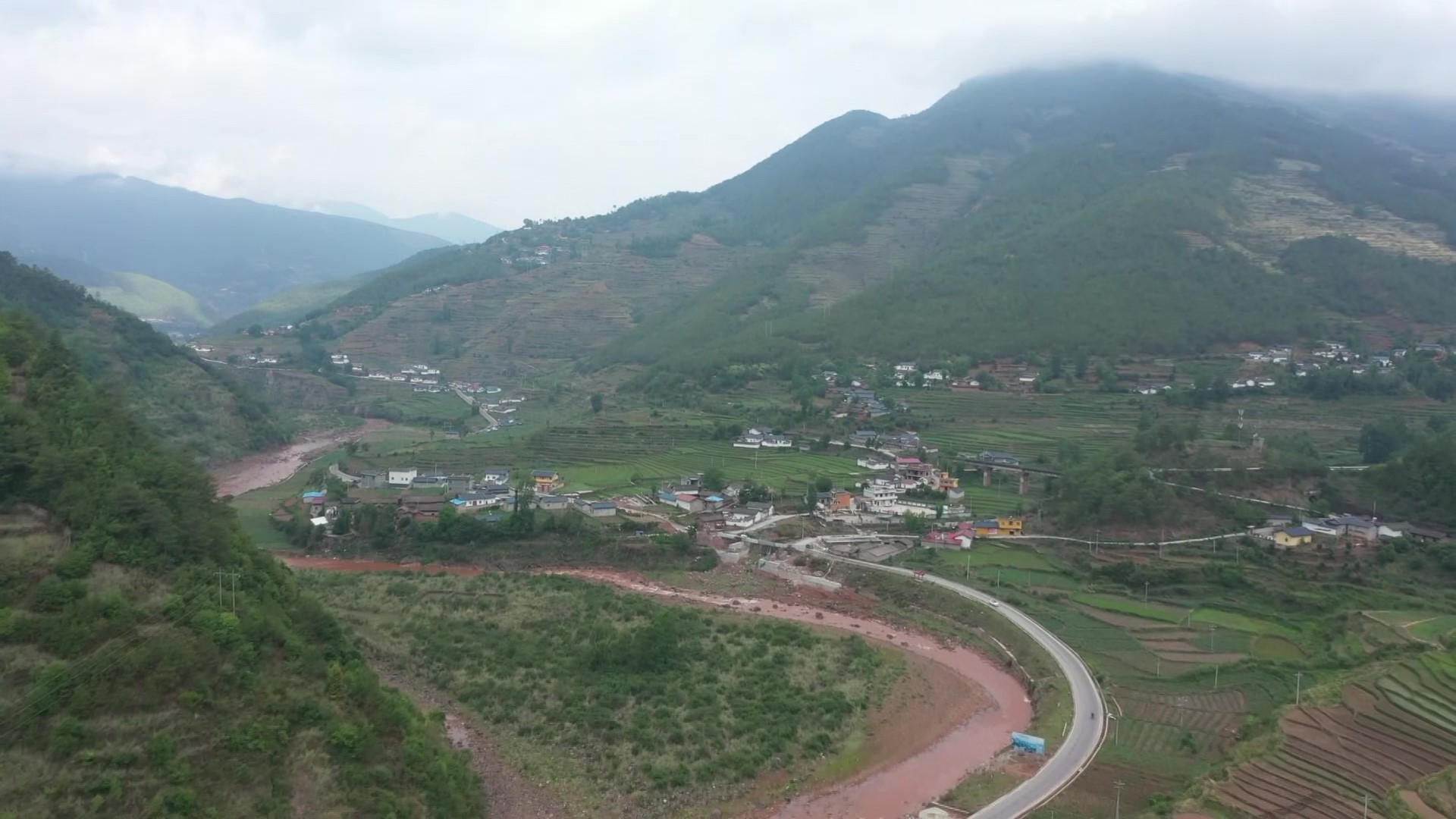 Jili Gaga was dispatched to Huojuemo Village in Xide County, Liangshan Yi Autonomous Prefecture, southwest China's Sichuan Province in 2015. The county was once classified as a national-level poverty-stricken county. As the first Party secretary, Gaga's job was to oversee the plan to lead villagers out of poverty and toward prosperity. 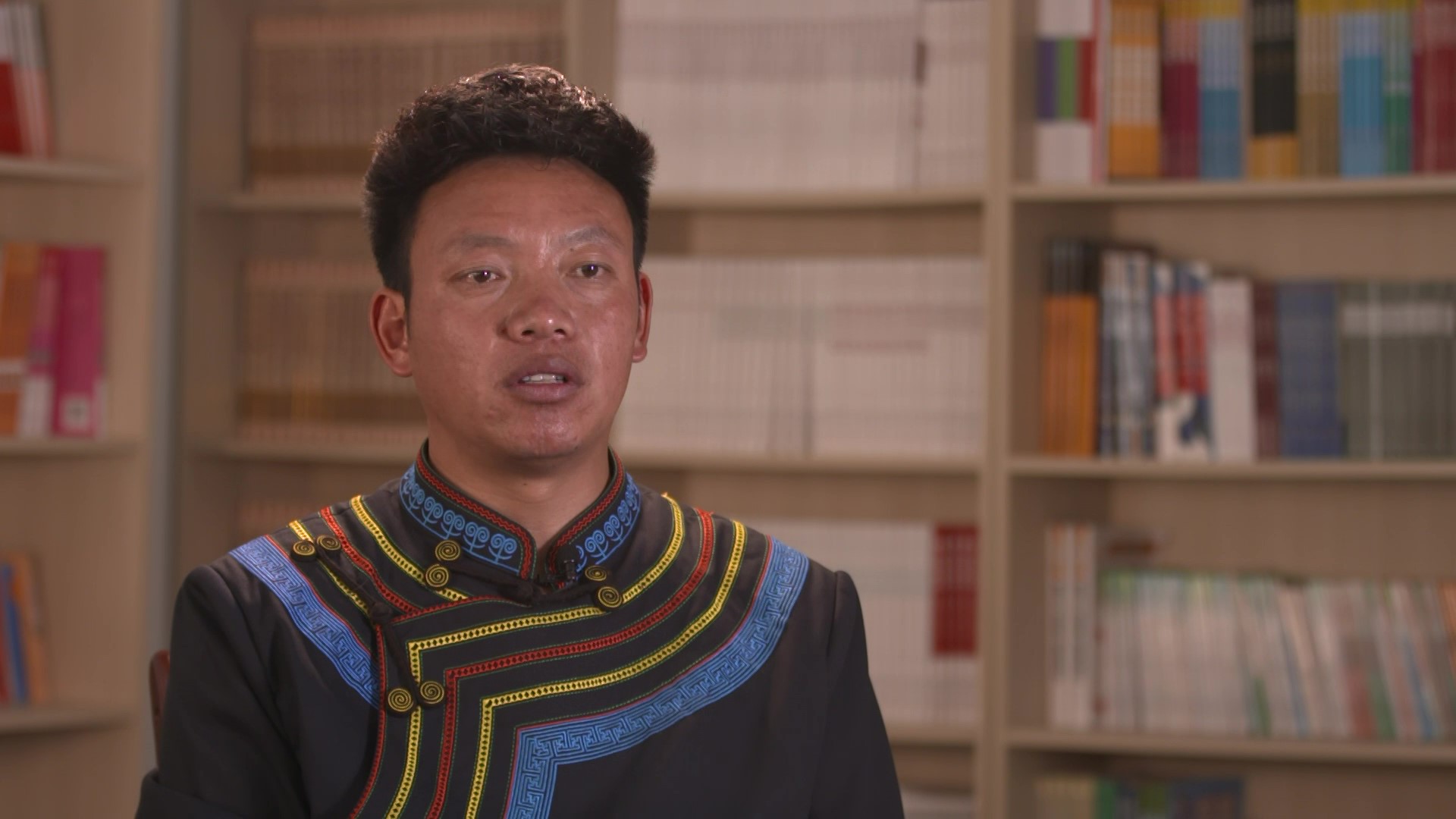 Jili Gaga was appointed the first Party secretary of Huojuemo Village in 2015. /CGTN

Jili Gaga was appointed the first Party secretary of Huojuemo Village in 2015. /CGTN

When he arrived, more than 200 families were living some 2,600 meters above sea level without tap water, electricity or metaled roads. 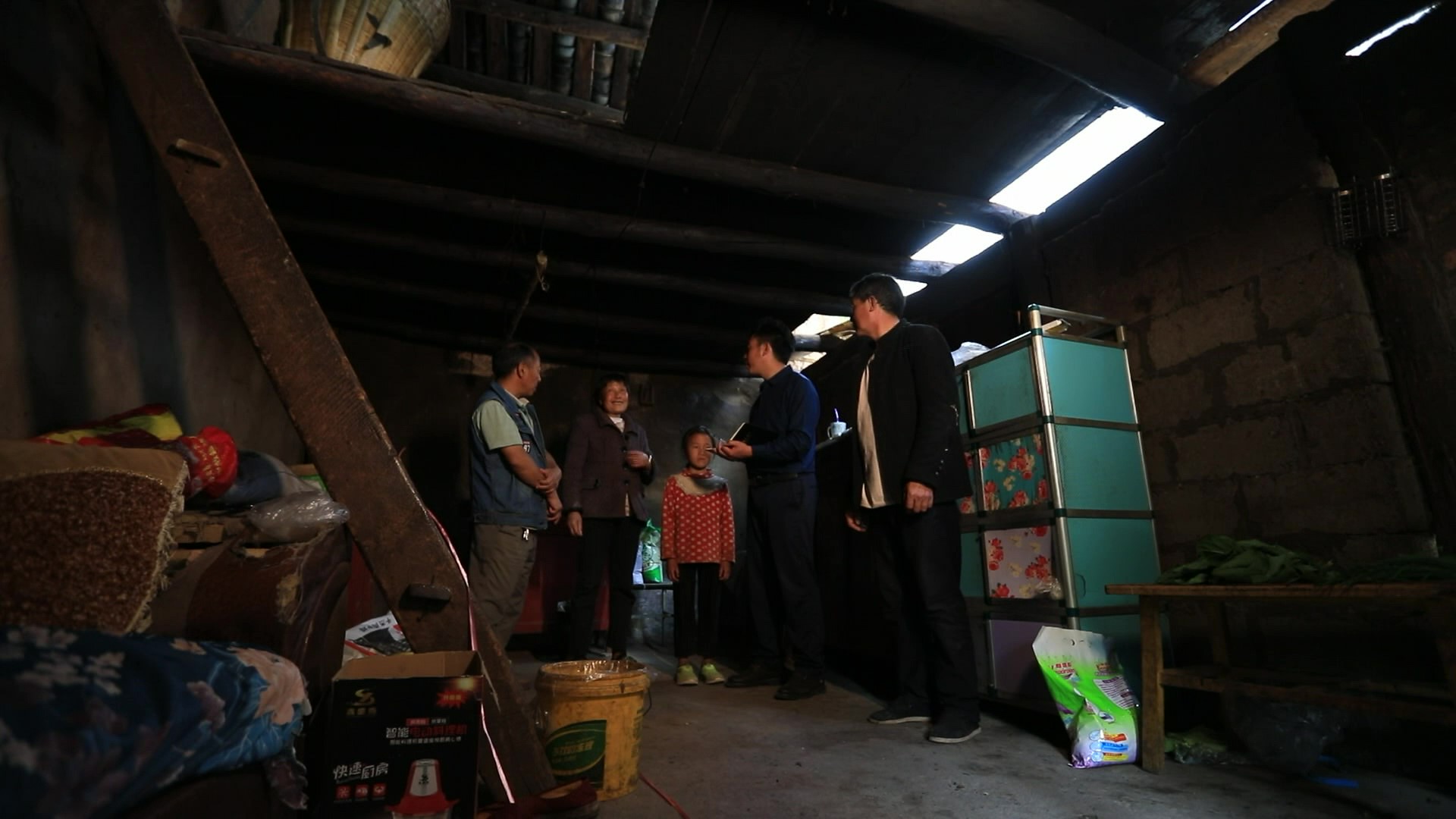 The village's roads were dangerous and Gaga experienced that firsthand. One day, while out on duty with four of his colleagues, a traffic accident left him injured. A motorcycle carrying two people had failed to brake and knocked the official down.

The riders were safe. Had they not bumped into Gaga, they would have fallen down a 100-meter-deep ravine.

Huojuemo was home to 155 poverty-stricken households. How to help them shake off poverty was a gargantuan task that Gaga could not shirk. 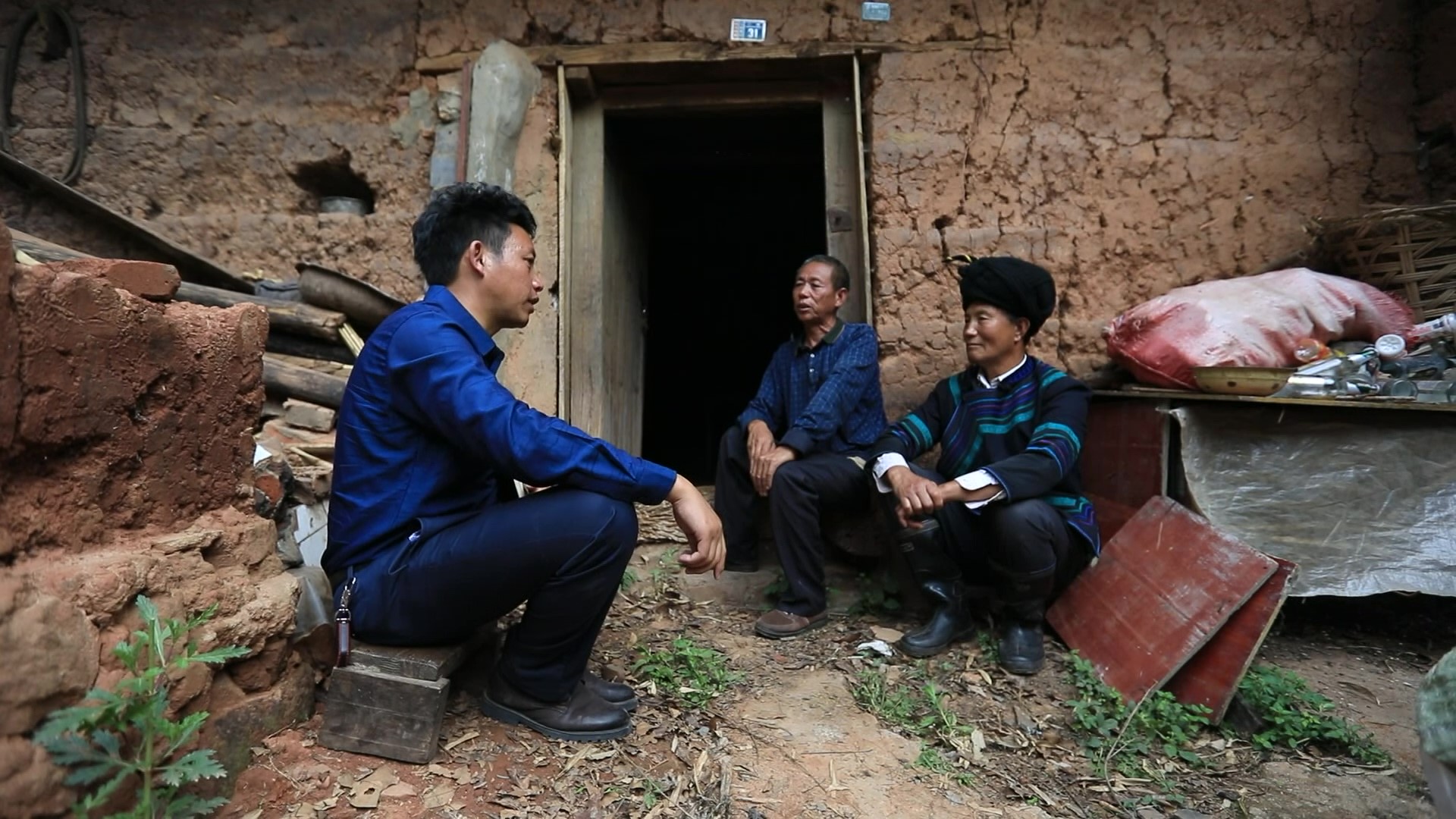 An inhospitable environment made life hard on villagers, but Gaga noticed a lack of agency among many of the community's members, who had no desire in taking action to change their fortunes.

The official still remembers one incident that left him disappointed. The village had a small shop that wasn't being manned by anyone. He suggested one of the poor families could run it to serve the community and earn some cash. Upfront investment would also be secured to get the shop running.

But the answer he received was unexpected, and somewhat discouraging. "Why don't you just give me the money?" he was asked. 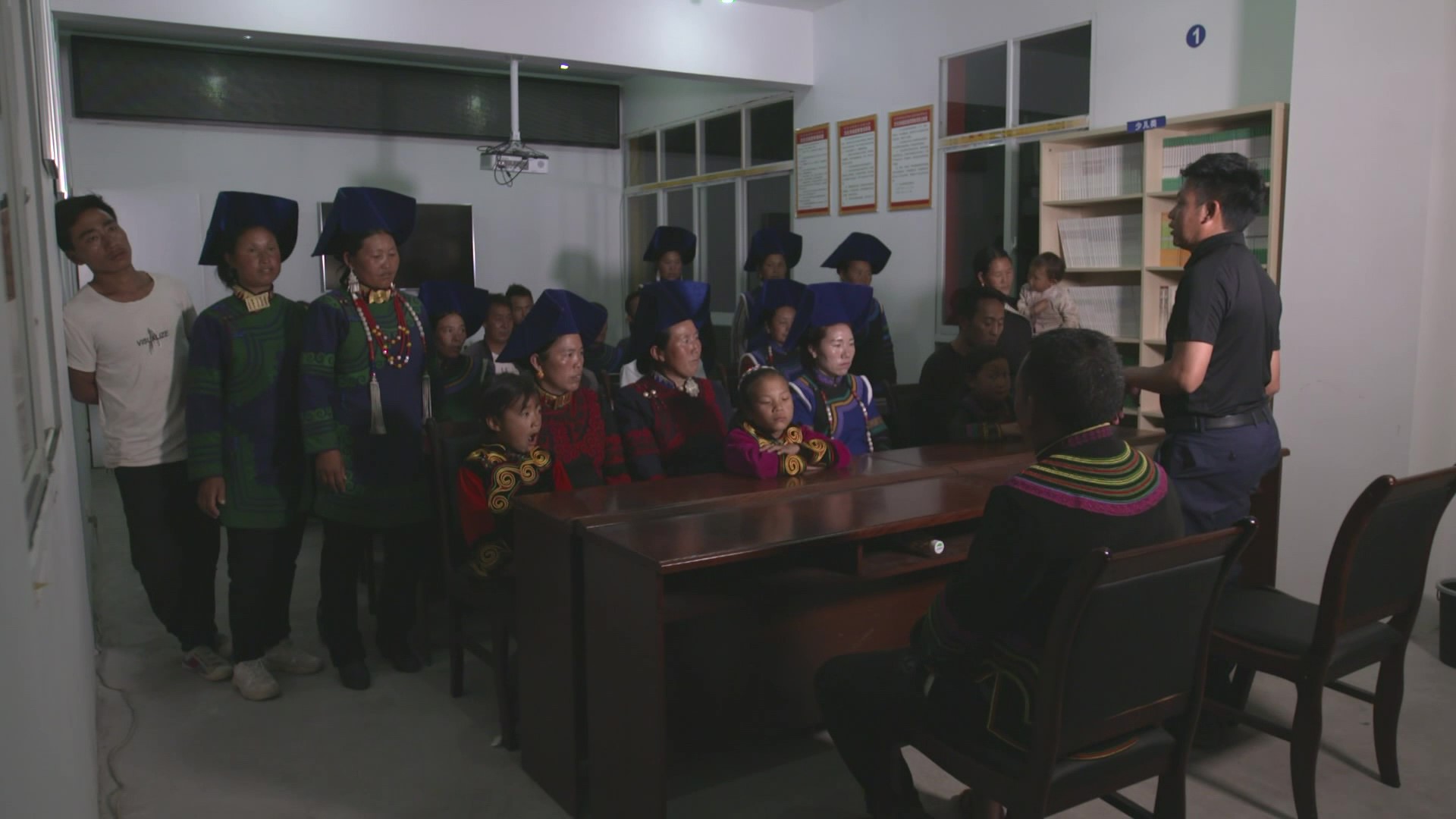 Gaga realized that the first step on the long path out of poverty starts with changing the villagers' mindset. To that end, he launched night classes for those interested.

"Through training at night school, we set good examples and helped villagers realize that happiness is the result of hard work and diligence," said Gaga. 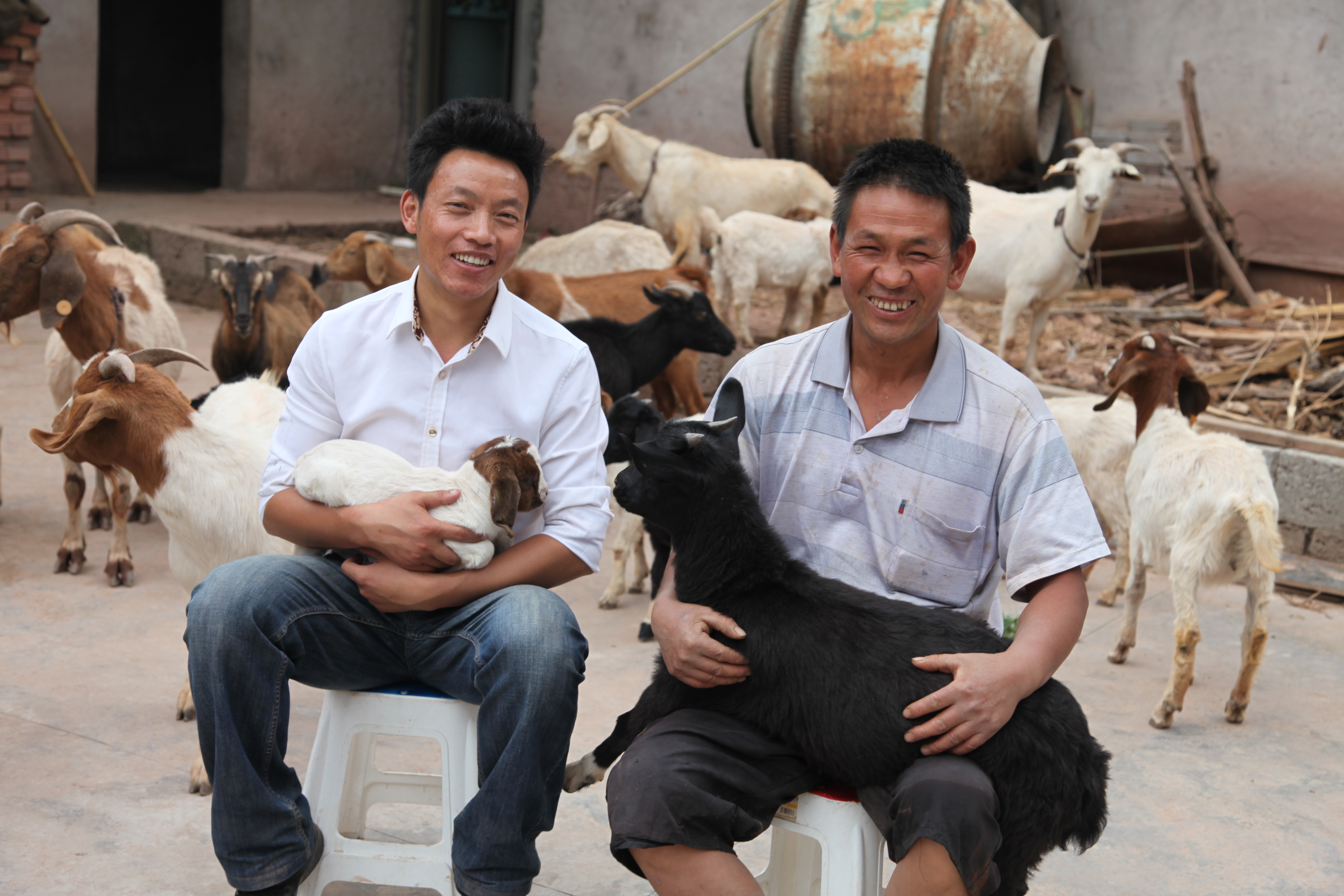 Jili Gaga (L) poses for a photo with a villager. /CGTN

Jili Gaga (L) poses for a photo with a villager. /CGTN

The classes opened villagers' eyes to the importance of persistence and many began to realize that hard work really pays off – many were now willing to put in the extra effort. 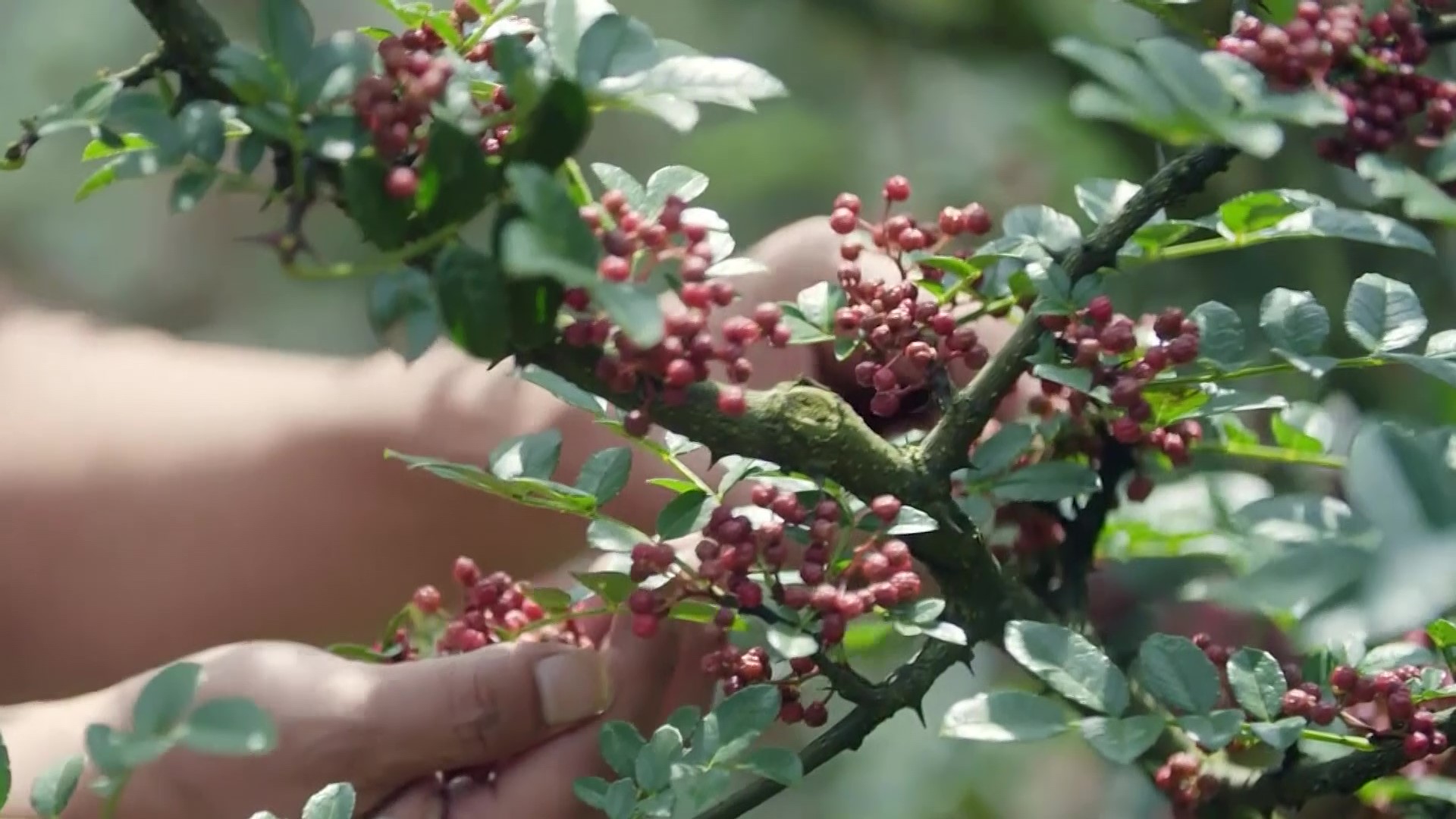 All that enthusiasm and energy had to be utilized in productive projects. The village, despite its geographical constraints, was actually an ideal place to grow green Sichuan peppercorns, a signature spice in the region, owing to ample sunshine and favorable weather. However, many farmers lacked the know-how to grow the prized berries, which affected their output and as a result, their bottom line. 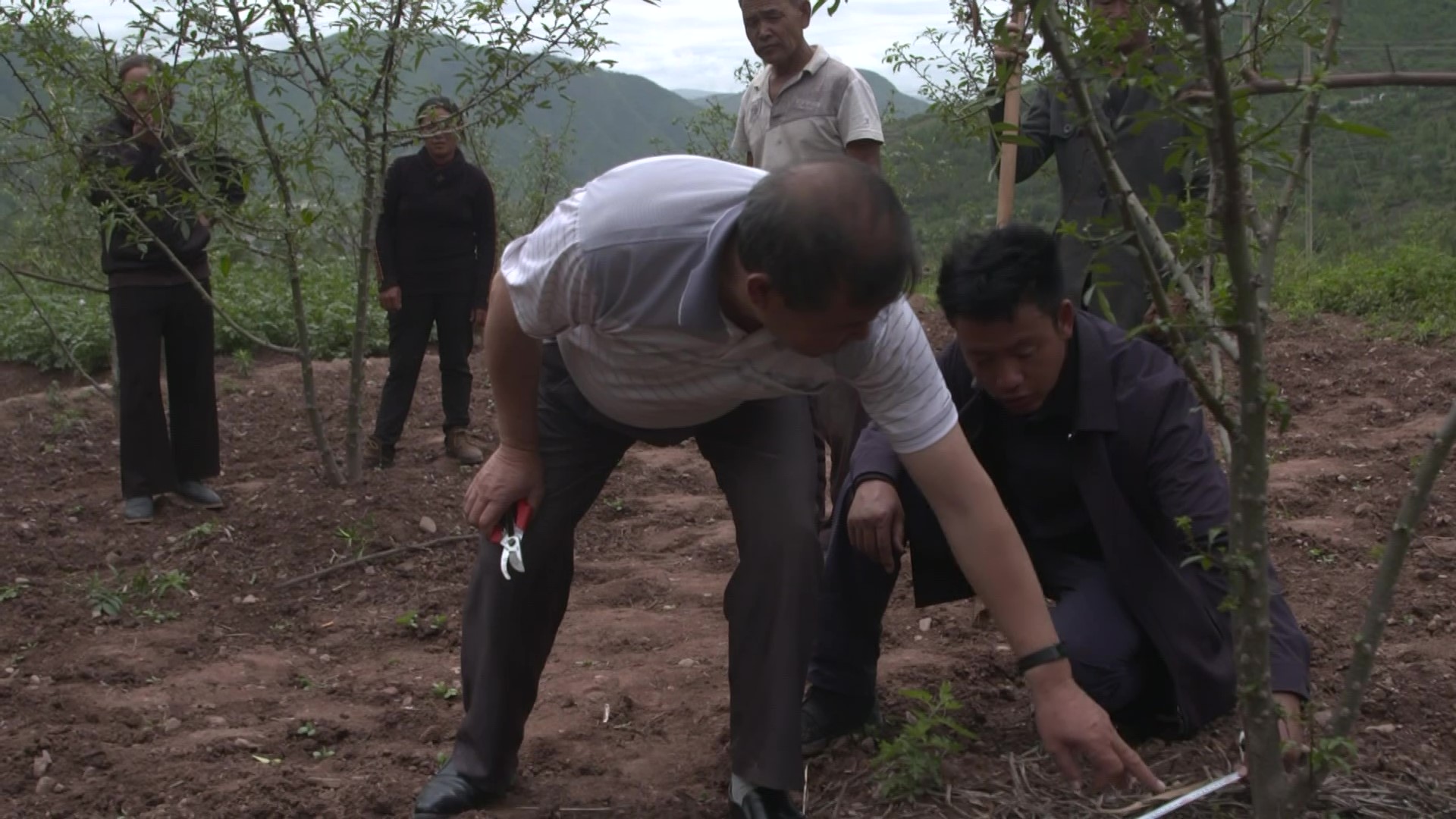 Workshops about agricultural techniques were needed, so Gaga invited a team of technicians from the county to assist the villagers.

In 2017, Huojuemo set up another 15-hectare planting base for green Sichuan peppercorns, helping more poor households in their quest to a better life.

Slowly but surely, life in the village began improving. In 2018, construction of a new settlement was completed and Gaga went door-to-door to convince hundreds of villagers to relocate.

Since his arrival in Huojuemo, Gaga has been helping villagers get things done. In 2019, the prefecture government awarded him the title of "Excellent First Secretary of Village." The villagers affectionately call him the "pepper secretary." 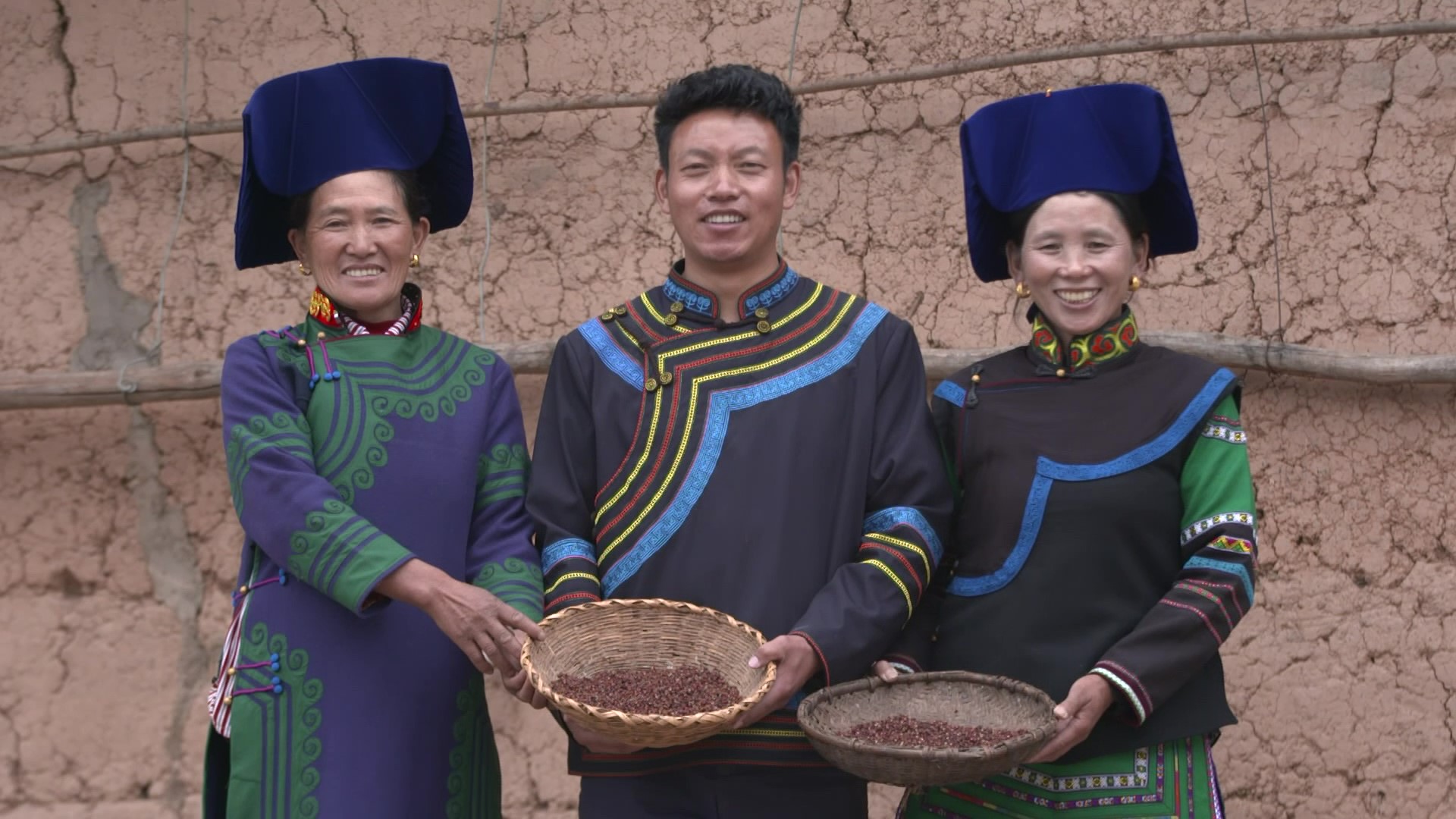 Gaga has brought everlasting changes to Huojuemo Village, helping shape a better future for the poor residents, who have now shaken off absolute poverty through peppercorn and perseverance.