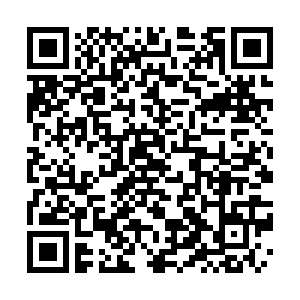 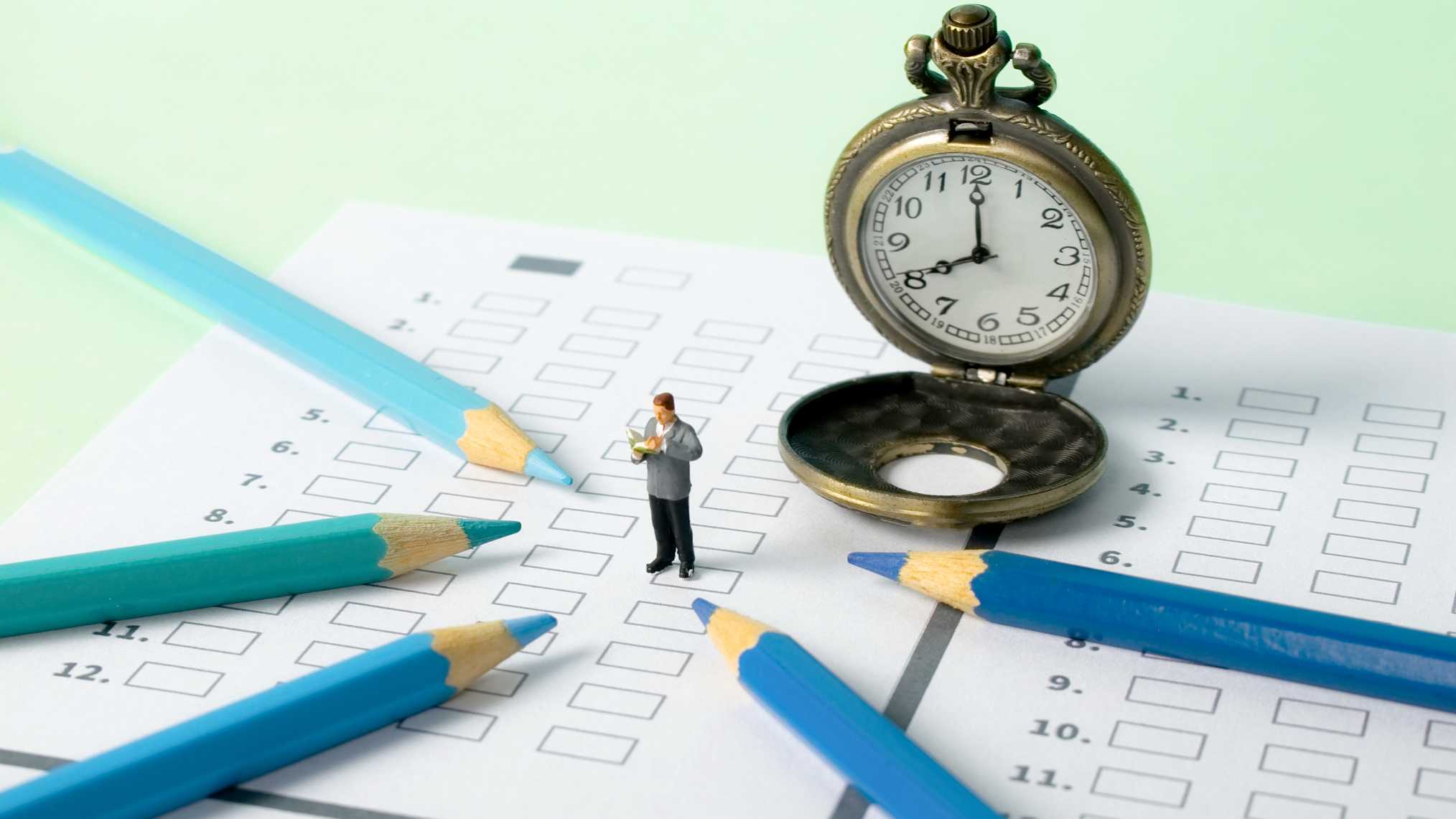 Teachers are working fewer hours at school but are more stressed than last year, according to a survey released by the Hong Kong Federation of Education Workers (HKFEU) on Thursday. Eighty-five percent of the teachers surveyed felt they were "under too much or slightly too much" pressure at work.

To understand the physical and mental health of teachers in Hong Kong SAR this year, the HKFEU sent a questionnaire to all schools in late November, which received responses from more than 1,200 in-service teachers.

The survey found that due to the pandemic, schools have suspended face-to-face classes for most of the year and switched to online lessons, presenting teachers with new challenges, such as coping with online platforms and making up learning differences among students.

The survey also found that 85 percent of teachers felt they were under too much or slightly too much pressure at work, with 34 percent saying they were too stressed, up from 30 percent last year. The teachers surveyed chose an average of four negative emotions to describe their feelings. Among them, 85 percent said they were tired and nearly 60 percent felt discouraged.

To this end, the HKFEU urges the SAR government to introduce more relief measures to support teachers in coping with the new challenges posed by the pandemic, including regular COVID-19 nucleic acid tests for all school staff, and further help teachers implement e-learning.