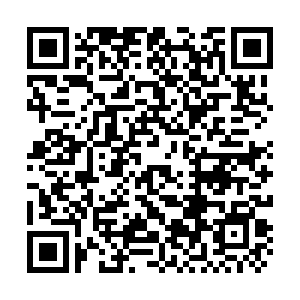 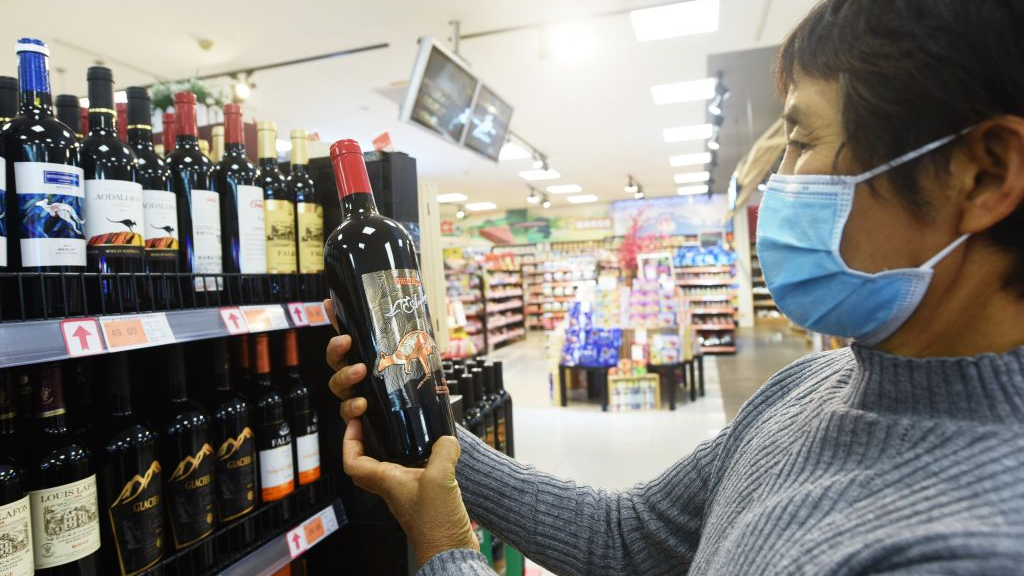 Editor's note: Hannan Hussain is a foreign affairs commentator and an author. He is a Fulbright recipient at the University of Maryland USA (2020-2022), and a former assistant researcher at the Islamabad Policy Research Institute (IPRI). The article reflects the author's views, and not necessarily those of CGTN.

Conservative media outlet The Australian is peddling falsehoods about the Chinese government's alleged infiltration into British, Australian and U.S. consulates in Shanghai. The wild defamation drive is built atop an alleged "leak" of 1.95 million Communist Party of China (CPC) membership records, deriving its strength from a slate of controversial sources and endorsements, featuring many that have banked on anti-China propaganda in the past. "The Chinese Communist Party has infiltrated … with a government-run recruitment agency placing advisers into Western embassies for more than a decade," claims the report. Not only is the so-called database without validation from independent press, it is accompanied by deep-seated skepticism overseas, pointing to the ruthless politics of the fabricated investigation findings.

Consider the report's approach to "evidence" as the starting point for infiltration falsehoods. The so-called investigation relies heavily on the opinions of dubious "foreign experts" – instead of concrete proof – to qualify some of the most outrageous allegations against the Chinese government. At the forefront is the accusation that CPC members appear installed across nearly a dozen consulates in Shanghai. Stock portfolios of senior political and government affairs specialists, clerks, economic advisers and executive assistants are touted as part of China's "state-sponsored spy ring," but carry minimal endorsement from the official hierarchy within the same consulates.

Moreover, the lead author of the investigation – Sharri Markson – is on-record claiming that the source of the data was an unidentified "Shanghai server," allegedly leveraged by Chinese dissidents and whistleblowers for counter-intelligence. Note that this was the same fabricated rationale for data origins that was presented back in September, marketed in the name of dissidents, and found to be categorically untrue.

By the report's own admission, the investigation provides ample proof of its anti-China propaganda, narrowing the Beijing-backed infiltration hoax to a manufactured hypothesis. "There is 'no evidence' that anyone on the party membership list has spied for the Chinese government," states the report. Its alternative justification is that since CPC members are committed to the vision of the party, they must constitute organized infiltration. As a last resort, the report also offers a digressive account of apparent Australian job advertisements, hoping to acquire proof of allegations it claims to have confirmed all along. 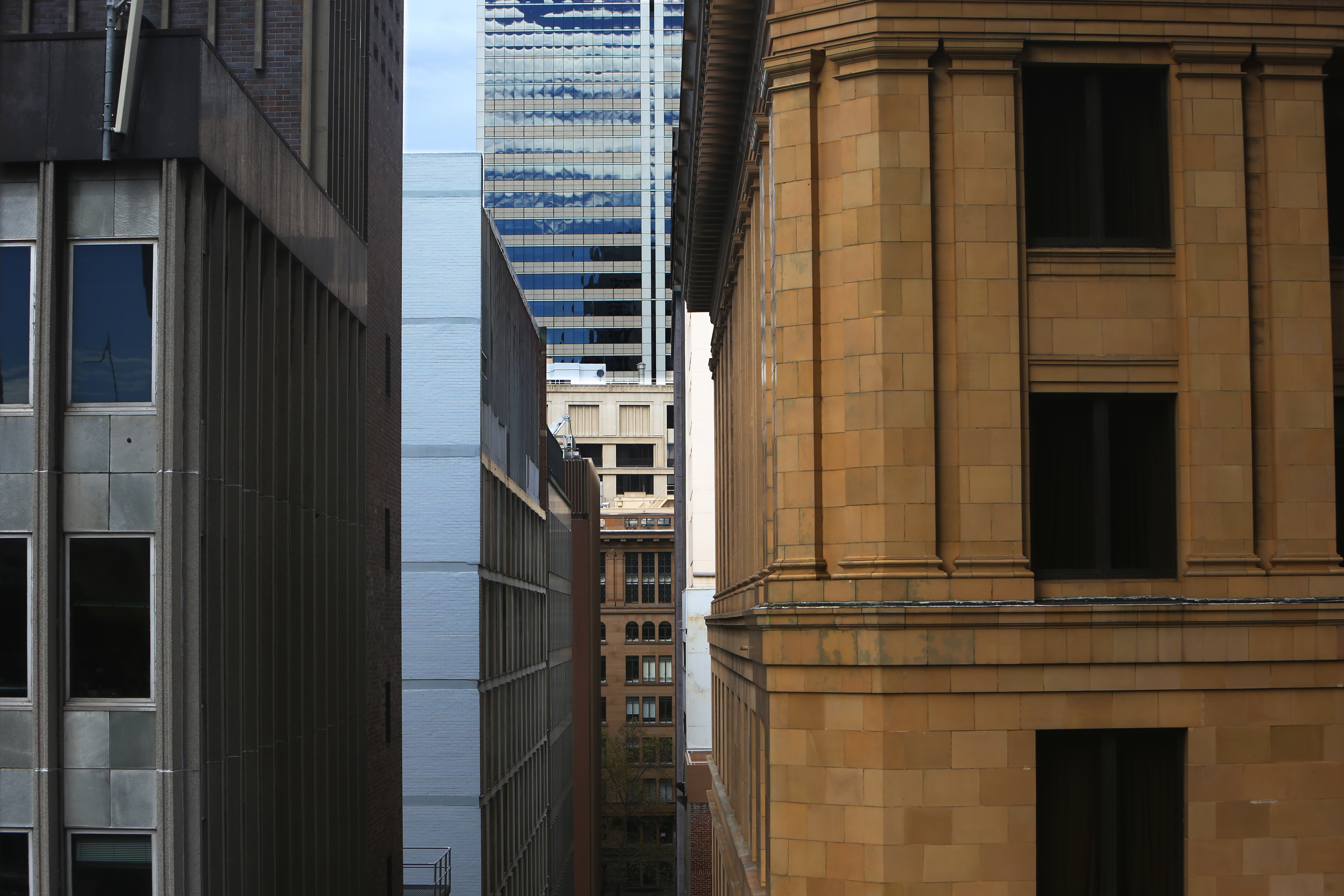 The same investigation also promotes controversies between alleged Chinese government "insiders" and scores of global companies, based on payroll pretexts. The suggested list ranges from pharmaceutical companies Pfizer and AstraZeneca to corporations such as Boeing, IKEA and Volkswagen. But firsthand statements from several of the companies show no evidence of any party-based insiders or state-backed collusion furthering allegations.

"We don't have knowledge of, or an interest in, our co-workers' political party affiliations," stated IKEA on December 14. The same thread runs through several employees who are part of companies, debunking the myth of credible sources tied to the alleged database.

In its latest propaganda show, The Australian – joined by associated tabloid publications of News Corporation – is reporting that the Australian Security Intelligence Organisation (ASIO), the country's top spy agency, is "looking into revelations" of alleged CPC infiltration within Australia's Shanghai consulate. Unnamed intelligence sources indicate an on-going information gathering effort to apparently offset alleged technology theft risks and sensitive information access at the hands of Beijing. If true, ASIO would be taking a politically motivated report's abundant sensationalism at face-value.

Should the trend translate into a policy pursuit within Australian intelligence circles, it would establish two broad outcomes. First, it would point to Canberra's conscious embrace of offensive propaganda by conservative press, rather than restricting it to reinforce mutual respect in Sino-Australian ties. Second, it would end up raising serious questions about the import of toxic anti-China ideologies into the public information sphere. Note that the controversial "Inter-Parliamentary Alliance on China"(IPAC) – a so-called alliance of 150 lawmakers from multiple countries – was the stated supplier of the fabricated leak in September this year. The same alliance has placed a premium on targeting the Chinese government wholesale and twisting facts on matters of strict sovereign consideration.

Lessons from current tensions between Canberra and Beijing should call to memory the value of separating hard facts and sovereign interests from the clutches of ideological prejudice. Allowing anti-China lawmakers of the West to openly align with a compliant press, sends the opposite message: that dangerous exceptionalism towards Chinese government members can pervade public discourse upon will.

The dichotomy thus is simple: if some of Australia's more moderate press circles can stay their hand on endorsing the fabricated anti-China report, surely Australian intelligence should be capable of better.