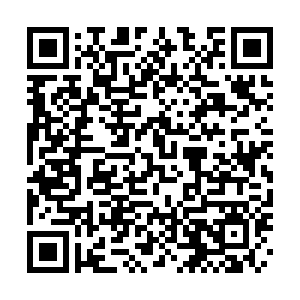 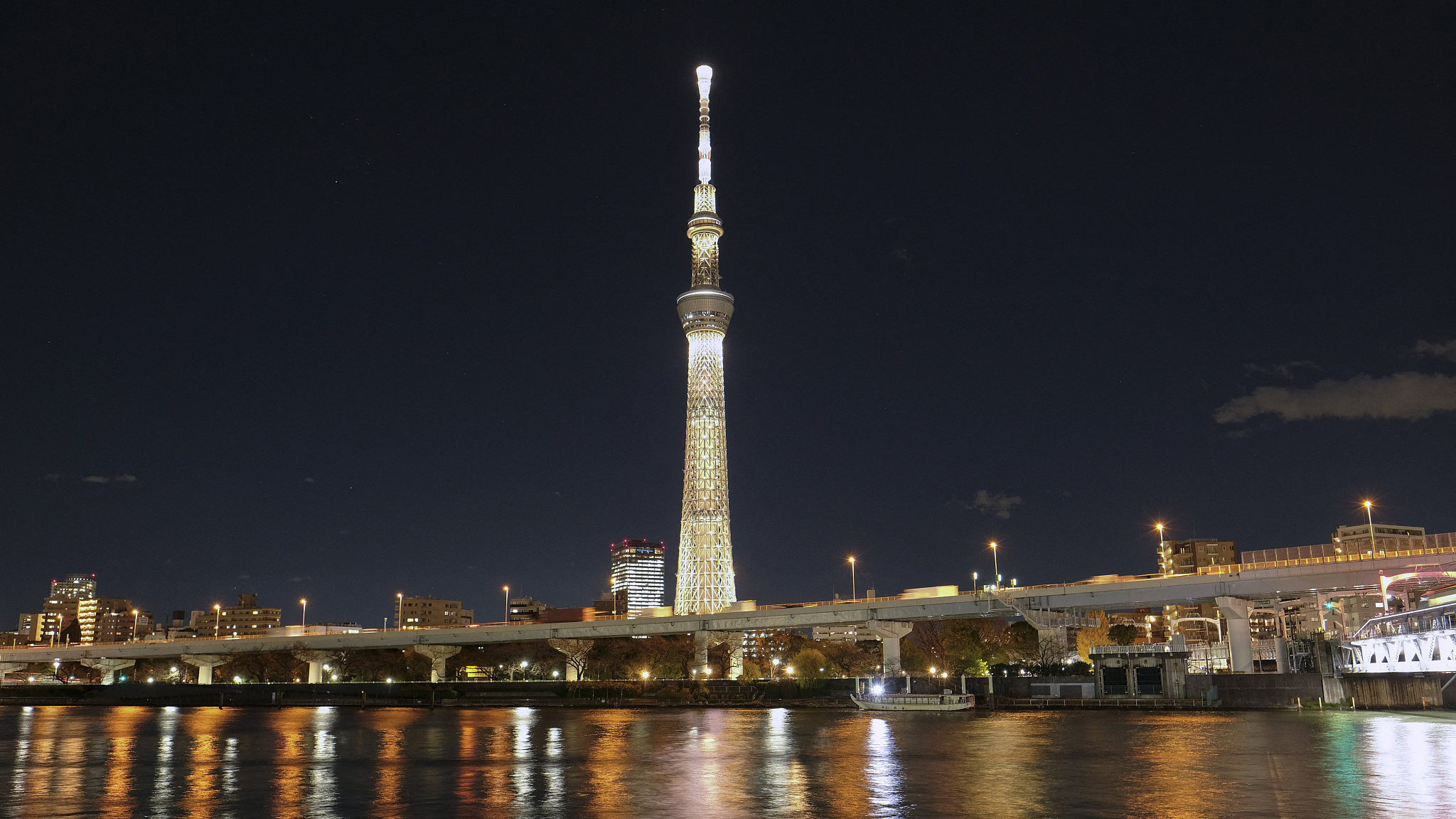 The local municipalities that will participate in the Olympic Torch Relay next year have been confirmed, Tokyo 2020 announced on Tuesday.

The torch relay, starting on March 25, will still visit all of Japan's 47 prefectures, sticking to the original plan before the Games were postponed until next year due to the coronavirus pandemic.

Amid the local residents' widespread sentiments against going ahead with the postponed Games given the recent surge in coronavirus cases and skyrocketed costs linked to the delay and health measures, organizers announced Tuesday that the torch relay will go ahead.

"The Relay will start its long-awaited journey on March 25, 2021, from the J-Village National Training Center in Fukushima, and will travel through 859 municipalities across all 47 prefectures before it arrives at the Olympic Stadium in Tokyo on 23 July," Tokyo 2020 announced in a statement.

The Tokyo Skytree, a famous landmark in Tokyo, has been illuminated in Sakura and gold, the colors of the Tokyo 2020 Olympic Torch, to mark the 100-day countdown until the start of the tour.

Organizers said the full relay route would be announced in February.

In an interview with AFP, Tokyo Governor Yuriko Koike said she can see "no circumstances" under which the virus-postponed 2020 Olympics will be cancelled.

"The Japanese public and Tokyo residents are looking at the current conditions," she said on Tuesday, addressing the continued public skepticism. "We are preparing for the future."

"Citizens of the world are seeing the Tokyo Games as a symbol that humanity will have defeated the coronavirus, that will lead to the Beijing Winter Games and then the Paris Games after that," she said.

"I think we have to make Tokyo a success first, otherwise it will leave a serious impact on Paris."

(Cover image: A general view shows the Tokyo Skytree illuminated in Sakura and gold, the colors of the Tokyo 2020 Olympic Torch, to mark the 100-day countdown until the start of the Olympic torch relay, in Tokyo, December 15, 2020. /CFP)