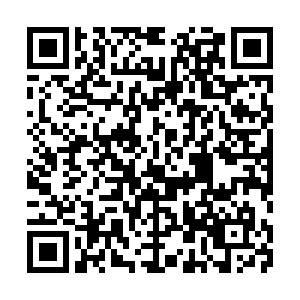 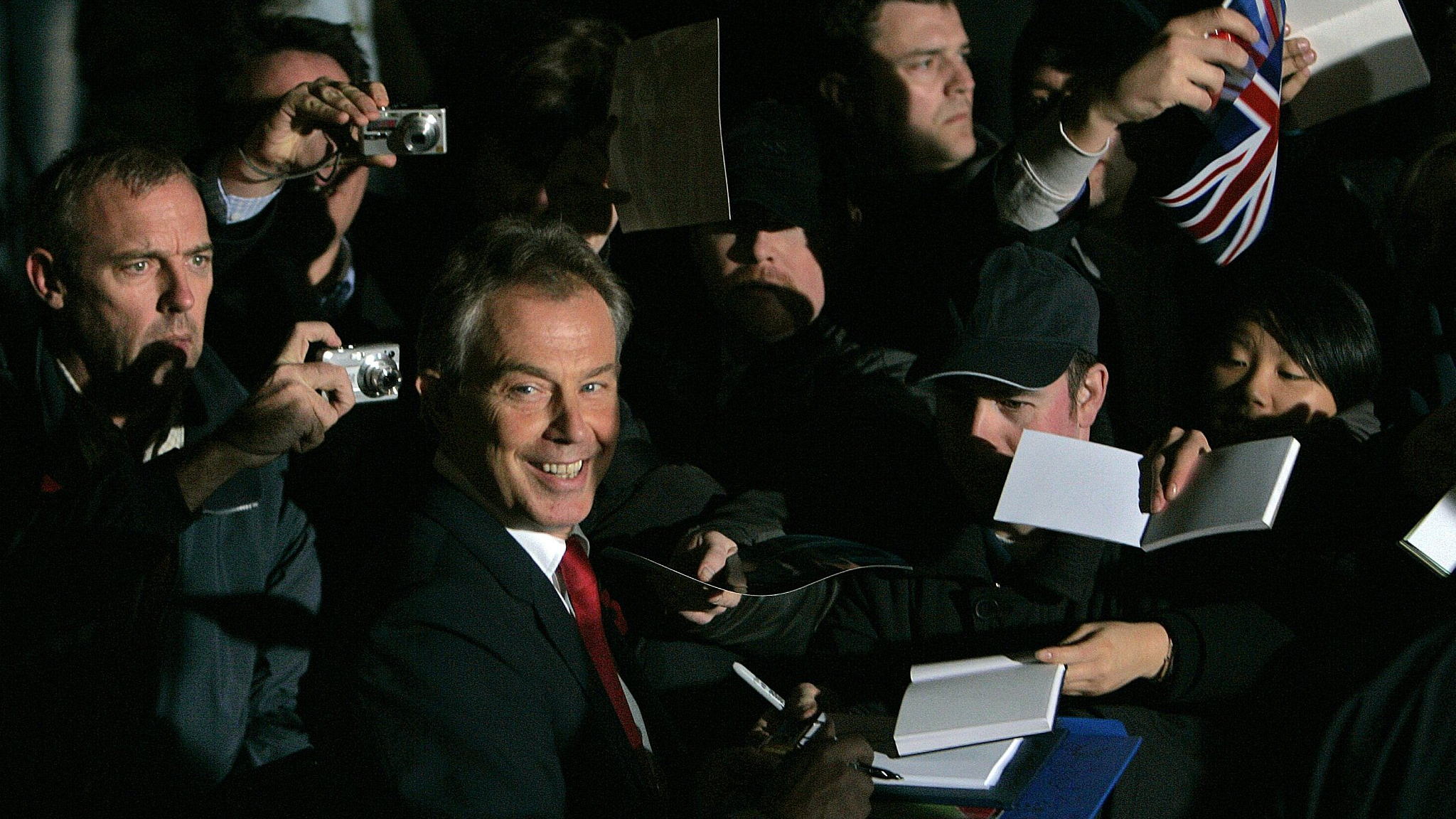 He once played guitar in a band called Ugly Rumors and hosted Britpop's leading lights in 10 Downing Street.

Now, former UK prime minister Tony Blair is the subject of an opera, with a colorful cast of characters.

"Tony! (A Tony Blair Rock Opera)," written by comedian Harry Hill, will be performed next year at the Turbine Theatre next to Battersea Power Station.

The theater called the show, set to open in February, "a reckless reappraisal" of the life of the Labor party's most successful leader, who was in power for 10 years from 1997.

Publicity for the spectacle says it is "the story of how one man went from peace-loving, long-haired hippy and would-be pop star to warmongering millionaire in just a couple of decades."

The story plays "fast and loose with the facts, owing as much to 'Citizen Kane' as it does to The Marx Brothers - Karl and Groucho," it added. 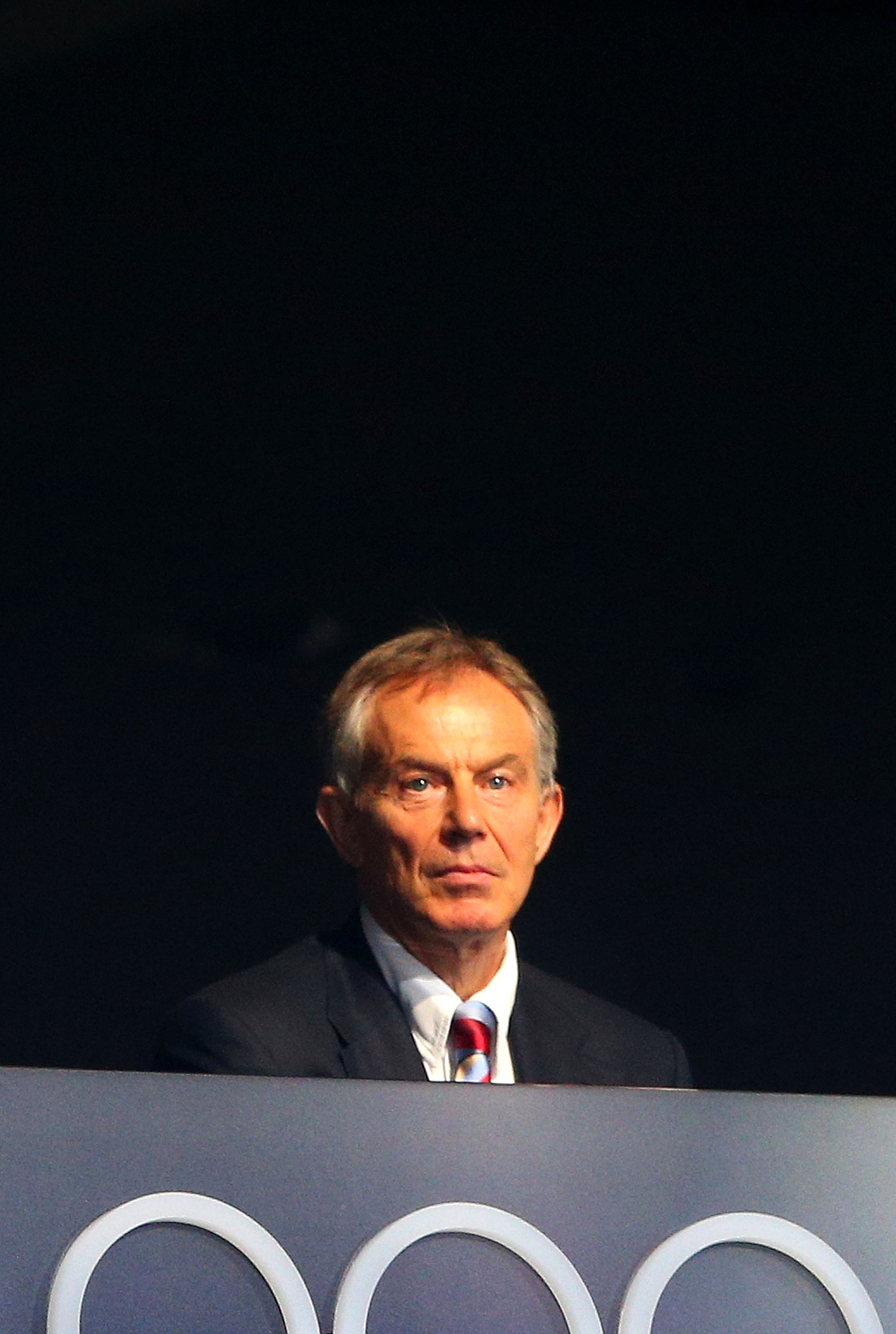 He was initially popular, introducing social and economic reforms, with a media-savvy approach, which included describing Diana as "the people's princess" after her death in 1997.

But critics have still not forgiven his support for Bush's "War on Terror" and invasion of Iraq to oust Saddam.

Since leaving office he has been a Middle East envoy and set up his own foundation on religion, climate change and Africa, but been criticized for accepting lucrative private-sector work, including for autocrats.

The opera is not the first spoof about the former prime minister. Channel 4 television in 2006 broadcast "Tony Blair: Rock Star" about his early musical ambition.

(Cover: Former British Prime Minister Tony Blair signs autographs for fans as he arrives at the Pride Of Britain Awards in London. /CFP)