Download
Trump is out of avenues to contest the election. What's next?
Bradley Blankenship 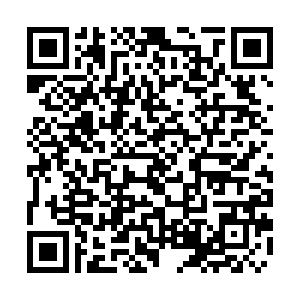 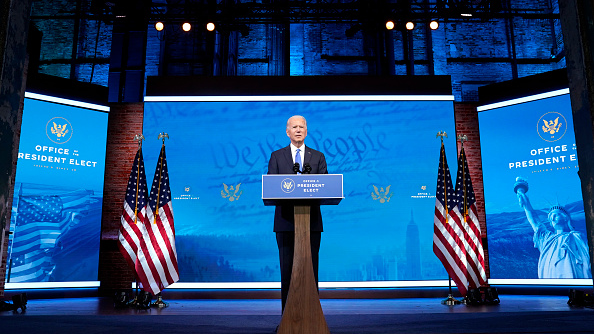 Electoral College voters across the United States confirmed the victory of President-elect Joe Biden on Monday in a move that would have otherwise been largely symbolic.

This election cycle has been different as President Donald Trump has refused to concede after suffering a huge defeat, a referendum decidedly against his leadership in the past four years. Try as he did, this official confirmation shows that he has no path forward.

Senior White House adviser Stephen Miller told the press on Monday that Trump and his allies are preparing to send an "alternate" group of electors to Congress in order to drag out his avenue to overturn the results of the election, but this will go nowhere just like the campaign's various lawsuits that have overwhelmingly failed.

For this alternate group of electors to be accepted, they would need to be recognized by both the houses of Congress. The Democrat-controlled House of Representatives will never accept these electors and the Republican-controlled Senate will more than likely not have the votes in favor of Trump.

Supposing it were an even split, federal law stipulates the electors that "have been certified by the executive of the State, under the seal thereof, shall be counted," and officials in every battleground state have officially certified Biden's win. In essence, this strategy is totally doomed.

Many Republicans, particularly younger and more radical ones, are still following Trump down this avenue.

Over 100 members of the house signed onto a brief supporting Texas' failed lawsuit before the Supreme Court to overturn the results of the election, and many radicals are still spreading widely disproven conspiracy theories about voter fraud.

Although these Republicans are backing the president in his nosedive out of reality, Republican leadership is not going along with it. Most have not necessarily come out against the president because they ultimately know it will go nowhere, but they are keeping an eye on things.

The reason is simple: destabilizing the entire American political system just to keep Trump in office is against everyone's interest.

The Republican Party is the party of the wealthy and though Trump's presidency may have been a boon for the wealthy during his tenure (at least until this year), destabilizing the American political system would have devastating effects for American business and finance.

The financial market has kept an eye on this election and the prospects of a Biden presidency, coupled with a likely Republican-controlled Senate, have already been agreed to be the best case scenario.

Powerful Republicans like Senate Majority Leader Mitch McConnell have had their orders transmitted–bite the bullet in November, look to Georgia in January and obstruct Biden for four years. It's been out there for some time.

Trump appears not to be getting on board and is already endangering these two Senate seats up for grabs in Georgia, tweeting on Monday that these two Senators up for reelection could see a "bad day" if the state's election results are not overturned.

Claims of voter fraud have already cast doubt in the minds of many Republican voters in the state, leaving them wondering why they should even vote in the first place if the election is supposedly rigged to begin with. To Trump, his victory is the only one that matters even if it hurts his party–just another reason why Monday marked the end of his avenues to challenge the results. 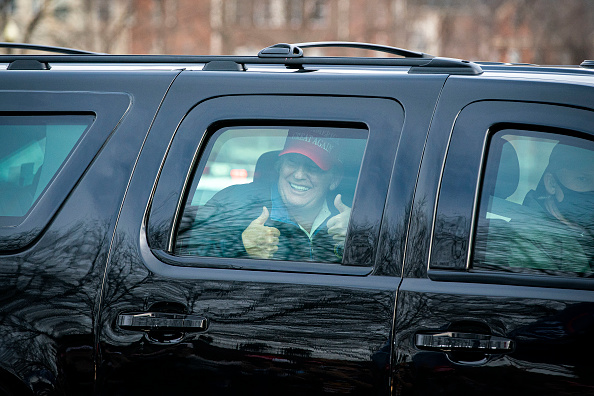 Now with the dust settling and the electors decided, what will happen next with Trump?

We already know that Trump is gearing up to announce a 2024 presidential bid. After he has exhausted all options, been booted from the White House and officially returned to being a normal citizen, this would be the time he would be most likely to announce.

There's also been talks about a possible Trump-led media network, which is something that very well could happen and was apparently in the works back in 2016. Whatever he does after leaving office, there's little doubt that he will remain a public figure.

As far as his time remaining in office, there will almost certainly be some big moves coming from the Trump administration. We have already seen troops drawbacks from Afghanistan, which is set to soon be a major battle with Congress.

There's also talk about Trump moving to pardon Julian Assange, the founder of WikiLeaks, which would be a huge blow to the U.S. security state and a win for international justice and transparency.

The Nation magazine also suggests that a U.S. attack on Iran as some sort of "Christmas surprise" from the outgoing Trump administration could be in the works. They present a very compelling argument, citing recent moves by U.S. military and diplomatic installations in the region.

Trump has long been a grandiose personality in the media and this is unlikely to change even if he has a little over a month left in office. The man loves attention and he will certainly try to cement his legacy as president, whether that be for the better or worse.

Expect a Christmas surprise to top off this whirlwind year, courtesy of one Donald J. Trump.