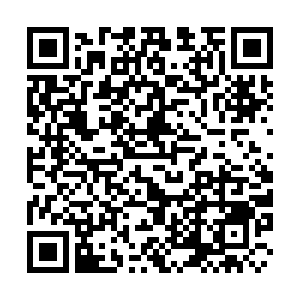 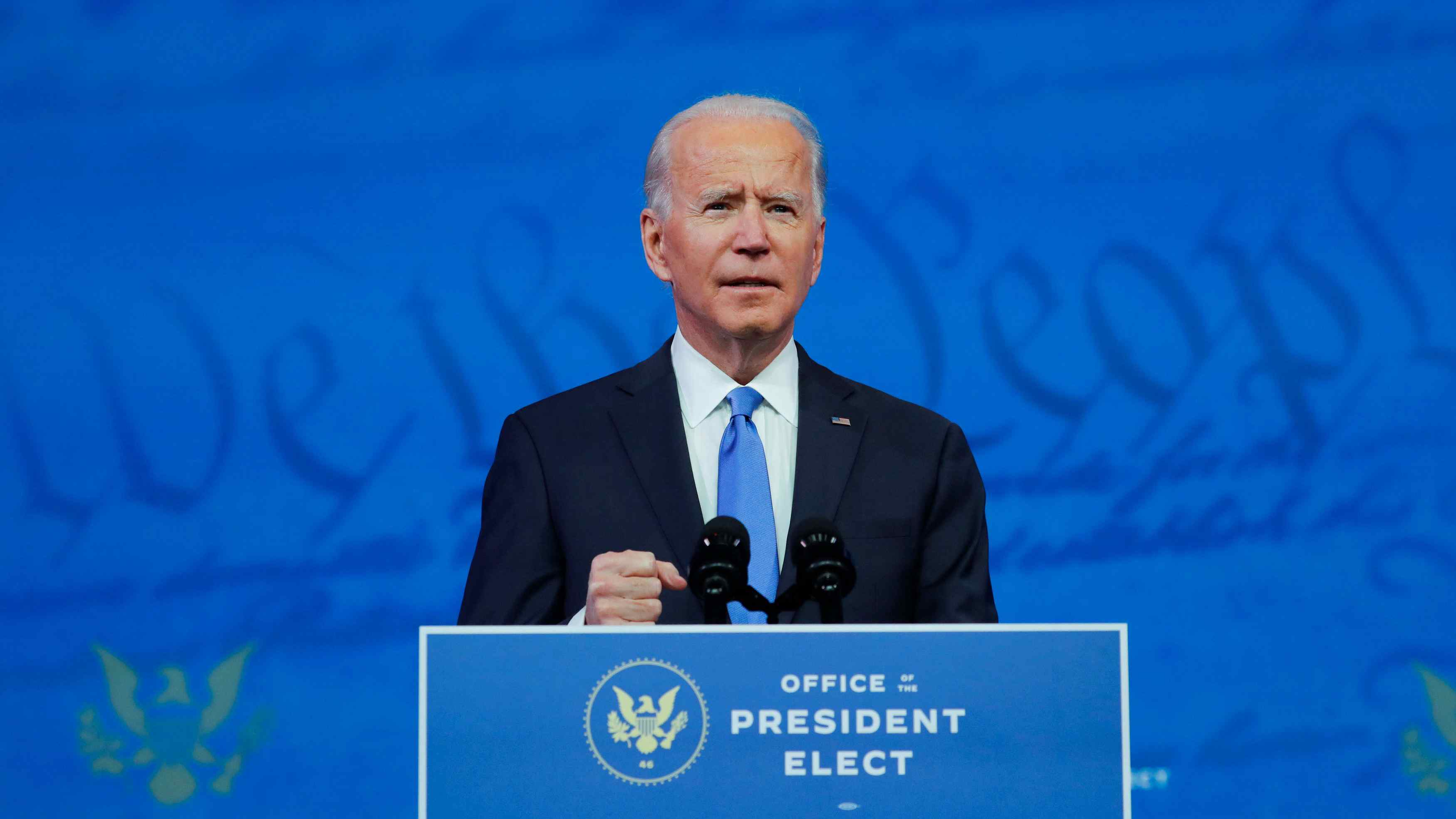 U.S. President-elect Joe Biden has passed the 270-vote threshold and officially clinched the White House after electors of the Electoral College met to cast their ballots.

California, the most populous state, delivered its 55 electoral votes to Biden on Monday afternoon, officially putting the former vice president over the 270 votes needed to secure the White House. Based on November's results, Biden earned 306 Electoral College votes to the Republican Trump's 232.

Earlier in the day, electors in six major battleground states where Trump has unsuccessfully sought to reverse the outcome – Arizona, Georgia, Michigan, Nevada, Pennsylvania and Wisconsin – also voted for Biden, who is set to take office on January 20 alongside running mate Kamala Harris. 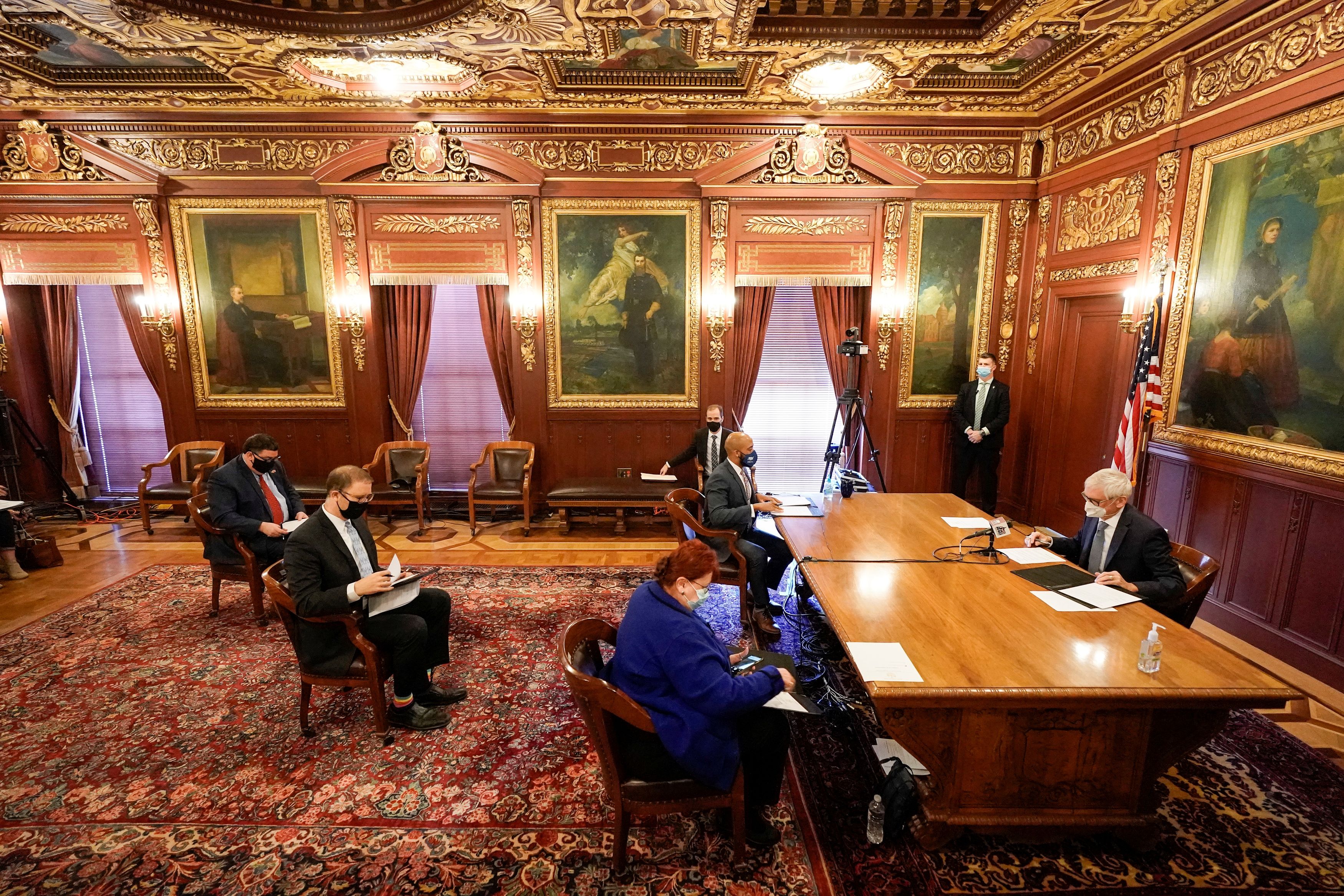 Biden delivered a speech on Monday in his home city of Wilmington, Delaware, to mark the occasion and called on Americans to "turn the page" on the Trump era.

"The flame of democracy was lit in this nation a long time ago," he said in his speech. "And we now know that nothing – not even a pandemic – or an abuse of power – can extinguish that flame.

"I will be a president for all Americans."

"In this battle for the soul of America, democracy prevailed."

There was next to no chance that Monday's voting would negate Biden's victory and with Trump's legal campaign to reverse the results failing, the president's dim hopes of clinging to power rest with persuading Congress not to accept Monday's electoral vote during a January 6 special session – an effort that is virtually certain to fail.

Once in office, Biden faces the challenging task of fighting the coronavirus pandemic, reviving the U.S. economy and rebuilding relations frayed with U.S. allies abroad by Trump's "America First" policies.

Under a complicated system dating back to the 1780s, a candidate becomes U.S. president not by winning a majority of the popular vote but through the Electoral College system, which allots electoral votes to the 50 states and the District of Columbia largely based on the size of their population. 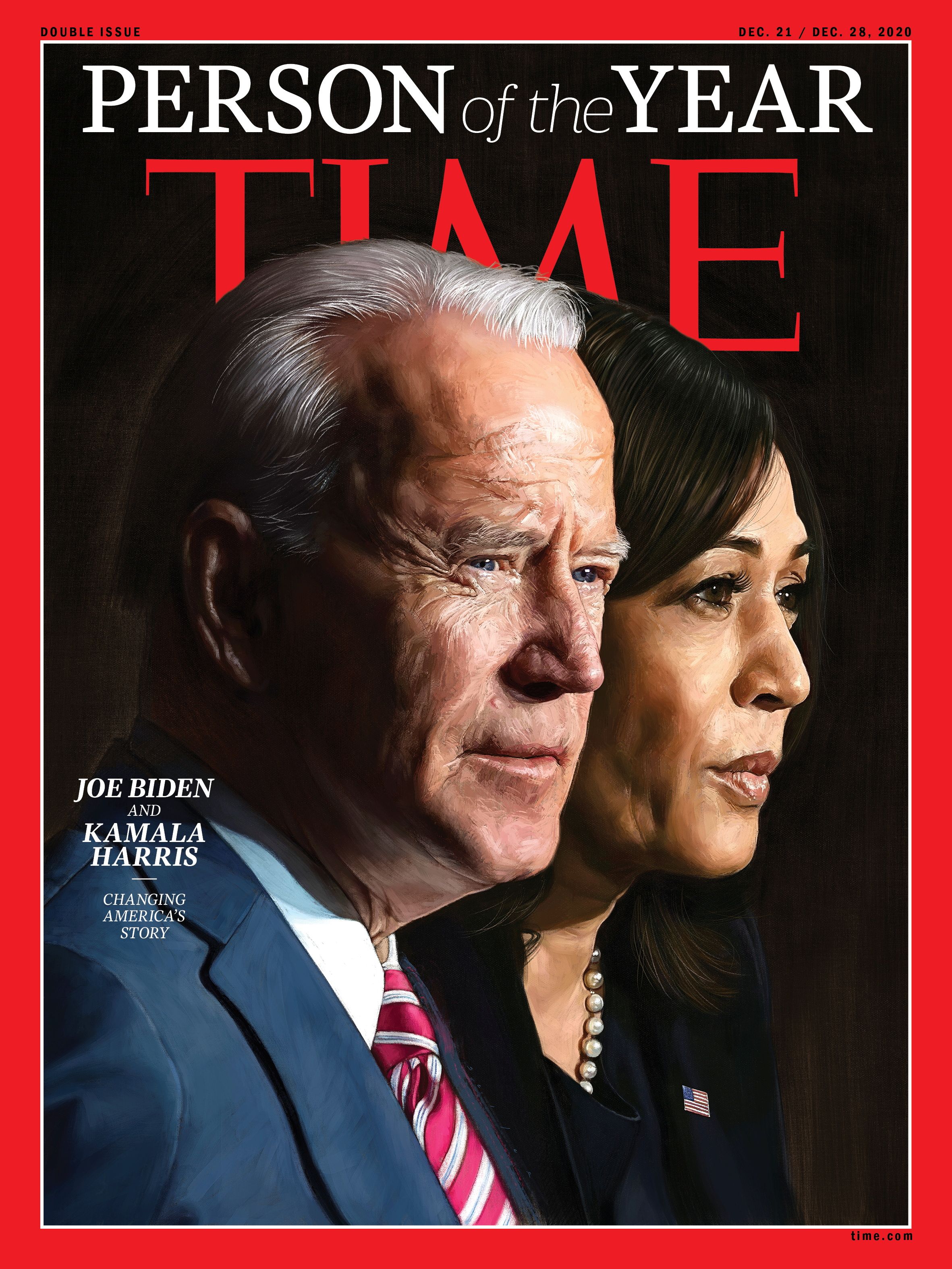 Trump had called on Republican state legislators to appoint their own electors, essentially ignoring the will of the voters, but lawmakers largely dismissed the idea.

"I fought hard for President Trump. Nobody wanted him to win more than me," Lee Chatfield, Republican speaker of the Michigan House of Representatives, said in a statement.

"But I love our republic, too. I can't fathom risking our norms, traditions and institutions to pass a resolution retroactively changing the electors for Trump."

Since the Electoral College vote has now been completed, Trump's sole remaining gambit is to persuade Congress not to certify the count on January 6.

Any attempt to block a state's results, and thus change the overall U.S. tally, must earn majority approval from both chambers of Congress that day. Democrats control the House of Representatives, while enough Republicans in the Senate have acknowledged Biden's victory to ensure any challenge would likely fail.

In 2016, Trump won the Electoral College despite losing the popular vote to Democrat Hillary Clinton by nearly three million votes. The formal vote earned extra attention when some Democratic activists called for electors to "go rogue" against Trump. In the end, seven electors broke ranks, an unusually high number but still far too few to sway the outcome.