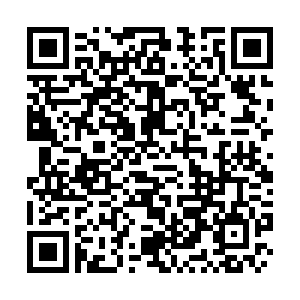 The United States on Monday announced sanctions against Turkey for its purchase of the Russian S-400 air defense system.

U.S. Secretary of State Mike Pompeo said in a statement that the measures, which were imposed under the Countering America's Adversaries Through Sanctions Act (CAATSA), includes a ban on all U.S. export licenses and authorizations to Turkey's Presidency of Defense Industries (SSB) and an asset freeze and visa restrictions on its president Ismail Demir and other officers.

The statement said that Washington had made clear to Ankara "at the highest levels and on numerous occasions that its purchase of the S-400 system would endanger the security of U.S. military technology and personnel and provide substantial funds to Russia's defense sector, as well as Russian access to the Turkish armed forces and defense industry."

"Today's action sends a clear signal that the United States will fully implement CAATSA Section 231 and will not tolerate significant transactions with Russia's defense and intelligence sectors," the statement added.

Turkey expressed condemnation on U.S. sanctions. "We condemn and reject the decision that the U.S. announced today, including unilateral sanctions against Turkey, due to our procurement of S-400 air defense systems," wrote the Turkish foreign ministry in a statement.

"Turkey will take the necessary steps against this decision, which will inevitably affect our relations negatively. (Turkey) will retaliate in a way and timing as it finds appropriate," the ministry added.