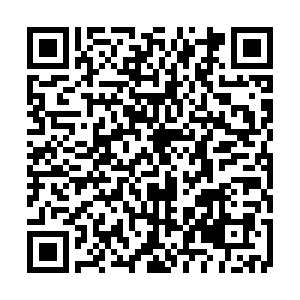 The orders endorsed by four of the five FTC commissioners were sent under the authority of a federal act that lets the agency conduct studies for legislators to have on hand when crafting relevant laws.

The FTC issued orders for nine social media and video streaming companies, requiring them "to provide data on how they collect, use and present personal information; their advertising and user engagement practices, and how their practices affect children and teens."

The companies have 45 days to respond to the orders, which are usually used to generate policy or recommend legislation.

In a joint statement, two Democratic members of the commission, Rohit Chopra and Rebecca Slaughter, and one Republican, Christine Wilson, noted their impetus for the order.

"Never before has there been an industry capable of surveilling and monetizing so much of our personal lives," they wrote.

"Social media and video streaming companies now follow users everywhere through apps on their always-present mobile devices. This constant access allows these firms to monitor where users go, the people with whom they interact, and what they are doing. ... Too much about the industry remains dangerously opaque."

Discord said it looked forward to answering the FTC's questions. "We make no money from advertising, selling user data to advertisers, or sharing users' personal information with others. Instead, the company generates its revenue directly from users through a paid subscription service," a spokesperson said in an email statement.