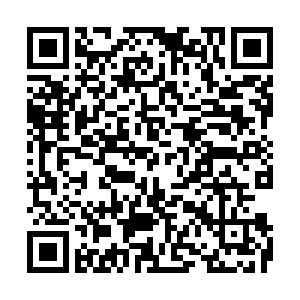 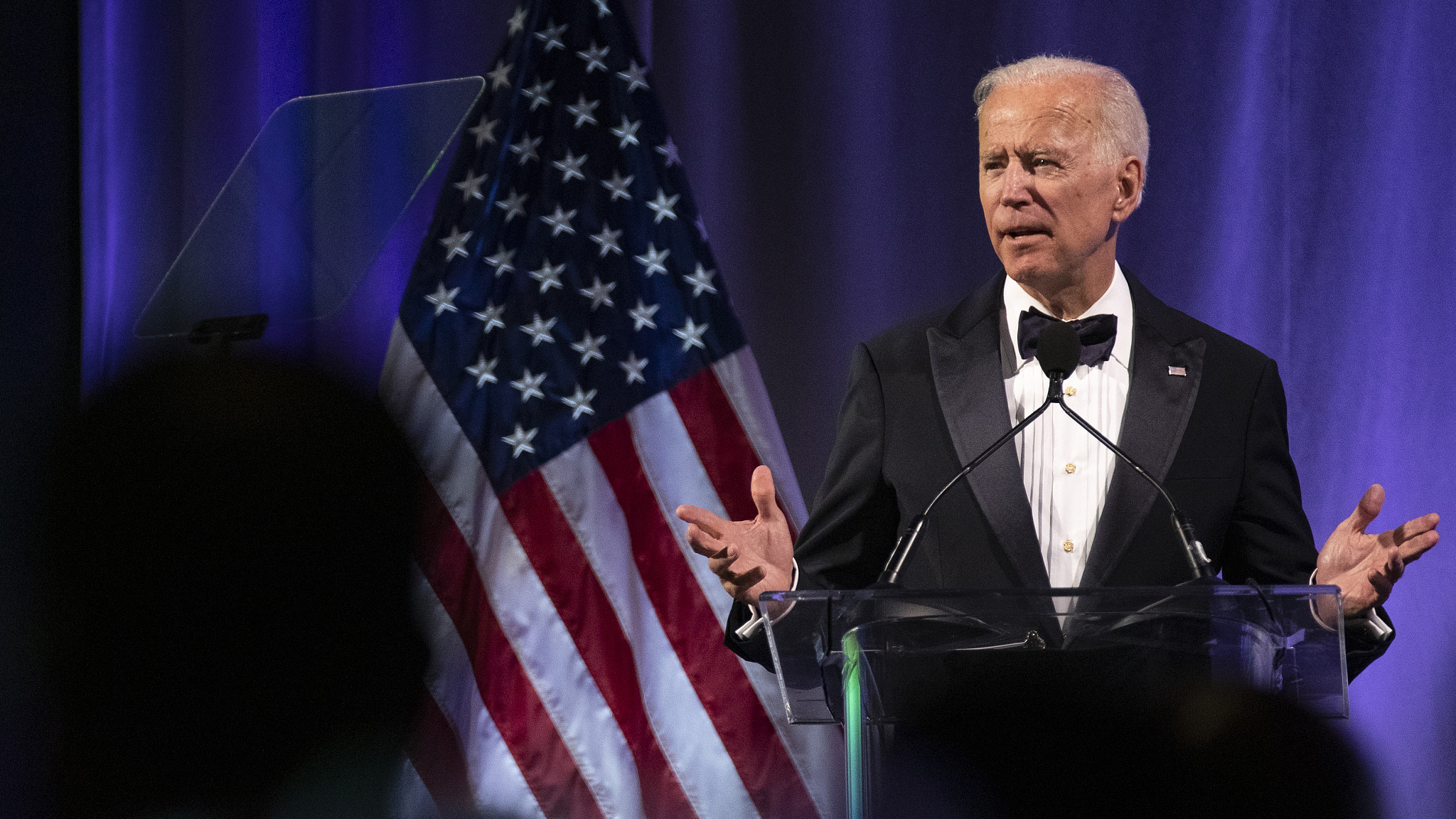 With just over a month before Joe Biden takes the oath of office, he has announced some of his cabinet picks. Biden's selection of cabinet members is a key indicator of the future policy direction of his administration, especially of its China policy. What do these choices tell us so far? What will be the Biden administration's approach to relations with China? And what changes can be expected in terms of trade, foreign policy, and response to the pandemic and economic recovery?

Several of Biden's cabinet picks will make history if confirmed. For example, the U.S. will probably have its first female director of national intelligence, its first Latino secretary of Homeland Security and its first female secretary of the Treasury. Teng Jianqun, director of the Department for American Studies at the China Institute of International Studies, pointed out that a diverse cabinet was a commitment that Biden had made during his presidential campaign.

Prof. Peter Kuznick from American University added that people that have been chosen so far were from the Obama-Biden administration. "They are not big thinkers. They are not bold thinkers. They do not have a lot of new ideas. The essence of foreign policy advisers have been people who have supported American intervention all over the world … These are not anti-interventionists by any means. They are fairly traditional liberal global internationalists who want the United States [to] lead the world again."

Prof. Benoit Hardy-Chartrand from Temple University in Japan said, according to pronouncements made by the president-elect, and the people he has appointed so far, the new administration will focus a lot on Asia and reassert American presence in the region, whether it will be the first priority remains to be seen.

Regarding Biden's China policy, Teng thinks Biden will follow his predecessor's momentum and remain tough on China, but resort to softer approaches instead of imposing tariffs and sanctions. "I think Joe Biden would like to use the military allies in the region, and also use the so-called rule of law, for example, the reform in the WTO … and resume dialogue like economic and strategic dialogue with China."

Prof. Kuznick pointed out that Biden will not go softer on China immediately, but he knows that the U.S. needs China in some areas such as its relations with the DPRK and the global climate crisis. The question is whether the positive side of Biden - reaching out to China - reset America's working relationships with China on other issues.

Despite a possible cabinet of Obama-era veterans, Kuznick is hopeful: "There have been some positive signs coming from Biden over the years that give me at least a little bit of hope at this point that maybe there's a new wisdom, maybe there's a new thinking, some new approaches that can turn this into a more progressive, a more positive foreign policy team."