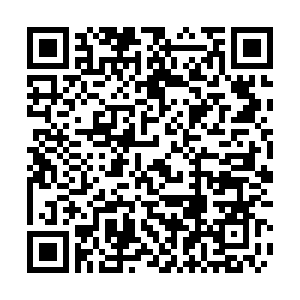 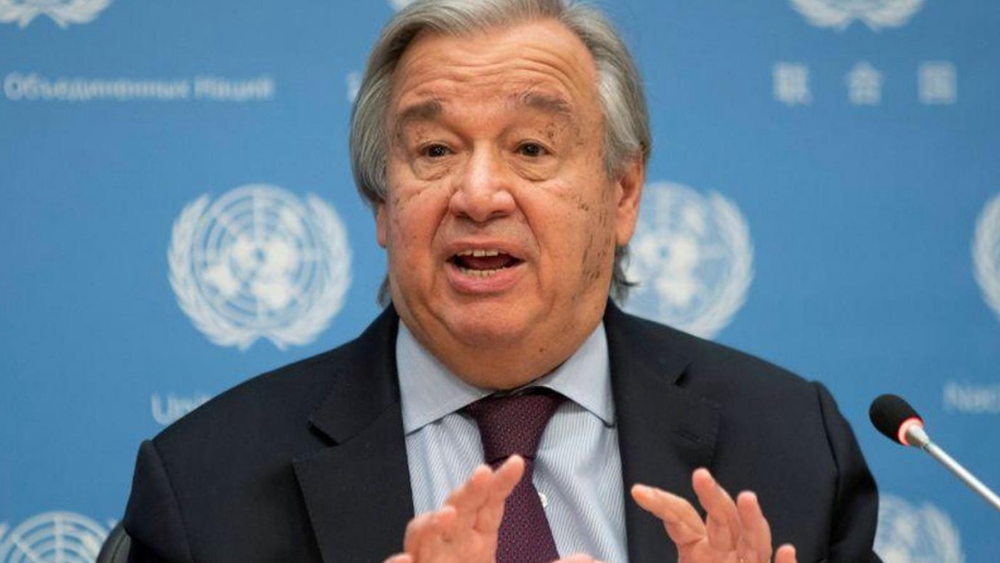 United Nations Secretary-General Antonio Guterres has proposed new envoys to mediate conflicts in Libya and the Middle East, who could be given the green light by the UN Security Council on Tuesday after months of delay, diplomats said.

Guterres put forward his current Middle East envoy Nickolay Mladenov to become his Libya special envoy, replacing Ghassan Salame who stepped down in March due to stress. Veteran Norwegian diplomat Tor Wennesland was named to succeed Mladenov as the UN mediator between Israel and the Palestinians.

If there are no objections by any of the 15 Security Council members by Tuesday evening, then the appointments will be approved, ending months of bickering sparked by a U.S. push to split the Libya role to have one person running the UN political mission and another focused on conflict mediation.

The Security Council agreed to that proposal in September. Guterres then proposed Bulgarian diplomat Mladenov for the Libya role last month and on Friday named Wennesland, currently Norway's special envoy on the Middle East peace process, to replace Mladenov.

Mladenov has been the UN Middle East envoy since 2015.

Libya descended into chaos after the overthrow of Muammar Gaddafi in 2011. In October, the two major sides in the country's war – the internationally recognized Government of National Accord (GNA) and Khalifa Haftar's eastern-based Libyan National Army (LNA) – agreed a ceasefire.

In November, the Libya peace talks achieved a breakthrough in setting parliamentary and presidential elections for December 24, 2021.

In the Middle East, the Palestinians want to establish a state in the West Bank, East Jerusalem and the Gaza Strip, territories Israel captured in the 1967 Middle East war.