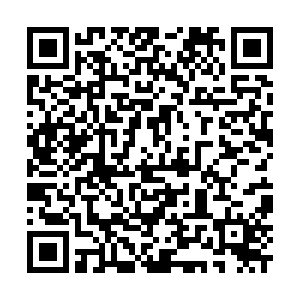 An article by Chinese President Xi Jinping on jointly shouldering the responsibility of the times and promoting global growth will be published Wednesday.

The article by Xi, also general secretary of the Communist Party of China (CPC) Central Committee and chairman of the Central Military Commission, will be published in the 24th issue of the Qiushi Journal, a flagship magazine of the CPC Central Committee.

The article states that issues troubling the world shouldn't simply be blamed on economic globalization; instead, the right thing to do is to take advantage of all the opportunities brought by the trend to cope with the challenges.

Economic globalization has provided the world economy with a strong impetus to grow, and facilitated the flow of goods and capital as well as progress in science and technology and civilization.

The article points out that currently the most urgent task is to lift the world economy, which has been in a downturn for a long time due to insufficient global growth momentum, lagging economic governance and imbalanced global development.

The article stresses the need for action, calling for insistence on innovation-driven growth, open and win-win cooperation, a fair and reasonable governance model, as well as a balanced development model.

China's development is the world's opportunity, the article points out, noting that China is not only a beneficiary of economic globalization, but also a contributor.

China's development path is based on its domestic conditions, the article adds. It is a path that seeks joint development through opening-up.