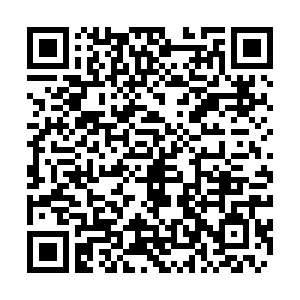 Chinese President Xi Jinping and Chilean President Sebastian Pinera spoke over the phone on Tuesday on the 50th anniversary of the establishment of bilateral diplomatic ties.

Xi stressed that China is building a new development pattern and promoting reform and opening-up from a higher starting point, which will provide a broader market and better development opportunities for all countries in the world, including Chile.

He called on the two countries to strengthen the alignment of development strategies and fully release the potential of upgrading free trade agreements.

China is willing to expand investment in Chile's agriculture, mining industry and infrastructure construction, and is willing to enhance bilateral cooperation in areas including culture, education, health and tourism, Xi continued.

He also promised to strengthen cooperation in vaccine research and development and use, and provide support and assistance to Chile in fighting the pandemic.

"We should deepen communication on global issues such as sustainable development and climate change, and jointly support multilateralism and free trade. We hope that the Chilean side will continue to play an active role in the overall cooperation between China and Latin America," Xi added.

Pinera, for his part, said he appreciates China's achievements in dealing with the pandemic and restoring economic growth and believes that China's 14th Five-Year Plan will provide greater opportunities for the world, including Chile.

He said Chile is willing to enhance communication with China, and will actively participate in the building of the Belt and Road, jointly maintain a fair and free trade system, strengthen communication and coordination on major issues such as sustainable development and climate change, and jointly build a community with a shared future for mankind.