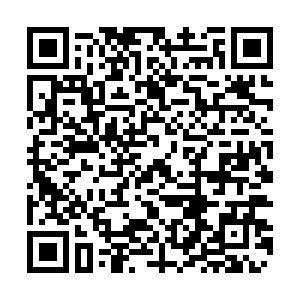 During the phone call, Xi once again congratulated Magufuli on his re-election as Tanzanian president.

Xi pointed out that China has always seen the China-Tanzania relationship from a long-term view, and no matter how the regional and international situation will change, China will always be Tanzania's trustful friend and comrade.

The Chinese President said that China will firmly support Tanzania regarding its own development path based on its domestic situation, hoping that the two countries can support each other's core interests.

Xi said China is willing to support more Chinese enterprises to invest in Tanzania and expand cooperation with the country in areas including infrastructure, resource development, and agriculture, jointly contributing to building a China-Africa community with a shared future.

He said that Tanzania and China have been in a good relationship, noting that China has contributed tremendously to Tanzania's social and economic development.

Tanzania firmly supports China on issues regarding its core interests, such as Hong Kong and Xinjiang affairs, and is willing to strengthen communication in governance, as well as deepen cooperation in various areas, including economy and trade, investment, agriculture, and tourism, Magufuli said.