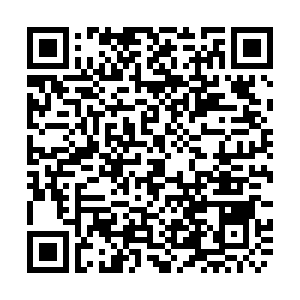 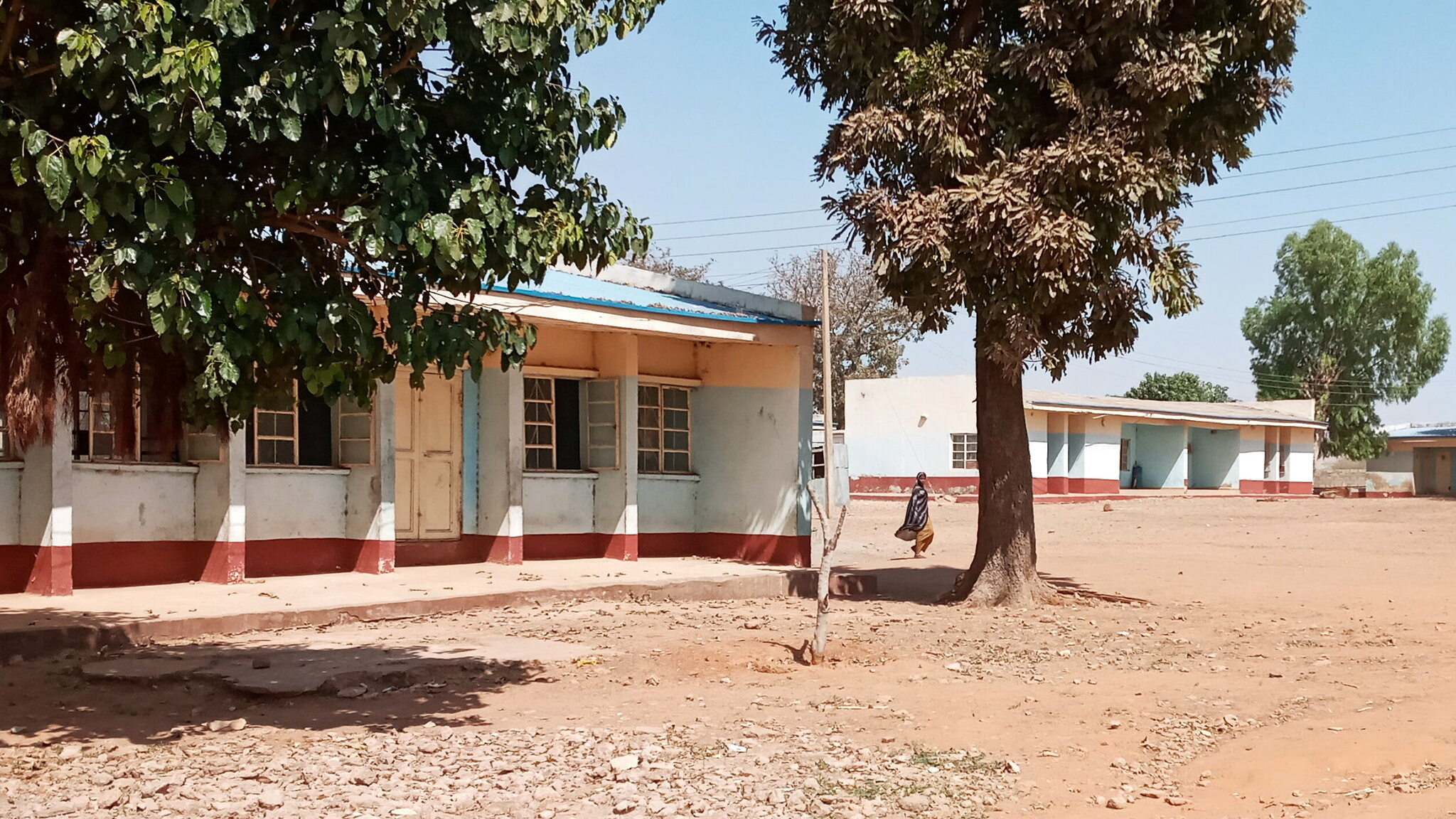 A total of 10 schools were closed on Tuesday in Nigeria's northwestern state of Zamfara, which shares borders with Katsina where over 300 students were declared missing after a recent attack on their school by gunmen.

Ibrahim Abdullahi, the commissioner for education in Zamfara, told Xinhua that the schools are believed to be vulnerable to bandits' attack and that measures have been taken to secure their lives, especially those located along the borders with other northwestern states.

"We have received the approval of Governor Bello Matawalle to close all the schools located along our borders with our neighboring states of Kaduna and Katsina, following the recent abduction of over 300 secondary school students at the Government Science Secondary School, Kankara in Katsina State," Abdullahi said.

The town of Kankara shares borders with Zamfara, and that attack is also a threat to students, the official said.

On Saturday, Katsina State Governor Aminu Masari ordered the closure of all boarding secondary schools in the state, following the school attack by suspected bandits.

Boko Haram on Tuesday claimed it was behind the abduction of hundreds of students in northwestern Nigeria, in what appears to be a major expansion of the jihadist group's activities into new areas, according to AFP.

At least 333 students are still missing since the attack late Friday on the all-boys Government Science Secondary School in Katsina state – hundreds of kilometers from Boko Haram's stronghold in northeastern Nigeria.

More than 100 gunmen on motorcycles stormed the rural school north of Kankara town, forcing students to flee and hide in the surrounding bushes. A number of boys were able to escape, but many were captured, split into groups, and taken away.