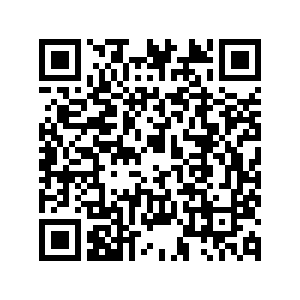 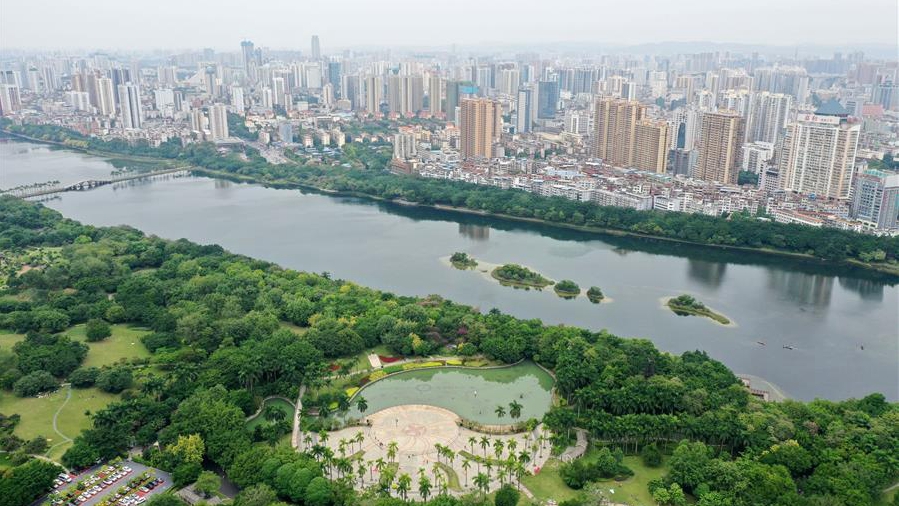 RCEP has elevated cooperation between ASEAN and China to a new level. ASEAN countries make up the majority members in the deal while China is the largest trading partner of ASEAN as well as of most of the other countries participating in the RCEP negotiation.

For ASEAN, while the United States had been a dominant player in the region, China had risen to become the biggest importer of ASEAN goods and particularly the biggest source of their trade surplus.

This cooperation and exchange can be shown everywhere in Nanning, a city that borders the South China Sea and is closest to ASEAN countries. To get a glimpse of it, CGTN host Tian Wei spent an afternoon there in late November with Metinee Nuntadee, a 30-year-old Thai girl who has been living in China since she was 20. She has managed to establish quite a life in the border city.

Originally from the famous tourist city Chiengmai in northern Thailand, where people from around the world come every year for the sharp contrast between its old city town and cozy modern life, Metinee felt unsatiated and wanted to explore the outside world.

It eventually led her to settle in Nanning and her life has changed completely since she has arrived.

Her tone was surprisingly cheerful when speaking of a major life change. "I majored in aviation management in Thailand, because at that time I wanted to be a stewardess. Then I came to Nanning, and perhaps because the food here is so delicious, I gained some weight and couldn't be a stewardess any more. So I changed my direction."

Some direction changed indeed. Metinee stayed in Nanning to study Chinese, went to graduate school, and now she is a chef and has her own Thai restaurant.

"It was not what I set out to do. I worked in a trade company with one of my Thai friends, who also became my restaurant partner later. The company went belly up amid the pandemic. My friend, who tasted my home-cooked Thai food before, then said, 'Your cooking is good, why not open a Thai restaurant?'"

Metinee is a girl that welcomes change. While her Thai partner is now on her honeymoon after marrying a local Chinese boy, Metinee is quite busy with her restaurant during the pandemic.

"Other restaurants may have been greatly affected by the pandemic, but ours is doing fine," said Metinee. "It may be because our restaurant serves authentic Thai food. Now that many Chinese cannot go abroad for vacation during this pandemic, they come to our restaurant to get a taste of Thailand."

The restaurant owner is quite proud, "Our Tom Yam Soup is the best in Nanning."

Metinee is one of many foreigners from ASEAN countries who established a life and business in Nanning. Because of the convenient location, the city now serves as the "Nanning channel" between China and ASEAN, harboring exchange demographically, logistically, financially and even emotionally.

To Metinee, Nanning now is like a second home, and she has made many friends.

"I have a close female friend. She majored in Thai, and I came here to learn Chinese, so we taught each other the language. At that time, I didn't live in the campus dormitory, and I would still ride on my bike to her dormitory for getting a meal together and stuff. She is a very, very good friend of mine. One time we had a big fight and I was angry and unhappy. Then we met again; we didn't say anything but we both burst into tears and hugged. I have known her for 10 years now; she is happily married and had a very cute child.”

But to this single owner of a business startup, it seems that many of her female friends, be they Thai or Chinese, are getting married lately. When asked about the matter, she laughed out loud. "If I find the one, I might, but if not, I have already made up my mind to live here anyway. I might buy a small apartment which belongs to me."

Since Metinee has decided to stay, she has also invited her parents to visit many times. Each time the Chiengmai couple would find something new. "They got on the high-speed railway here and they liked it very much. They say the city is totally different from the last time they came. China is developing so fast."

Metinee hopes next year she could bring her mother to Nanning to live with her together.