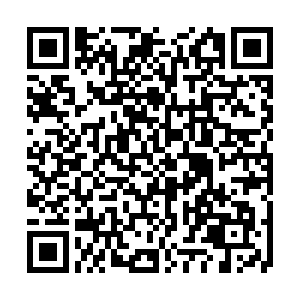 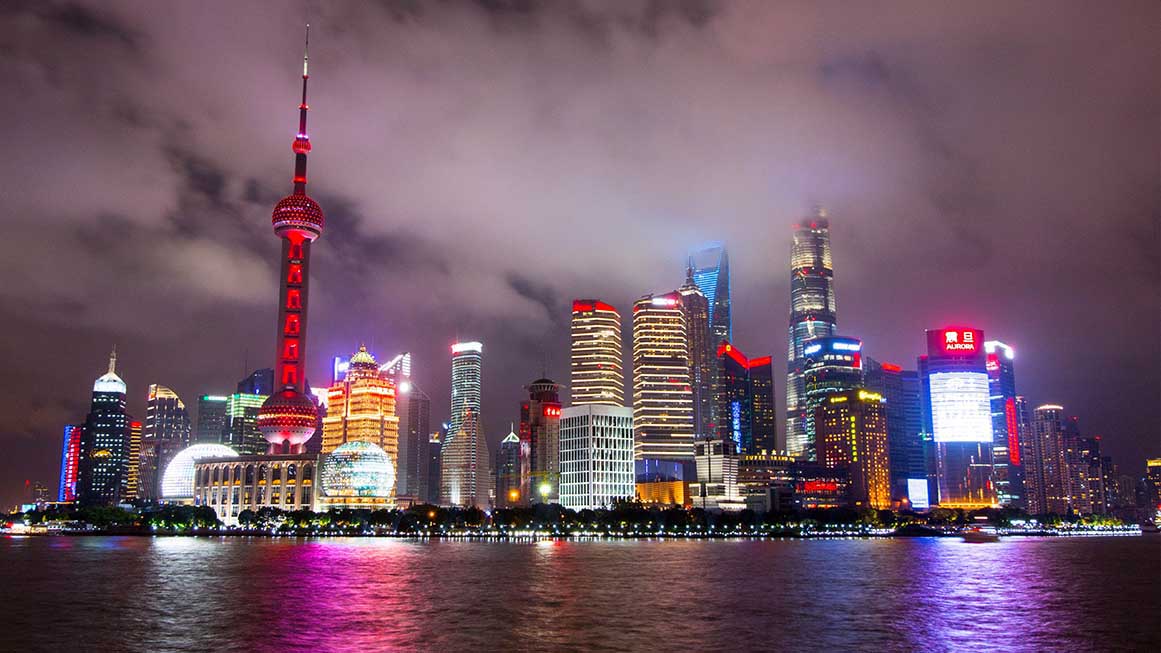 Editor's note: The upcoming China Central Economic Work Conference is a key meeting usually held in December. The gathering is expected to address the challenges facing China and set the tone for the country's economic policies for the next year. CGTN's Global Business zooms in on key projections alongside interviews with key economists for their 2021 outlook.

Here's the Q&A transcript of Timothy Pope's interview with Hong Hao, head of research and chief economist from BOCOM International.

Hong Hao: The first quarter has been particularly difficult for China because of the virus outbreak. But because of the crisis management that the government adopted here, the economy actually bounced back quite quickly. Going into the second half of the year, even till now, we see new export orders coming through with really really strong historical highs. We have run out of shipping containers, for example, and shipping rates are going through the roof. So that shows that overseas demand for Chinese goods is rising, very strongly. So 2020 has been difficult, and a testing year, but I think China has emerged from this crisis relatively well – we can't say unscathed. But at the same time, it really demonstrates the management ability of the Chinese government.

Q: One difference we did see in 2020 though was that there was no set GDP target. Are we going to see a return of GDP target or at least a range in 2021? What do you predict?

A: Even though there isn't an explicitly stated GDP target, there is an implied target of 4 to 5 percent nominal GDP growth for the next 15 years, so that we can meet the middle income status for the entire country. And because inflation is going to be 2 to 3 percent, the real growth is about 2 percent, which is quite achievable in my view. So I would say, the first half of 2021 is going to be very very strong, in part because of the base effect – we have a very very low base in 2020. Secondly, going into the first half of next year, overseas demand will continue to be strong, because they are still in the process of bouncing back, while China is able to supply all those demands.

Q: China's central bank has been signaling financial risks quite a lot lately, and controlling debt levels. We've seen a long-running crackdown on online lending, and recently it just introduced a scoring system for banks that are going to be deemed too big to fail, which is going to come in the beginning of 2021. How do we maintain that balance between promoting economic recovery, stimulating the economy and keeping that tight grip on financial risks?

A: You can see that during this outbreak, during this recovery, the central bank didn't really turn on the spigot to let liquidity flow into the system. So I would say that managing risk is most important now, because recently, as you see, there's some default situation going on in the bond market. And it creates quite a bit of havoc in the market. As you can see, the Chinese stock market is not going anywhere while the rest of the world is making new highs, which doesn't make sense. So I would say managing risk is important, even though there are short-term costs. For example, we may have to go through some bankruptcy; we may have to endure short-term market volatility. So, managing risk is important. I think regulators are focusing on the longer term, rather than the immediate gain that you can have by flooding the market with liquidity.

Q: One thing that sort of links in with that is the recent signing of the RCEP, the big ASEAN+ trade deal. How does that trade deal further boost China's trade? And how does it help the region cope with the effects of COVID?

A: The multilateral beneficiary relationship of all the countries involved in this pact is going to be important. But how exactly it is going to be executed is that China can still produce what it needs, but at the same time because of the high-end manufacturing industries we have here (China), we would be able to supply to the more sophisticated demand. Then at the same time, it may take some years for some countries to be a supply base for China and also for the rest of the world.

(Timothy Pope contributed to the story)