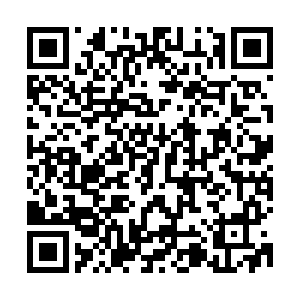 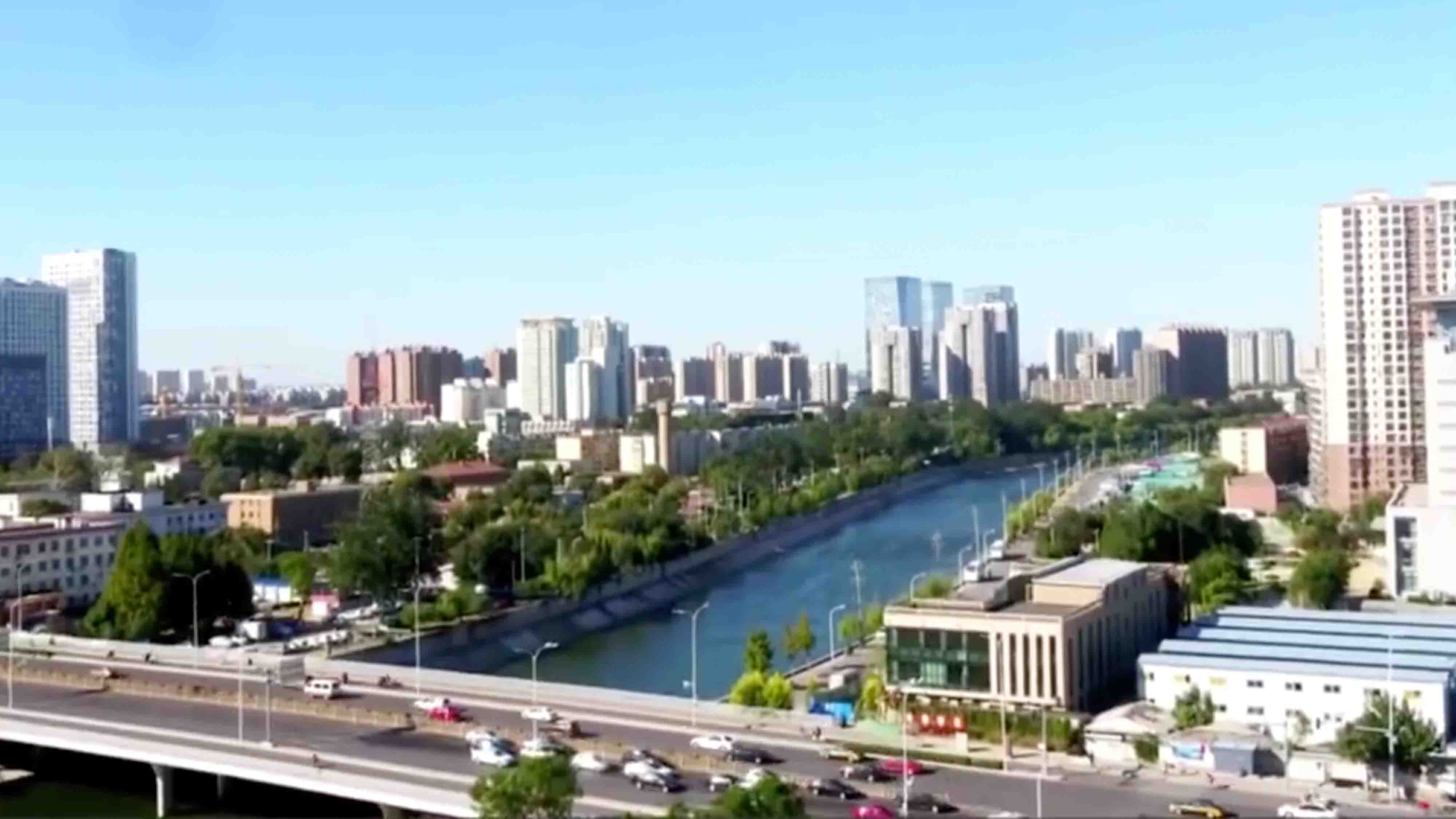 Overpopulation, housing difficulties, traffic congestion and pollution – these are just some of the problems facing megacities today. In Chinese capital Beijing, officials are shifting some of the city's administrative functions out of the city center to optimize governance.

According to Zheng Zanrong, deputy secretary of the Party and Labor Union of Beijing, key functional areas of the Beijing Municipal Administrative Center (BMAC) are taking shape in Tongzhou District, located east of the city.

Zheng said that a forest park in the district had opened in September and the first stage of Universal Studios Beijing had also been completed. Currently, the subcenter is mainly focusing on constructing subways and tunnels to address the problem of traffic congestion.

He added that another important traffic project – the extension project of Guangqu Road – is 98.8 percent finished. Once completed, it will only take six minutes to drive throughout the district.

Officials said the subcenter in Tongzhou will also become much greener in the future, a move that is in line with China's 14th Five-Year Plan.

Under the framework of the five-year plan, China will speed up its new "dual circulation" development pattern, with domestic and foreign markets boosting each other for the period from 2021-2025. The development plan also pays close attention to a greener future.