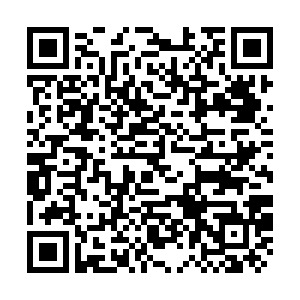 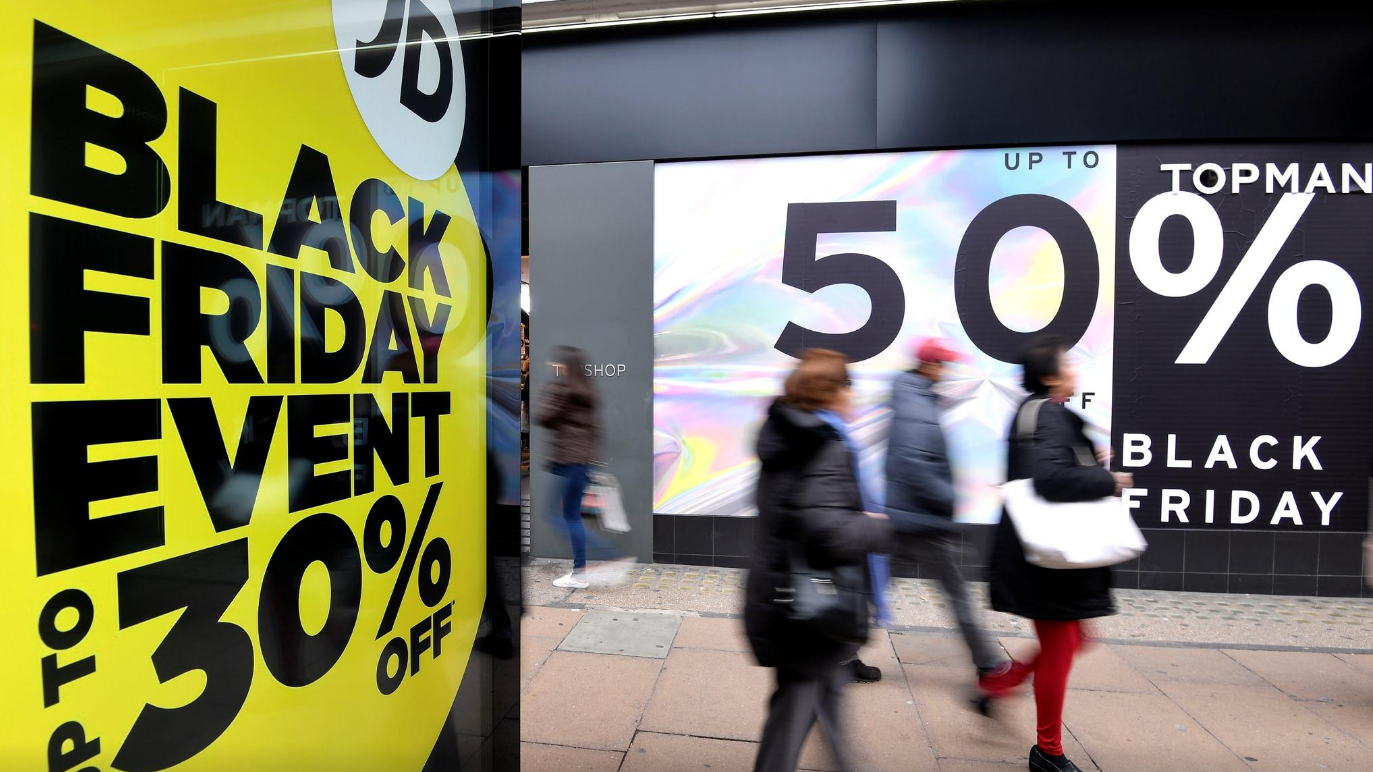 British inflation slowed by much more than expected in November, possibly reflecting Black Friday discounts as clothing and footwear prices fell by the most in a decade, official data showed on Wednesday.

Consumer prices rose 0.3 percent in annual terms, after a 0.7 percent rise in October, the Office for National Statistics said. A Reuters poll of economists had pointed to a reading of 0.6 percent.

With investors eyeing a breakthrough in trade talks between Britain and the European Union before the Brexit transition period expires at the turn of the year, the pound dropped only slightly against the dollar after the data, before rebounding.

The figures leave inflation close to the almost five-year low of 0.2 percent struck in August and a long way off the Bank of England's 2 percent target.

The central bank announces its December interest rate decision on Thursday and is likely to note the weakness of inflation after it had predicted inflation last month would come in around 0.5 percent.

"Looking forward, there are signs of inflationary pressures building, such as rising global commodity prices, but there is currently too much slack in the UK economy for it to become an issue," said Jon Hudson, UK equity manager at fund management firm Premier Miton Investors.

In November alone, the ONS said clothing and footwear prices slumped by 2.7 percent – the biggest drop for November on record – compared with a 1.0 percent increase last year.

Compared with a year earlier, clothing and footwear prices were 3.6 percent lower, the biggest annual decline since January 2010.

"The price fall in November this year reflects increased discounting and there have been media reports that some Black Friday sales may have spread further across the month," the ONS said.

Clothing sales have struggled in Britain since the start of the coronavirus pandemic and several major high street clothing retailers have fallen into financial difficulties, putting tens of thousands of jobs at risk.