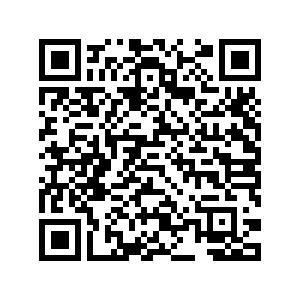 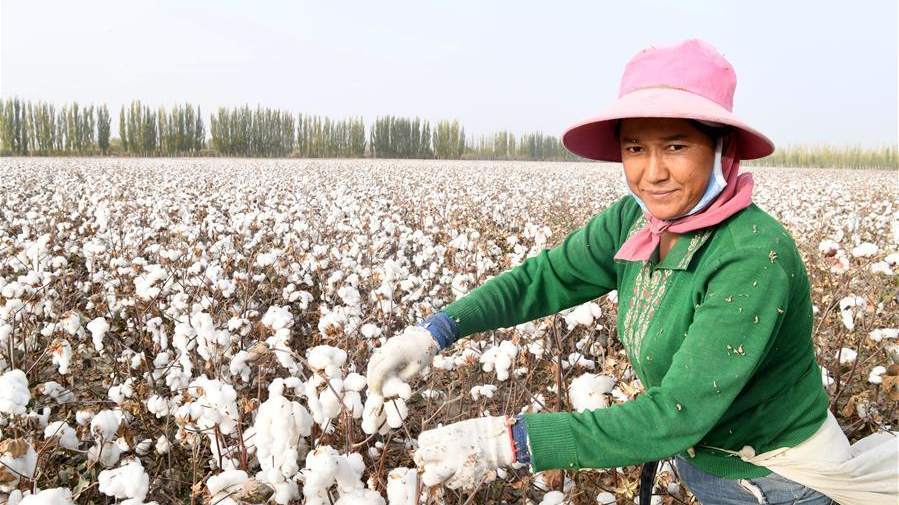 Claiming to unearth "new evidence," the report simply repackages toxic anti-China narratives, including alleged "intrusive on-site surveillance" by government and law enforcement officials, the forced transfer of cotton-pickers into "tightly supervised groups," and some far-fetched fairy tales about elderly Uygur and children being made to follow two distinctly restrictive stands for cotton-picking. Taken together, such blatant distortion of facts only establishes the report's predetermined bias against the cotton-picking exercise in Xinjiang, the fair and equal treatment of minorities, and the role of a state they roundly trust.

Beginning with China's labor-responsive policies in the country's largest cotton-growing area, it is an incontrovertible fact that scores of locals – as early as 2018 – were lifted from the shackles of poverty to embrace a new degree of economic mobility, contrary to CGP suggestions of coercion. Unlike the hollow conjecture cited in the report, there is no seamless "transition" between securitization and poverty alleviation in Xinjiang to harm labor rights in the region, let alone under the pretext of "extralegal internment."

Touting such propaganda only reveals an astronomical gap in the report's embrace of "state-citizen rapport" in Xinjiang's cotton growing areas, backed by equal protection under the law, and an unparalleled regard for the rich ethnic variation that underpins labor engagement in Xinjiang.

In a sign of thinly veiled fiction, Adrian Zenz – the lead author of the report – concludes that any legitimate interaction between state entities and select ethnic minorities in cotton fields must be seen as a "degree of consent in relation to this process [the process of allegedly high-risk labor transfer]" and that these minorities "may benefit financially."

Zenz then lands at the crux of his politicization, recommending a new course of action for the U.S. government's well-documented foreign interference: to effectuate a Withhold Release Order on any cotton product from Xinjiang, and pleading an extension beyond the U.S. Customs and Borders detention order from earlier this month. The report offers a blatant endorsement of the Uygur Forced Labor Prevention Act, indicating the gallery of anti-China lobbyists that the so-called research is playing to.

More importantly, given that both the report and the recent U.S. Customs order conform to similar, unsubstantiated variations of alleged prison labor tactics, it is clear why CGP would feel compelled to target ethnic labor participation in Xinjiang's cotton-picking fields, lobby U.S. actions against international cotton supply chains, and bill the role of the Chinese state as desirably coercive. 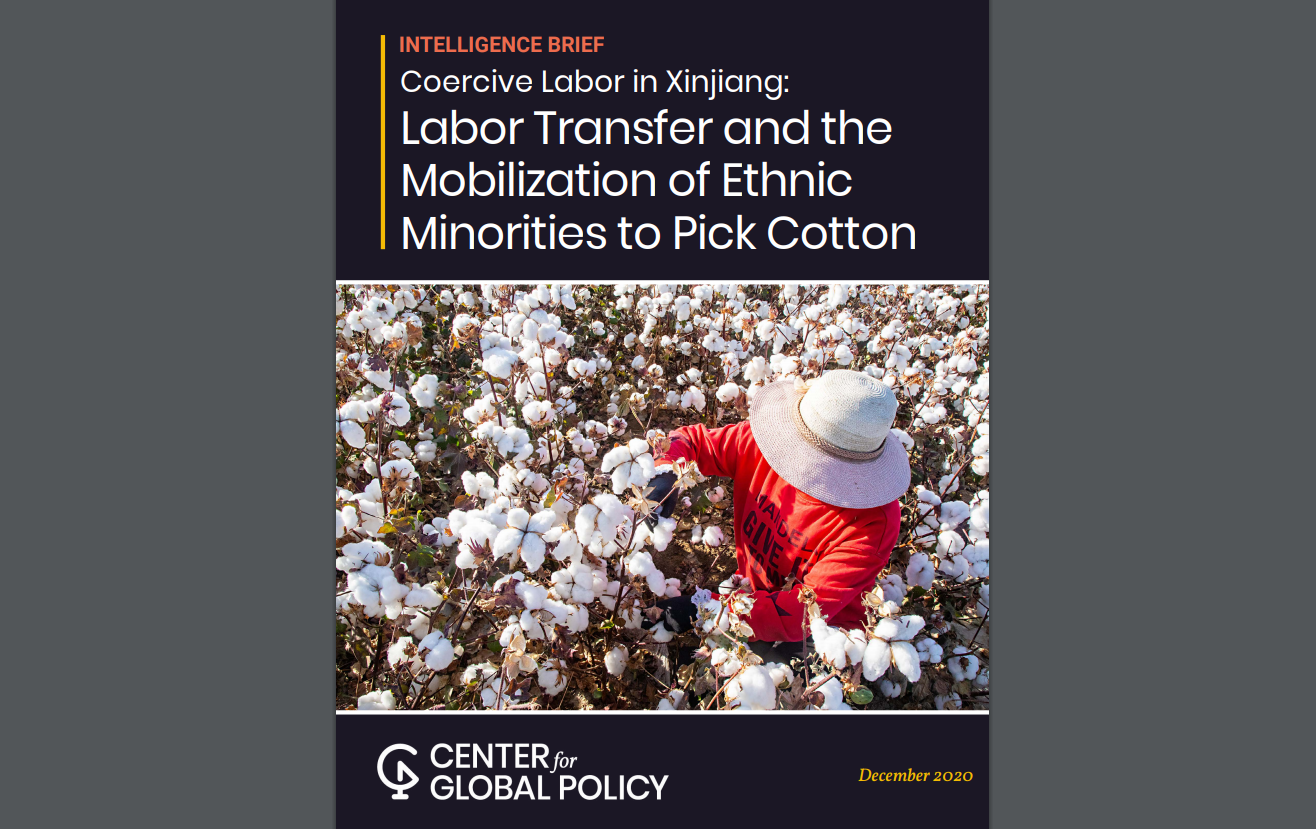 The cover of the CGP report on Xinjiang.

The cover of the CGP report on Xinjiang.

Note that such outrageous, politically motivated targeting of labor participation in Xinjiang is nothing new. Dedicated research and comprehensive studies on labor rights in Xinjiang have categorically debunked Western conspiracies against the true state of labor-responsive engagement in the region, prevailing beyond just the scope of cotton fields to encompass the length and breadth of the region.

Millions of urban and rural workers have roundly benefited from government-run vocational training projects, and the demonstrated impact of labor-responsive state regulations is in conjunction with laborers' fundamental rights, not a vicious plot to undermine them.

Experts point out how it can be a natural consideration among labor workers to sometimes not be part of active work engagement based on their own voluntary will, as opposed to some dangerous fictional pursuit of state-backed coercive transfers.

Industrial distribution has also blossomed, and growth in industrial participation continues to coincide with upward trajectories in disposable income, benefiting the same swathes of workers that Zenz and select Western media outlets claim are coerced.

In a subsequent propaganda piece for the Wall Street Journal, Zenz billed the so-called CGP "findings" as due cause for wider Western controls on "Chinese imports produced with forced labor." Zenz alleges what he suggested consistently throughout the report itself: that Beijing will "never permit independent audits of working conditions" and that it was time to attempt specific U.S. transgressions into China's matters of strict sovereign interest.

Therefore, when the inherent motivation for conducting so-called research is to support state narratives on blatant foreign interference, there is no chance that the report or any of its findings will ring true for a world that deserves to be informed on Xinjiang and the cotton-picking exercise, not swayed against it politically.

When measuring the CGP report against hard facts and independent findings, as pointed above, its deep fractures and blatant fabrications fail to align with the state of labor engagement in Xinjiang – from the ground-up.