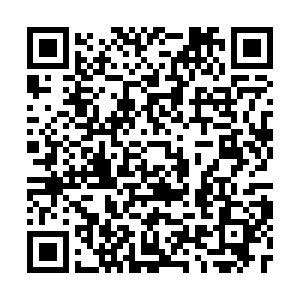 The case is being dealt with at the moment.

China's top anti-graft body announced on November 30 that Ren had been expelled from the Communist Party of China and dismissed from public office over serious violations of Party discipline and laws.