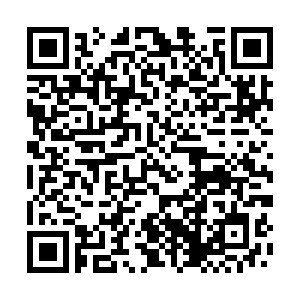 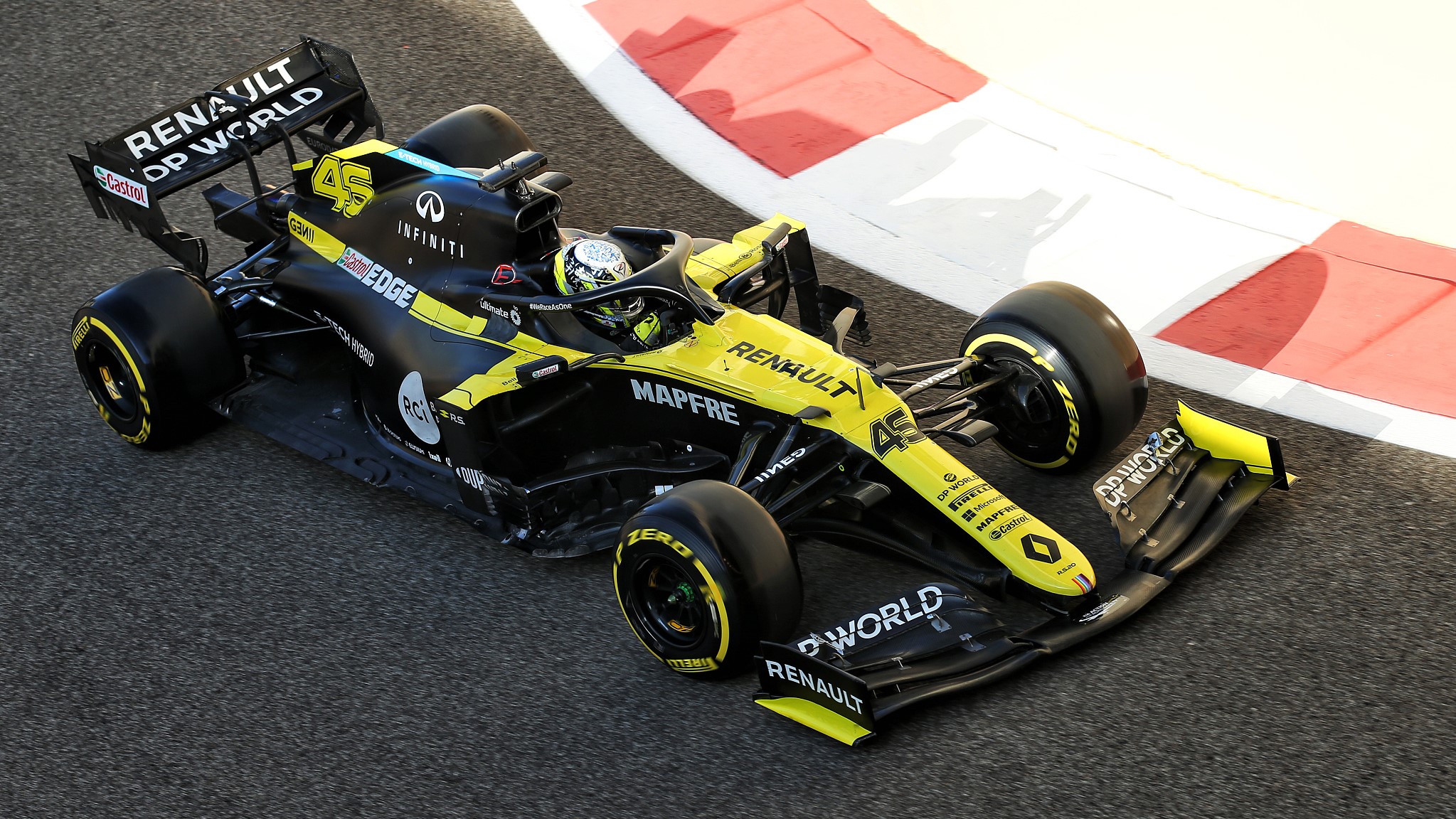 China's Formula 2 racer Zhou Guanyu and two-time F1 champion Fernando Alonso were in action for Renault at the young driver testing event in Abu Dhabi on Tuesday, with the Spaniard posting the fastest time.

Shanghai-born Zhou, who sits sixth in the F2 championship with one win and five podium finishes, drove a current F1 car for the first time. The 21-year-old finished ninth with a best lap of 1 minute, 37.902 seconds.

Meanwhile, Japanese Yuki Sunoda drove for AlphaTauri. He posted a best lap of 1 minute, 37.557 seconds to finish fifth. The Japanese driver has been widely tipped to replace Daniil Kvyat with the team for next season.

Newly crowned Formula 2 champion Mick Schumacher, son of driving legend Michael Schumacher, will make the step up to F1 next year with Haas. The 21-year-old was at the bottom of the timesheets with a best lap of 1 minute, 39.947 seconds, but he said afterward he is more concerned with getting to grips with the kind of tires he'll be using next season.

"Well, definitely the key point was just to understand the tire furthermore," said Schumacher, "and for that long runs are very good, and definitely I think we achieved it. So I have pretty good knowledge about what I need to do and hopefully what happens next. I think that the tires might be the difference, so we have to see and wait."