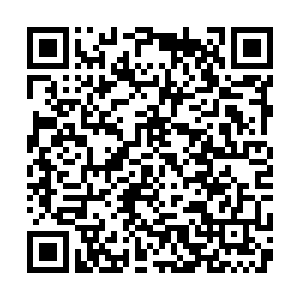 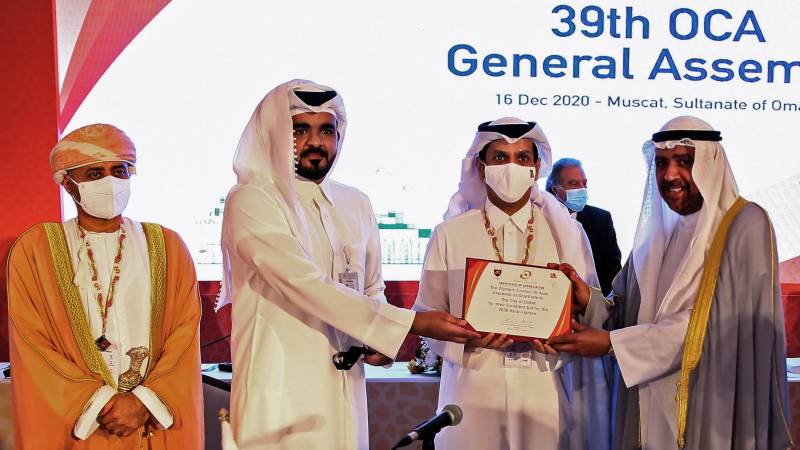 Doha, capital of Qatar, will host the Asian Games in 2030, and four years later, the top continental multi-sport event of Asia will move to Saudi Arabia and take place in Riyadh in 2034, announced the Olympic Council of Asia (OCA) on Wednesday.

"I can now announce … that the city that had the highest vote and will host 2030 is Doha. The second hosting city, for 2034, is Riyadh," said Sheikh Ahmad Al-Fahad Al-Sabah, president of the OCA.

Voting happened online because of the COVID-19 pandemic. It was delayed by about an hour because of technical problems. 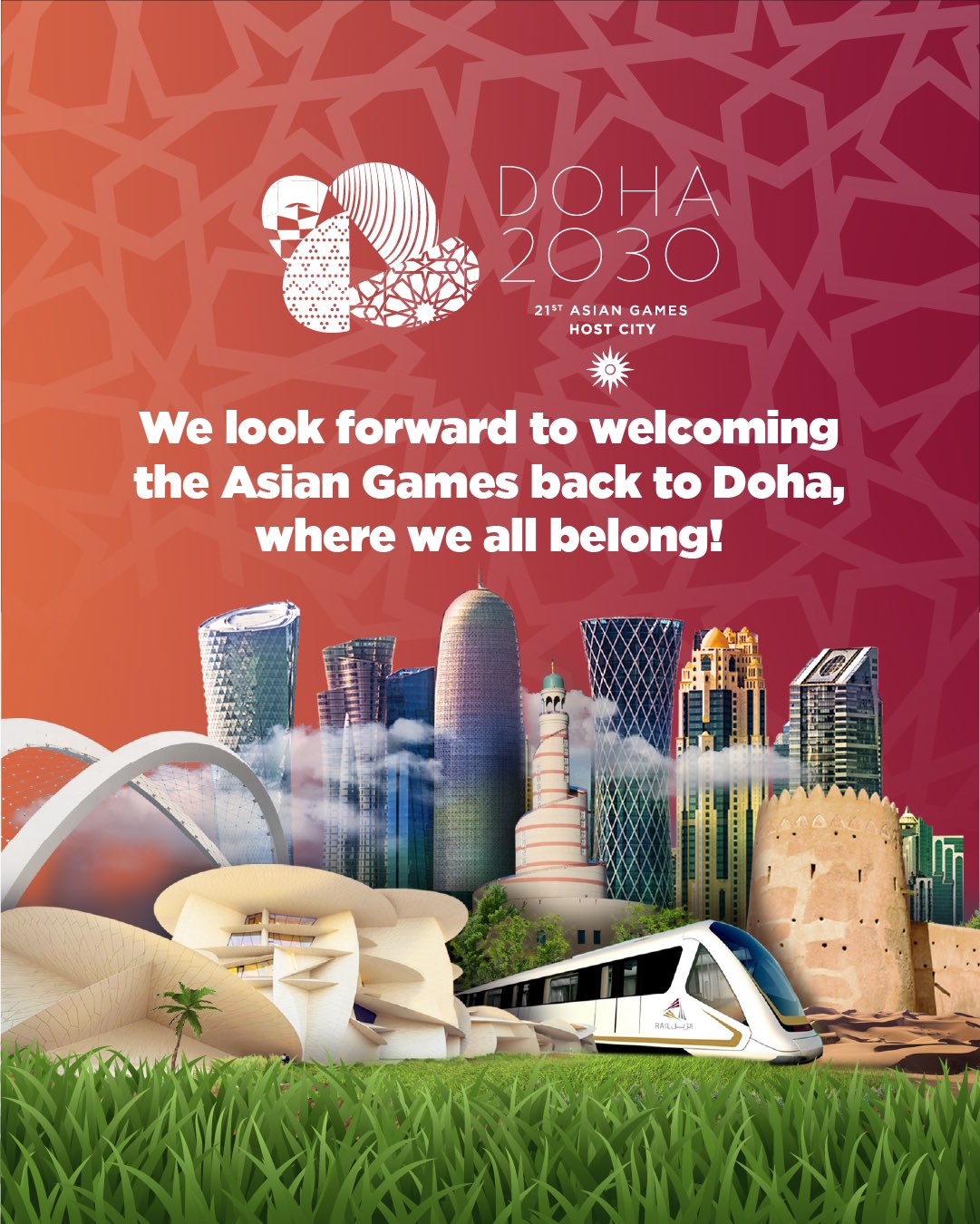 "I apologize for the technical problem we are facing during our voting. Today the difficult things have been solved, and the easy things have been problems. I will be glad to have two games in west Asia, to be honest," said Sheikh Ahmad.

Sheikha Al Mayassa Al Thani, the sister of Qatar's emir, congratulated both cities on Twitter: "Congrats to the Olympic Council of Asia on the decision to award the two candidate cities to host the Asian Games in 2030 and 2034. Congrats to Doha for the 2030 Games and to Riyadh for 2034."

Qatar is already an experienced host after it hosted the Asian Games once in 2006. The Gulf state will hold the FIFA World Cup first in 2022, which by the way, will be the first time for the top global football event to happen in winter. 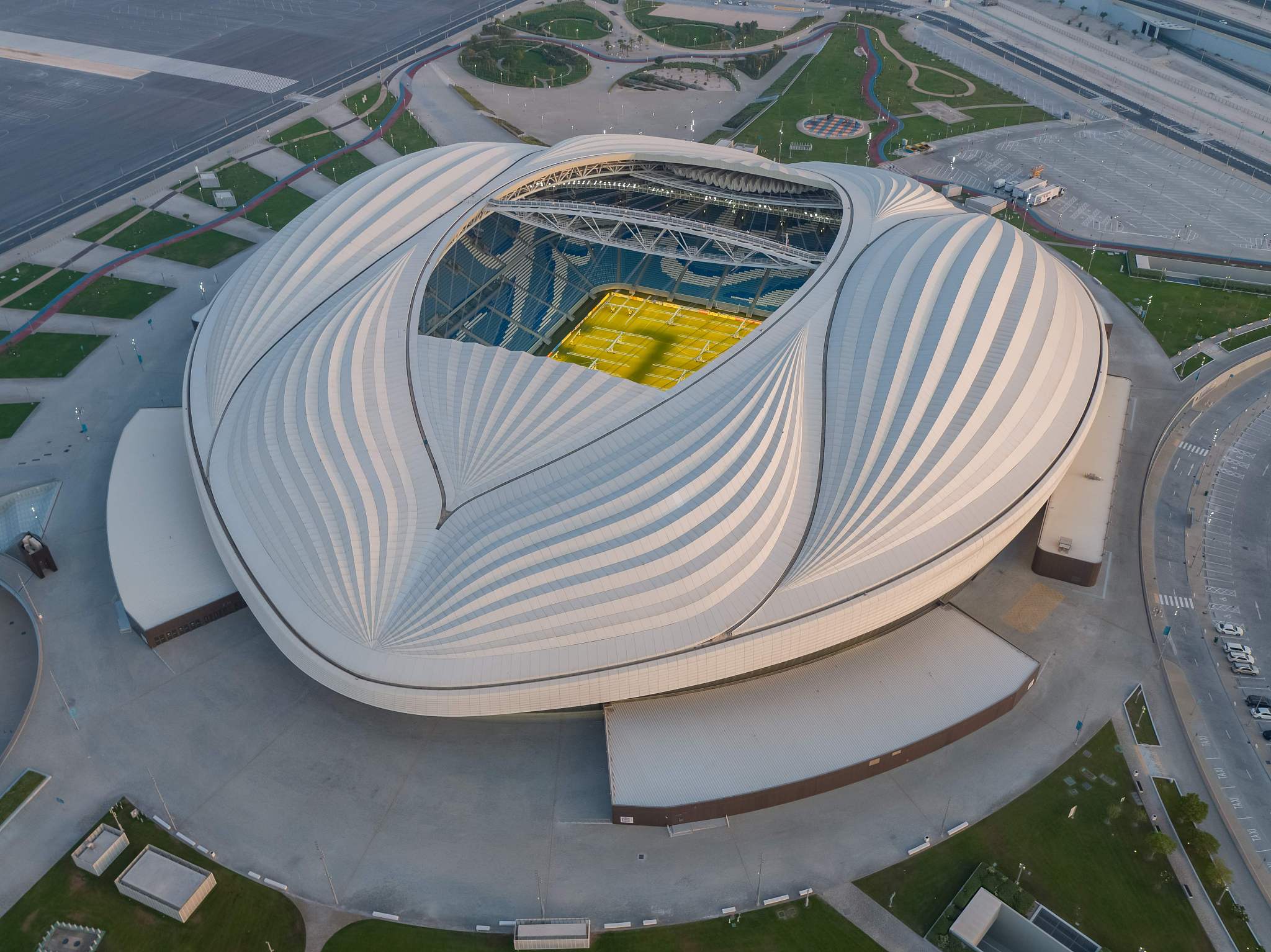 "We believe it is time to bid to host it again to welcome all of Asia to our country," said Sheikh Joaan bin Hamad Al Thani, president of the Qatar Olympic Committee in April. "We want to put our expertise and capabilities in the service of Asian sport. Through close cooperation with our friends in the Asian Olympic family, we promise to provide the best possible environment for athletes to present their best and encourage future generations of young people in the Asian continent."

"Our goal is simple. We want to see more Asian athletes in the future, on future Olympic podiums. We want that to be part of your national sports history, not just ours. And we want to support you in the efforts to get there," said Qatar Olympic Committee chief Joaan bin Hamad bin Khalifa Al-Thani ahead of the vote. 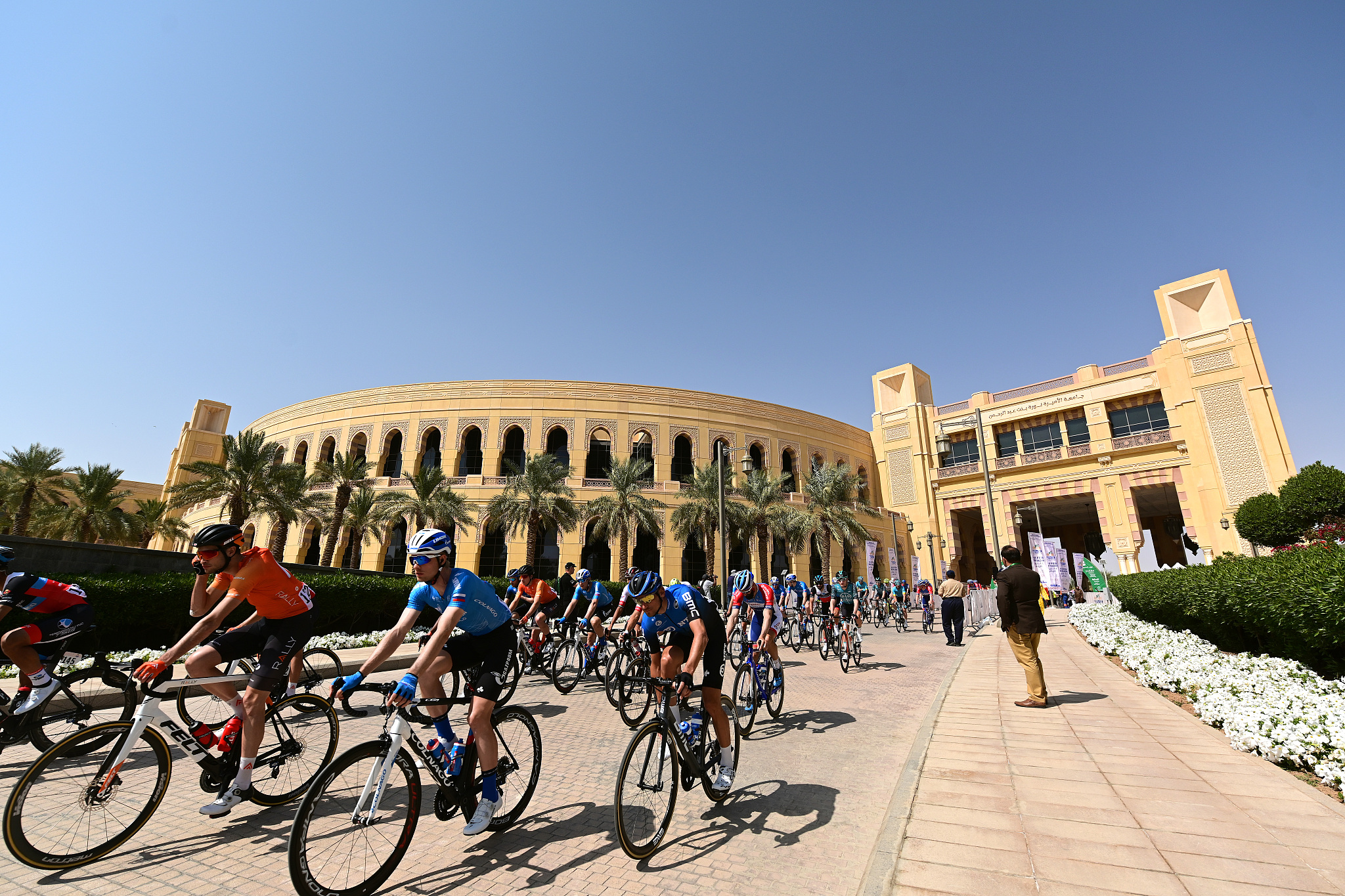 By contrast, Saudi Arabia will do it for the first time, but the country is obviously very confident in doing a good job.

"When we say the games are a national priority, we mean it. It has unwavering political and public support. Sport has changed social life in the kingdom – especially for women," said Prince Abdulaziz bin Turki Al-Faisal Al-Saud, president of Saudi's Olympic Committee.

Like Qatar, Saudi Arabia has been busy as well as introducing top sports events to the country. Along with major boxing clashes, it will host a Formula One race for the first time in 2021.