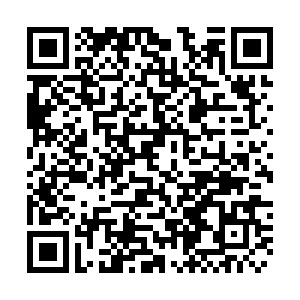 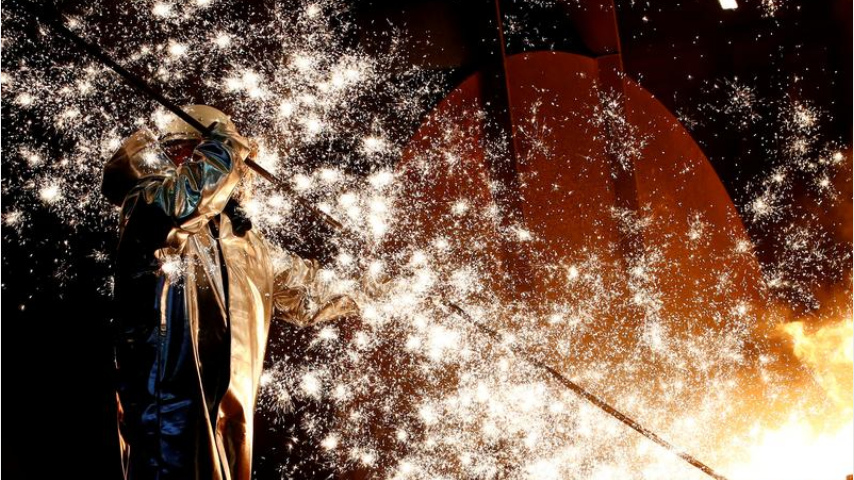 The euro zone economy performed much better than expected this month - although it still contracted slightly - as a second wave of coronavirus infections and renewed lockdowns had less of an impact than earlier in the year, a survey showed.

Manufacturers reported strong growth, fueled by rising exports and a booming performance from Germany, but the services industry remained in decline amid ongoing social distancing restrictions.

IHS Markit's flash composite PMI, seen as a good guide to economic health, soared to 49.8 in December from November's 45.3, just shy of the 50 mark separating growth from contraction. A Reuters poll had predicted a much shallower rise to 45.8.

"The data hint at the economy close to stabilizing after having plunged back into a severe decline in November amid renewed COVID-19 lockdown measures," said Chris Williamson, chief business economist at IHS Markit.

"The fourth quarter downturn consequently looks far less steep than the hit from the pandemic seen earlier in the year."

A Reuters poll earlier this month said the economy would contract 2.6 percent this quarter.

The PMI covering the bloc's dominant service industry bounced to 47.3 from 41.7, exceeding all expectations in the Reuters poll that had instead predicted a modest increase to 41.9.

With activity still in decline, and restrictions likely to be in place for some time yet, services firms cut headcount again this month, as they have since Europe began to feel the full brunt of the pandemic in March.

The employment index held below breakeven at 49.4, albeit better than November’s 48.2.

Factories have been less affected by lockdown measures as many remained open and the flash manufacturing PMI jumped to 55.5 from 53.8, its highest since May 2018 and also above all expectations in a Reuters poll that had a median prediction for 53.0.

An index measuring output, that feeds into the composite PMI, rose to 56.6 from 55.3.

Strong demand for manufactured goods meant factories built up a solid backlog of work, with the sub-index rising to 56.2 from 54.3, its highest in nearly three years.

And with hopes vaccines being rolled out will allow some return to normality optimism was at its highest since April 2018. The composite future output index rose to 63.8 from 60.4.