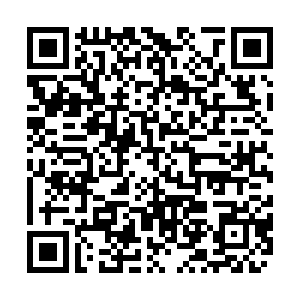 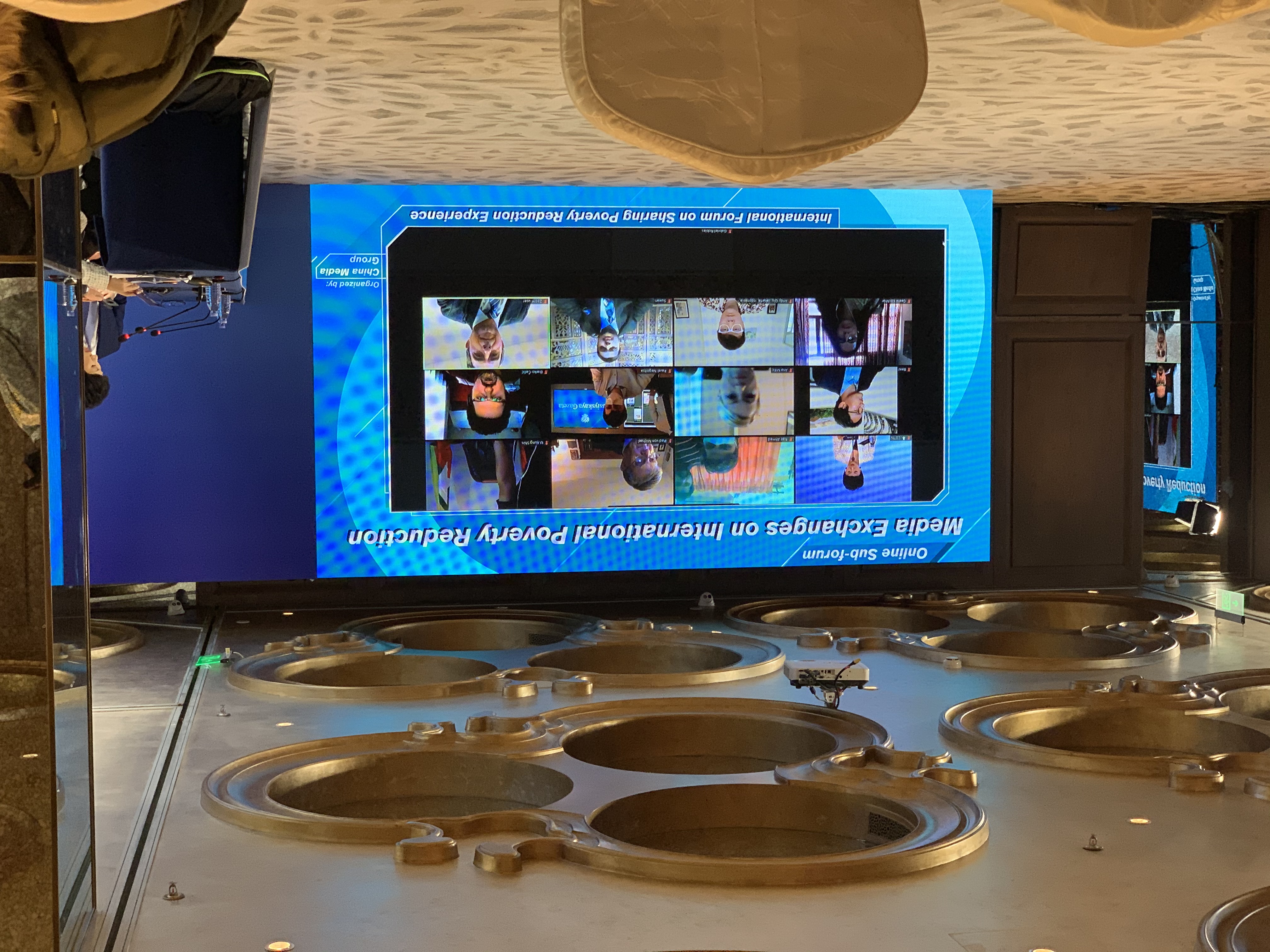 The COVID-19 pandemic, armed conflicts, and climate change are reversing hard-won gains in poverty reduction, as extreme poverty is expected to rise globally for the first time in over two decades, according to a report released by the World Bank in October.

There's now an urgent need for the international community to work together to speed up global poverty reduction. So what role can media play in this scenario?

During an online forum held by CGTN's parent company China Media Group, attendees from media organizations stressed that media works as a bridge between the impoverished and governments.

Andy Qiu, Chief Editor of Bharata Radio Indonesia, said there is usually a gap between poor people and the government, and that's where media should undertake due obligations.

"On one side, people find it difficult and cannot express poverty problems to the government. And on the other side, the government does not know the real conditions of the poor. There is no actual communication between them," said Andy Qiu.

Therefore, reporting on poverty and helping people in need to get the attention they need from the government is a pragmatic thing that the media do, the chief editor said.

The bridging role of the media was also echoed by Kirwa Graham, Chief TV News Editor of Kenya Broadcasting Corporation. He said in addition to letting the government know about poverty, media also helps the impoverished learn more about the policies available to help them.

He said nearly 22 million Kenyan people live on less than $1 a day, lower than the international poverty standard of $1.9, but many of them don't know there is help for them.

"Kenya government has been trying to create some welfare nets for the poor population, and media has as always been a critical player in this stage. Because the masses would know that those above the age of 17 are supposed to receive close to $200 a month," said Kirwa Graham.

The attendees said media responsibility for supervising governments' work could be highlighted regarding poverty reduction as well, to make sure that the specific policies and funds go to poor people.