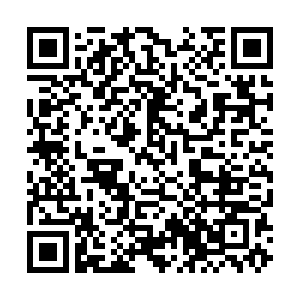 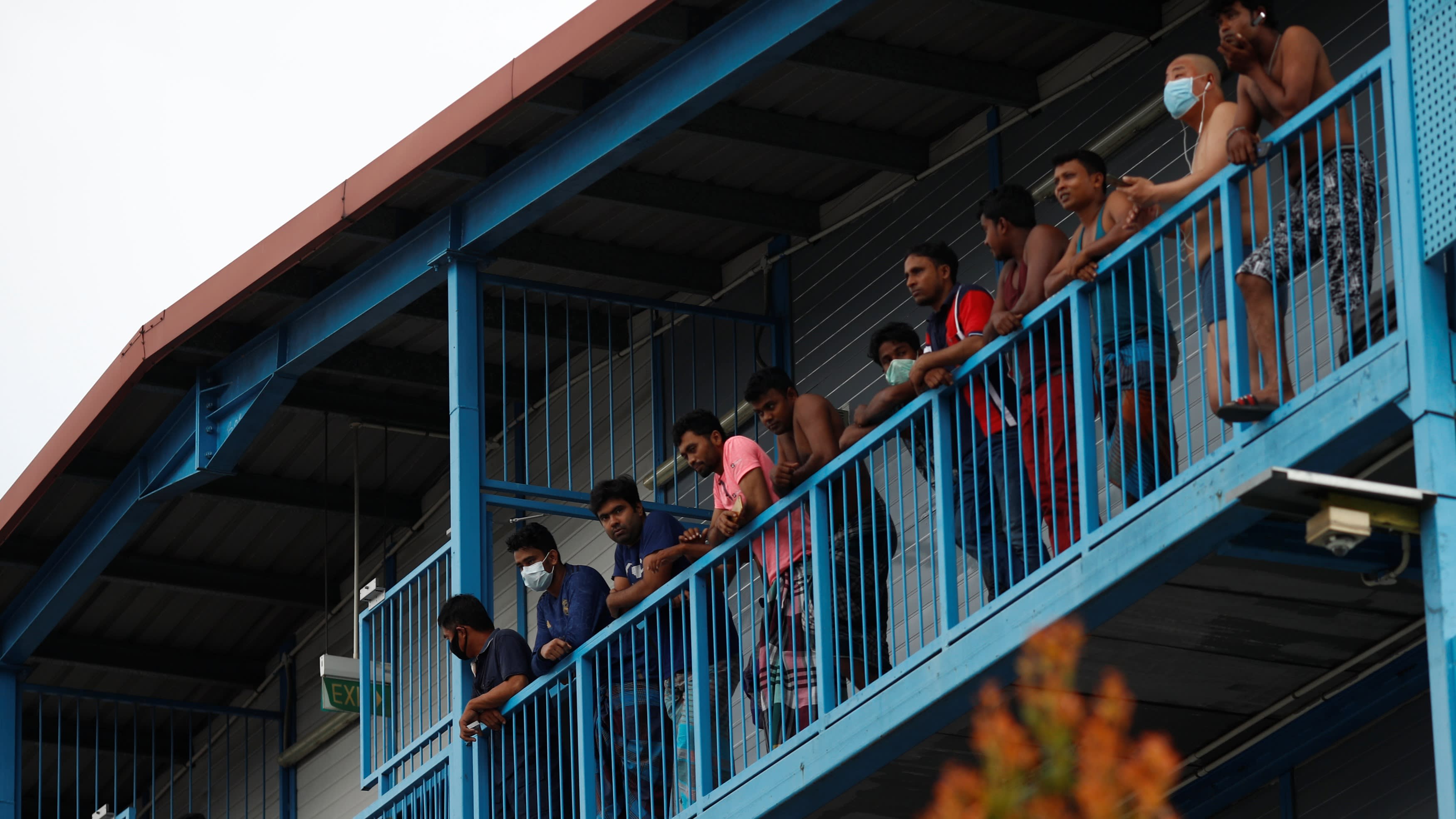 Migrant workers gather on the balcony of a company dormitory in Singapore, April 2020. /Reuters

Migrant workers gather on the balcony of a company dormitory in Singapore, April 2020. /Reuters

Nearly half of Singapore's migrant workers residing in dormitories have had COVID-19, according to the government, indicating the virus spread much more widely among those living in these accommodations than the official case tally shows.

Singapore has reported more than 58,000 COVID-19 cases since the pandemic started, with the vast majority occurring in the cramped dormitories that house mainly South Asian low-wage workers.

The prevalence rate of COVID-19 in the dormitories is currently 47 percent, including the serology test results, the manpower ministry said in a statement. Singapore includes only positive results from confirmatory PCR tests in its case count as per the World Health Organization's criterion.

Outside the dormitories, the virus's prevalence rate in Singapore was about 0.25 percent based on a serology sampling study of 1,600 people, according to a health ministry official.

"This is not surprising as many migrant workers did not have any symptoms, and thus would not have sought treatment and received a PCR test in the process," the ministry said.

Authorities are still completing serology tests for about 65,000 workers living in dormitories who have not taken them before.

While most countries only do serology testing on a sampling basis to estimate the prevalence of infections in a population, Singapore is conducting them on all the migrant workers living in the dormitories.

Singapore has reported only a handful of local cases of COVID-19 over the last two months. It had the world's lowest fatality rate from the virus with 29 deaths.

Some other Asian countries, such as South Korea and Japan, are facing an uptick in COVID-19 cases.

South Korea's Disease Control and Prevention Agency (KDCA) reported 1,078 new coronavirus cases as of midnight Tuesday, setting a new record since the start of the pandemic.

The country's officials have ordered the closure of schools in Seoul and surrounding areas starting Tuesday. They've also been building a new temporary testing site in the capital city.

Japan is facing a third wave of coronavirus infections and the waves are getting higher each time. The country has 184,713 confirmed cases with 2,581 deaths, according to the latest data from Johns Hopkins University.