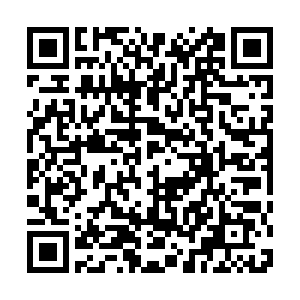 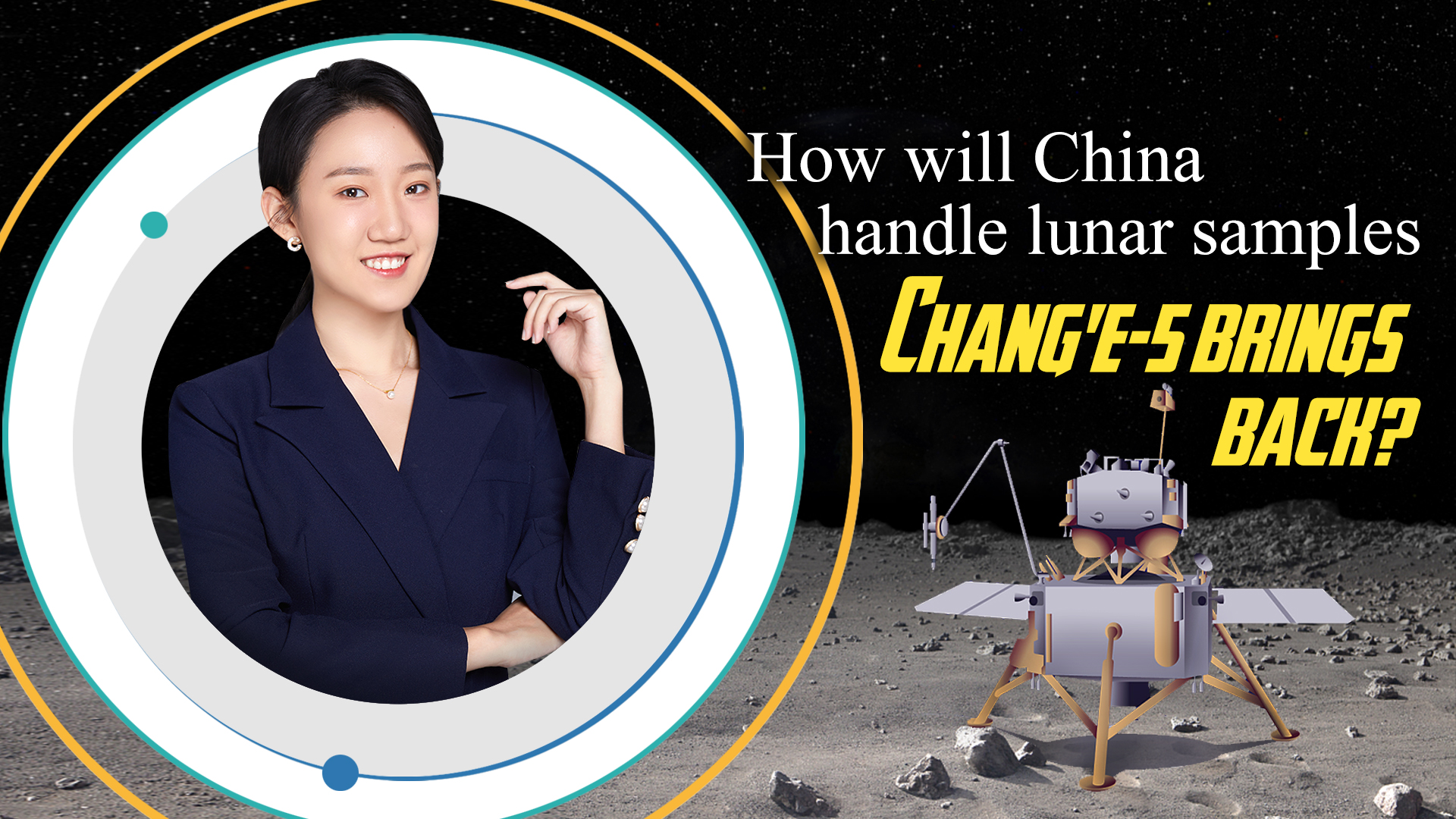 China's Chang'e-5 lunar probe is on its way back to Earth with soil and rocks from the moon, the first such sample to be brought back since 1976.

The probe landed near a 70-kilometer-wide volcanic mound on the moon's near side, which is the lunar hemisphere facing the Earth. It's a place untouched by humanity.

The U.S. and the former Soviet Union collected samples from the moon in the late 1960s and 1970s, but all those samples are very old, about 3 to 4 billion years in age.

The volcanic mound where the probe collected its sample may have erupted about 1.3 billion years ago, which means it would contain the youngest mare basalt on the moon. These younger rocks have never been studied.

How will China handle the space cargo when it lands on Earth? Where will it be stored? How will Chinese scientists study the lunar material? Let's learn about it as we wait for the arrival of the Chang'e-5.