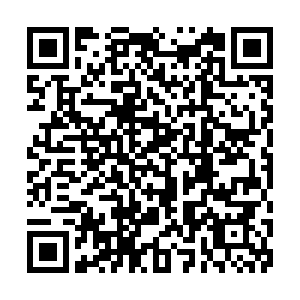 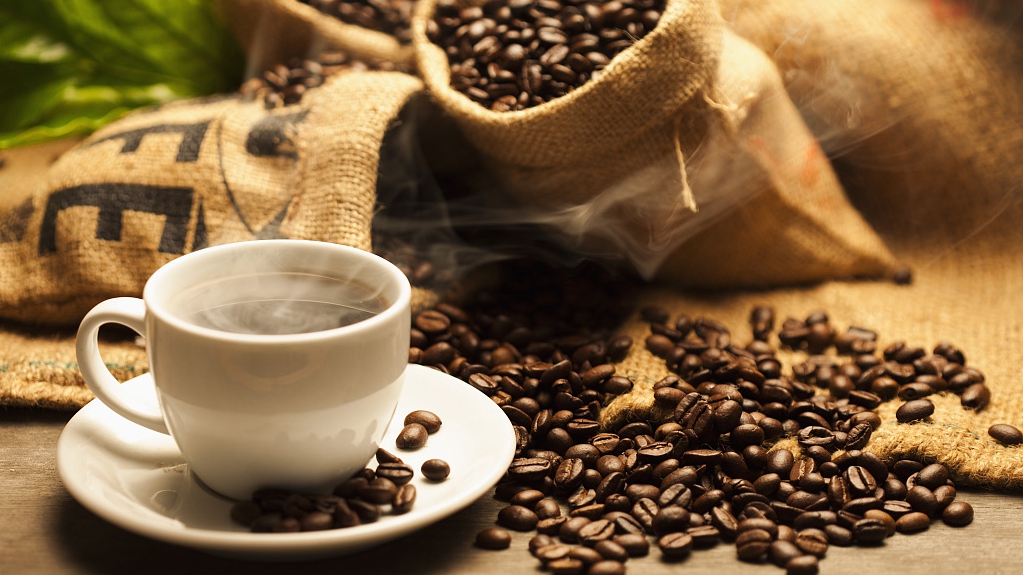 China's coffee consumption market is definitely huge. Mintel's research shows that its consumption volume stood at around 100 billion yuan in 2019. And there's lots of optimism ahead as the popularity of coffee grows among more and more consumers.

The potential is attracting international coffee chains to accelerate their investments in China. A domestic coffee supply chain giant called Milan Gold has also decided to join the battle for the retail market.

Many young Chinese people now jokingly describe coffee as a "lifesaver" to buffer the pressure and exhaustion from study and work.

Industry insiders point out that coffee's growing popularity may stem from when international hotels and restaurants made their foray into China and gradually brought the beverage to more consumers.

"When international hotels and restaurants entered China decades ago, they bring coffees, and then the penetration spreads to more households," said Dieter Grun, an experienced expert in the hotel industry and a former MHF China partner.

The per capita consumption in China may seem small, but the consumption growth momentum in the country is remarkable.

The International Coffee Organization said that China's coffee consumption is expected to grow to about 300 billion yuan by 2020.

"According to data compiled by our Tmall platform, the whole coffee sales number grows over 80 percent annually up to now, which is also in line with the robust momentum of the last couple of years," Tu Weicheng, the director of the coffee industry from Tmall introduced.

"Chinese now can consume 14 billion cups of coffee per year, with instant coffee accounting for 63 percent of it. We believe there's more potential to unleash in more diversified sectors."

China's coffee market offers a silver lining for pandemic-stricken global coffee chain leaders like Starbucks, which closed many stores around the world, including shops in China.

Starbucks later seized on the warming of China's outpaced recovery to continue its store-opening plan. Other newcomers are ambitiously expanding.

Canadian coffee brand Tim Hortons recently opened its 100th Chinese store after two years since arriving in China, and McDonald's McCafe has announced plans to invest 2.5 billion yuan in its coffee market in China over the next three years.

The domestic-grown coffee supply chain giant Milan Gold Coffee provides whole-package services for many companies and luxury hotels. It says it's ready to join the battle for the retail market.

"Coffee acts like a window and communicable language that bridges the gap between young consumers and merchants. As a professional manufacturer of a coffee supply chain with a history of over 25 years, our very special edge is our high-quality products," said Zhu Xuesong, the founder of Milan Gold.

"We have very strict standards on every step of production, from raw material purchasing to baking and roasting," he added.

And now, the professional coffee provider aims at winning more retail consumers' hearts with its products.

"I think we're ready for the business-to-customer market. Actually, we have opened our retail stores both online and offline for many years, while we just did not prioritize the retail business as our focus during that time," said Zhu.

"Through all these years' service, we gradually grasped the taste and preference of Chinese consumers and have the capacity to produce tailored flavors for them. I think now it's time for us to interact with them in a more straightforward way, to share the delicate taste with a broader population," Zhu added.

Zhu also introduced that the company plans to promote its featured product drip coffee and occupy this very specific market segment in the early phase of its retail-oriented shift.