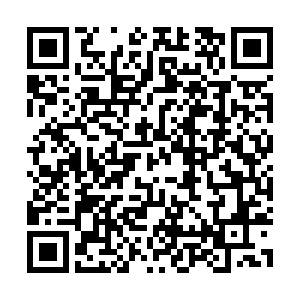 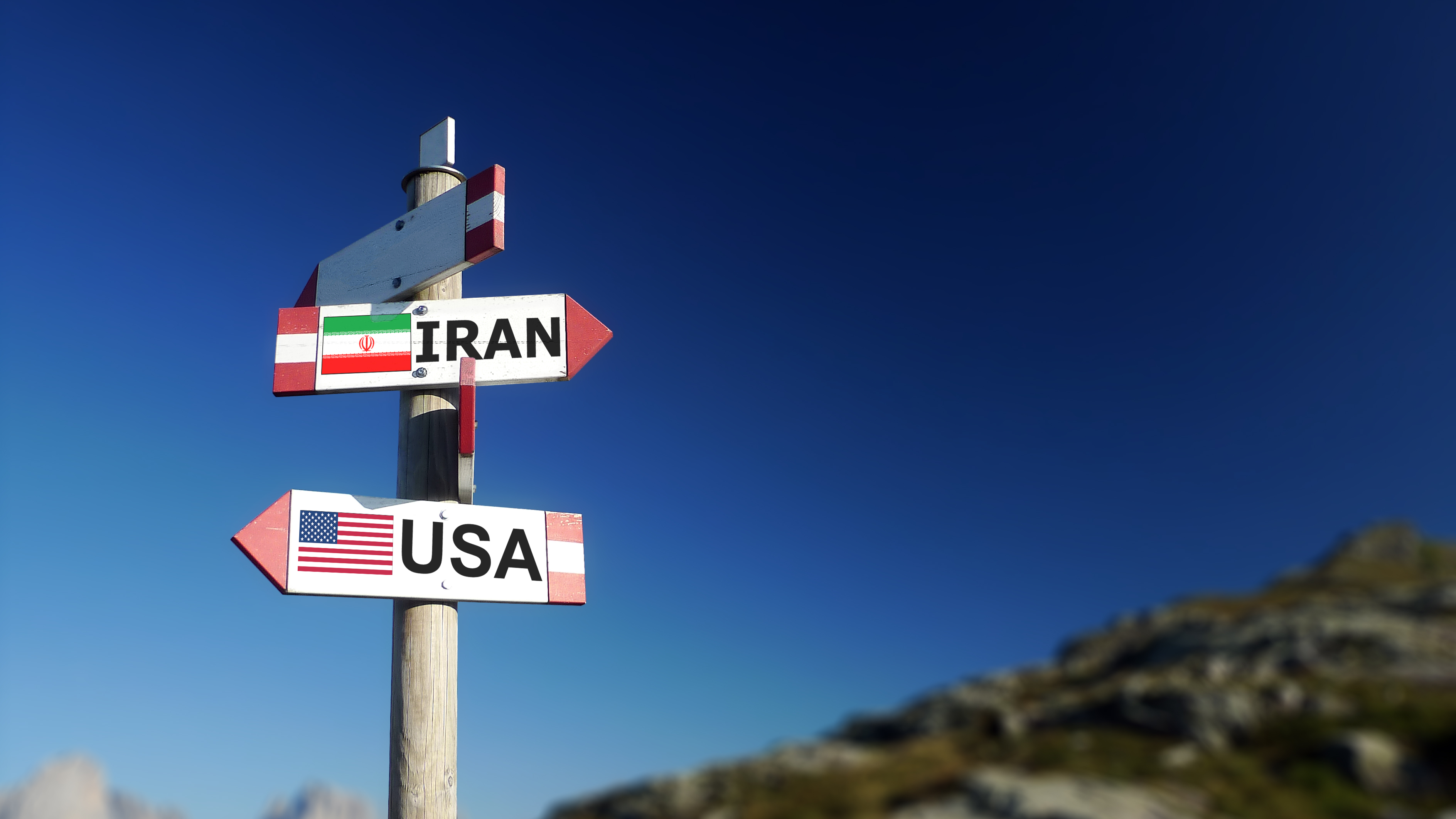 Editor's Note: Dr. Wang Jin is a research fellow at Charhar Institute in China and an associate professor at Northwest University in China. The article reflects the author's opinion, and not necessarily the views of CGTN.

After years of sanctions imposed by the Donald Trump administration, Iran's economy is suffering while the country is facing strong suspicion from neighboring states. Tehran hopes, therefore, to find new opportunities with the upcoming Biden administration to break its regional isolation and to restore the strained internal social and political tension driven by economic hardship. However, the rapprochement between Washington and Tehran under Biden might also not be easy.

For the U.S., it is time to change its policy to Iran from Donald Trump's "maximum pressure" to a more pragmatic and realistic approach. After Trump withdrew from the Joint Comprehensive Plan of Action (JCPOA) in 2018, Washington started to adopt an aggressive manner to try to force Iran to not only restrain its nuclear activities, but also to suspend its missile research and development programs in a bid to limit its regional influence in the Middle East.

The severe sanctions by Trump aim to force Iran to make concessions and come back to negotiate with Washington. However, after years of sanctions, the pressure from his administration failed to achieve this goal, while only increasing Iran's hostility towards Trump, hindering the chances of  contacts between the two countries.

Biden should seek to find ways to establish direct communication channels with Tehran. With hardliners dominating public opinions, many Iranians believe that the only way to counteract U.S. sanctions is to develop a nuclear bomb.

After Qassem Soleimani, Iran's Quds Force top commander, was killed at the beginning of 2020, Iran set aside restraints of the JCPOA and restored its nuclear research programs. After the killing of Mohsen Fakhrizadeh, the Islamic republic's top nuclear scientist, last month, Iran Parliament decided to hasten the pace of nuclear activities to deter external pressure.

Without monitoring from international society, a nuclear bomb built by Iran would damage U.S. interests and Middle East regional security. 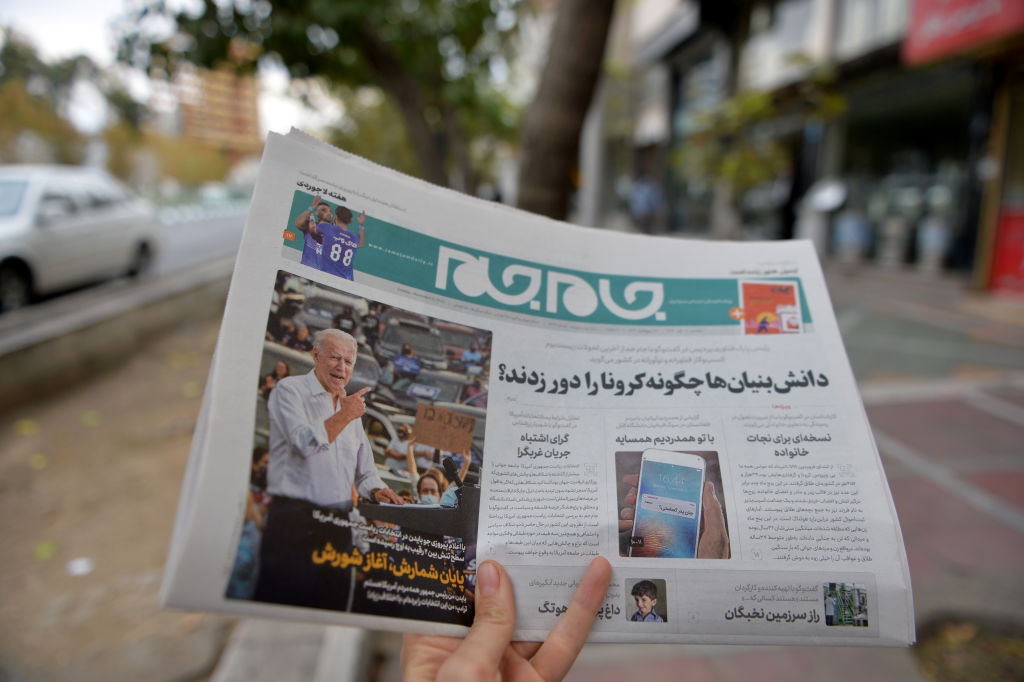 An Iranian reads the news regarding the U.S. elections in a newspaper in Tehran, Iran, November 9, 2020. /Getty

An Iranian reads the news regarding the U.S. elections in a newspaper in Tehran, Iran, November 9, 2020. /Getty

Tehran also hopes to see an ease in the pressure from Washington. Although it is able to bear Trump's pressure, Iran's internal stability and economy are suffering; its banking system is isolated, its oil fields can barely earn profit, the unemployment rate is rising and its national currency has depreciated during the past two years. Besides, several waves of demonstrations and protests have erupted, suggesting a growing crisis internally.

Although it is necessary for both Iran and the U.S. to restart negotiations, it might not be easy to bridge the gap between the two sides. Challenges are still difficult to overcome and the process of negotiation between them needs more patience.

First, the distrust between Iran and the U.S. is still strong. After years of sanctions, the negative images of the U.S. advocated by hardliners are deeply imprinted into Iranians' minds and are difficult to erase. Right now, the hostility against the U.S. is relatively high and any contact from the Iran side with the U.S. might face strong criticism from Iranian hardliners.

Second, the gap between the two nations is still too wide to be bridged. Biden hopes Iran can go back directly to the JCPOA and suspend its ongoing research program. But the Iranian side is willing to do so only if Washington compensates Iran for its loss of several billion dollars due to the sanctions.

Any talks between the U.S. and Iran, therefore, not only relate to them but also need the understanding of their partners and allies.

Both Iran and the U.S. understand that it is necessary to restart bilateral talks. However, the process might not be easy. And after years of hostilities, both Washington and Tehran need patience.